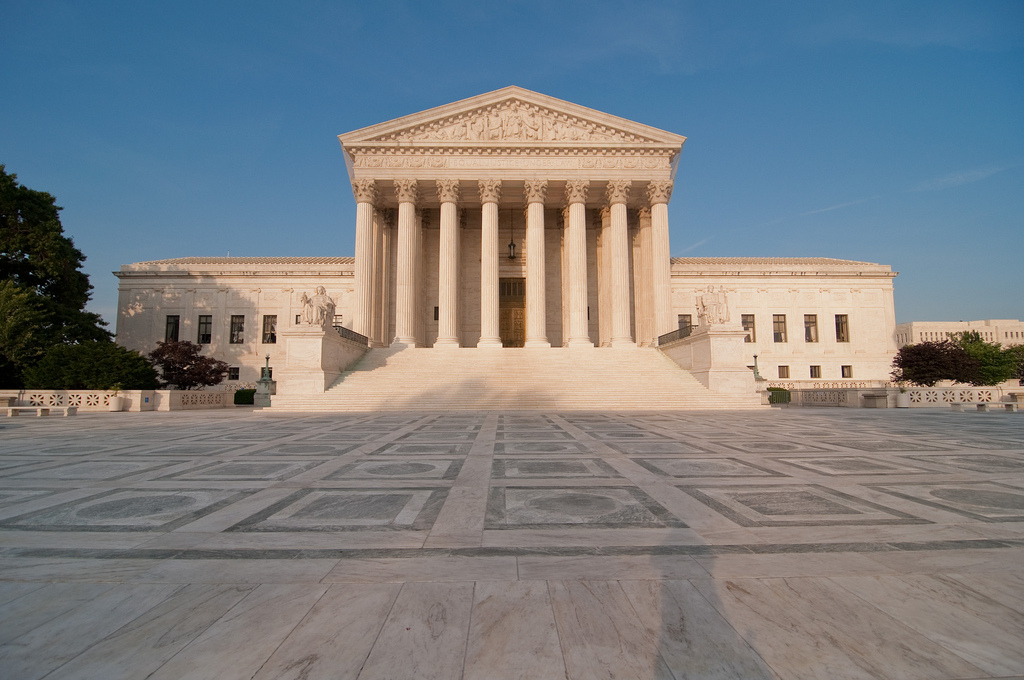 In Scialabba v. Cuellar de Osorio, a heavily-divided Supreme Court ruled against thousands of aspiring young immigrants who were included on their parents’ visa petitions as minors, but who turned 21—known as “aging-out”—before visas became available. Aging-out is tantamount to someone losing his place in the visa line with his parents; the majority ruled that in essence, despite having waited his turn in line, the mere fact that the child aged-out meant his time was lost and the case could not be converted into a more appropriate visa category.

Under the Court’s decision, these young adults now will likely be separated from family members for years—and in many cases, decades—to come. The court’s decision rejects the interpretation of the Child Status Protection Act (CSPA) offered by a bipartisan group of present and former members of Congress, who explained in an amicus curiae brief exactly how the law was intended to reunite families, not extend their separations.

This benefit means that the aged-out child can be credited with the time already spent waiting for a visa with family when entering the line for the new visa. This prevents them from having to begin again at the back of the new visa line. The amicus curiae brief submitted by the American Immigration Council and other organizations provided case examples demonstrating the hardship faced by all family members when forced to separate for this reason.

The sole question before the court was to whom these CSPA benefits applied. Were all aged-out children entitled to the benefits, no matter what the original visa category, or just children who originally fell within one visa category—the children of lawful permanent residents?

On the question before the court there was little agreement. In particular, the justices were concerned with the concept of “automatic conversion.” How could one type of  petition filed by a parent’s relative—on which the child was originally included—automatically convert to one that was filed directly on behalf of the aged-out child?

Justice Alito’s answer, in his dissenting opinion, offers a straightforward, fair, and legally sound solution. He explains that if there is an appropriate category to which the petition can convert, it should be converted; if not, there will not be a conversion.

More importantly, he notes that with respect to the families in the case, by the time the parents had all become permanent residents and filed new petitions for their aged-out children, an appropriate category existed: that for adult children of lawful permanent residents. Because the aged-out children now fell within this visa category, Justice Alito would have held that they were entitled to the CSPA benefit.