Shake up at Customs and Border Protection Continues 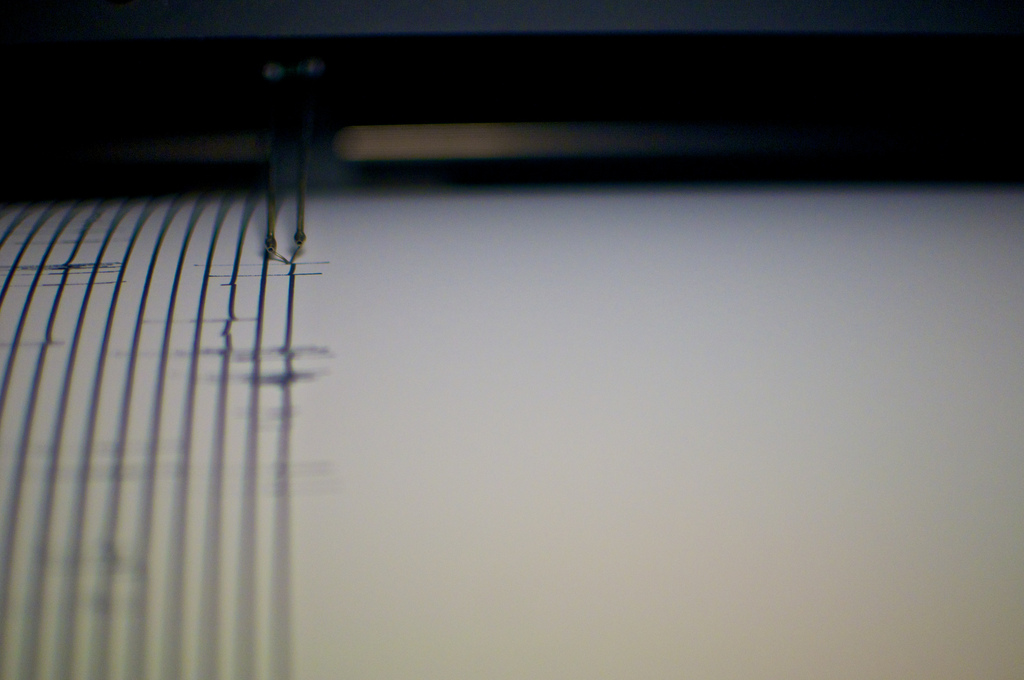 News outlets are reporting the removal of Customs and Border Protection’s (CBP) head of internal affairs, James Tomscheck—who has been temporarily replaced by a director of inspections from the Federal Bureau of Investigations. This was a follow-up to last week’s release of the enforcement agency’s new use-of-force policy and a critical review of the agency conducted by the Police Executive Research Forum. CBP is under increasing scrutiny for reports of excessive use-of-force, mishandling of individuals in custody, and an overall lack of attention being given to complaints filed against agents.

Concerns about how U.S. authorities treat migrants at the border are not new, but—now—a range of researchers and institutions are formally documenting the claims, which are gaining increasing attention by the media.

For example, Buzzfeed reported Monday on Freedom of Information Act (FOIA) data about abuse reports obtained by the news organization, which included “Significant Incident Reports” made by staff at shelters connected to the Department of Health and Human Services’ Office of Refugee Resettlement and against Customs and Border Protection between March of 2011 and 2013. The incident reports included details of abuse of minors:

“One girl from Guatemala claims her leg was run over by border patrol vehicle while she was trying to escape, though officials didn’t believe her. Another boy said an agent punched him in the stomach.”

A more systematic look comes from the Migrant Border Crossing Study—a binational, multi-institution study of 1,110 randomly selected, recently repatriated migrants surveyed in six Mexican cities between 2009 and 2012—which found that physical and verbal mistreatment of migrants is not a random, sporadic occurrence but, rather, a systematic practice. The report based on that survey, Bordering on Criminal: The Routine Abuse of Migrants in the Removal System, found that 11 percent of deportees report some form of physical abuse and 23 percent report verbal mistreatment while in U.S. custody—a finding that is supported by other academic studies and reports from non-governmental organizations. Another highly disturbing finding is that migrants often note they are the targets for nationalistic and racist remarks—something that in no way is integral to U.S. officials’ ability to function in an effective capacity on a day-to-day basis.

Even if someone has experienced abuse at the hands of the Border Patrol or other immigration agents, there is supposed to be a layer of protection put into place; namely, a complaint process. However, research has determined that even that has failed. Not only are complaints filed in different ways and to different agencies, with little to no transparency as to how the process officially works, but those that are reviewed garner almost no action.

In the report No Action Taken: Lack of CBP Accountability in Responding to Complaints of Abuse, researchers reviewed complaints filed with U.S. Customs and Border Protection between 2009 and 2012. The data, which the American Immigration Council acquired through a FOIA request, covers 809 complaints of alleged abuse lodged against Border Patrol agents between January 2009 and January 2012. The complaints centered on physical, sexual, and verbal abuse. Among those cases in which a formal decision was issued, 97 percent resulted in “No Action Taken.” Moreover, 40 percent of cases were still “pending investigation” when the data was received.

Almost since its inception, advocates have argued that CBP has lacked transparency in its practices, procedures and accountability for its actions. Whether a change in personnel at CBP’s office of internal affairs will be sufficient to shift the culture of an agency that has grown in size and arrogance over the past decade remains to be seen.