What This Primary Season Teaches Politicians About Leaning-In To Immigration 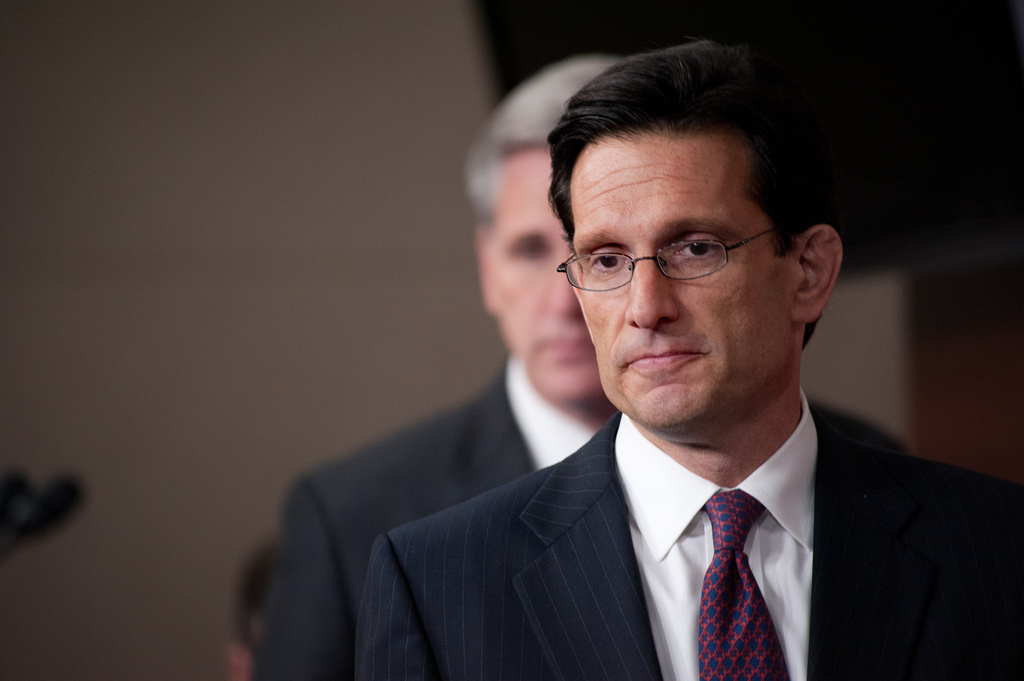 Within minutes of House Majority Leader Eric Cantor’s historic primary defeat to an obscure Tea Party candidate on Tuesday, political strategists and media pundits began to weigh the role immigration reform played in his loss. Some even began to sound the death knell for immigration legislation this year.

To determine whether Cantor won or lost the race based on his position on immigration is nearly impossible because he had no clear, defined position that he stuck to. He equivocated more than he advocated. We will never know if it would have hurt or helped Cantor to have been a staunch and consistent supporter of immigration reform. However, we do know, based on a poll of Cantor’s district released today that “72 percent of voters expressed support for comprehensive reform—including 70 percent of Republicans.”

Ellmers’ and Graham’s wins aren’t surprising given new data released today from 10 Republican polling groups that indicate leaning into support for immigration reform helps Republican candidates. Among their findings (based on two separate polls—one of Hispanic voters and one of registered voters): generally, support for immigration reform is strong across party lines, Republican candidates can benefit from supporting reform, and that most voters—including Tea Party activists—support current reform proposals, which they don’t view as “amnesty.”

Cantor’s district, like so many others in the country, is a mixed bag when it comes to immigration beliefs; however, polls indicate that the majority of his constituents support immigration reform. His district has a small but growing number of immigrants who work in a wide range of industries; their children make up about 15 percent of the young people—and future voters—in the district.

Ellmers’ district in North Carolina also has an increasing number of immigrants. As the area grows and develops, she understands the need to be welcoming to immigrants; farms and business in her district depend on them.

This primary season proves that acknowledging the role immigration plays in your community now and in the future is important for politicians. The losers will be those who attempt to score political points by demagoguing immigrants. Those who embrace the role immigrants play in communities and who work toward solutions to our immigration problems will ultimately win.