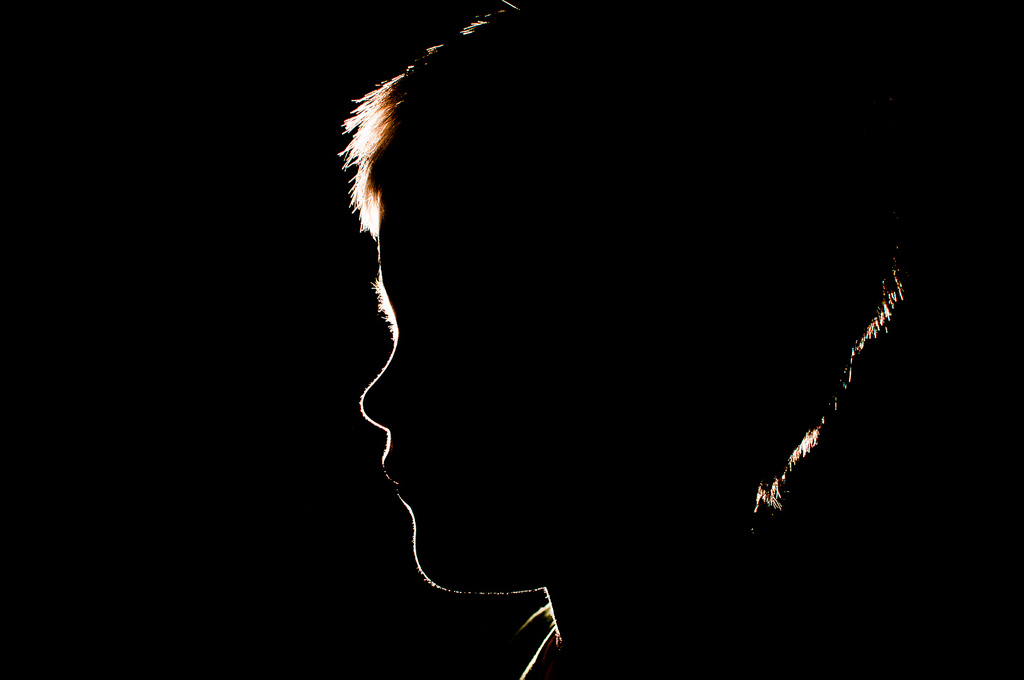 The U.S. is experiencing a growing humanitarian crisis as thousands of children arrive at our southern border after making the harrowing journey from Central America and Mexico to the north. The number on unaccompanied minors arriving has risen at a concerning rate in the past few years and data shows us that the “push” factors that force them out of their home countries are the most likely explanation for why these kids make such a risky journey north.

A report released by the Assessment Capacities Project in May contrasted the homicide rate in Afghanistan with that of the three countries where the vast majority of unaccompanied minors  are coming from. In 2012, Afghanistan’s homicide rate was 6.5 per 100,000 people. In Honduras, it was 90.4. Murder rates in El Salvador and Guatemala were 41.2 and 39.9, respectively. These unaccompanied children are as much victims of the violence of their countries as Afghan children in refugee camps on the other side of the world.

These children are fleeing countries that are not only some of the most violent in the world, but countries where the rule of law is in tatters. In their 2014 Annual Report, Human Rights Watch described the justice system within Honduras as “perpetrators of killings and other violent crimes are rarely brought to justice. The institutions responsible for providing public security continue to prove largely ineffective and remain marred by corruption and abuse.” Guatemala’s justice system is not much better, as the U.S. State Department describes the country conditions as including “widespread institutional corruption… police and military involvement in serious crimes such as kidnapping, drug trafficking, and extortion…”

According to Human Rights Watch, Guatemala also has an added complication of child labor—about 11 percent of children aged 7 to 13 work, and 21 percent do work that is considered dangerous. The State Department also categorizes El Salvador as a country with “widespread corruption” and “weaknesses in the judiciary.” In short: all three countries from which these children are fleeing are characterized by violence, homicides, and a government incapable of or unwilling to enforce the rule of law.

This is not a situation of economic migrants drawn towards the beacon of the American Dream; this is a humanitarian crisis of forced migration where a vulnerable population is escaping violence and death.

The magnitude of the issue is reinforced by the fact that it is not just the United States that is struggling with an influx of displaced people. As a recent report from the United Nations High Commissioner for Refugees found, “Combined, Mexico, Panama, Nicaragua, Costa Rica and Belize documented a 435% increase in the number of asylum applications lodged by individuals from El Salvador, Honduras and Guatemala.”

What we have at our southern border is not a disaster created by the United States or any perception of our immigration laws. What we have is a regional humanitarian disaster resulting from widespread, institutionalized violence in a part of the world that is only 1,149 miles—less than the distance from Brooklyn, New York, to Kansas City, Missouri—away from our border. These children are here, crowded into our makeshift facilities and facing an uncertain future—to escape violence and death as much as any child in refugee camps around the world.