The Facts About the Humanitarian Challenge at the Border 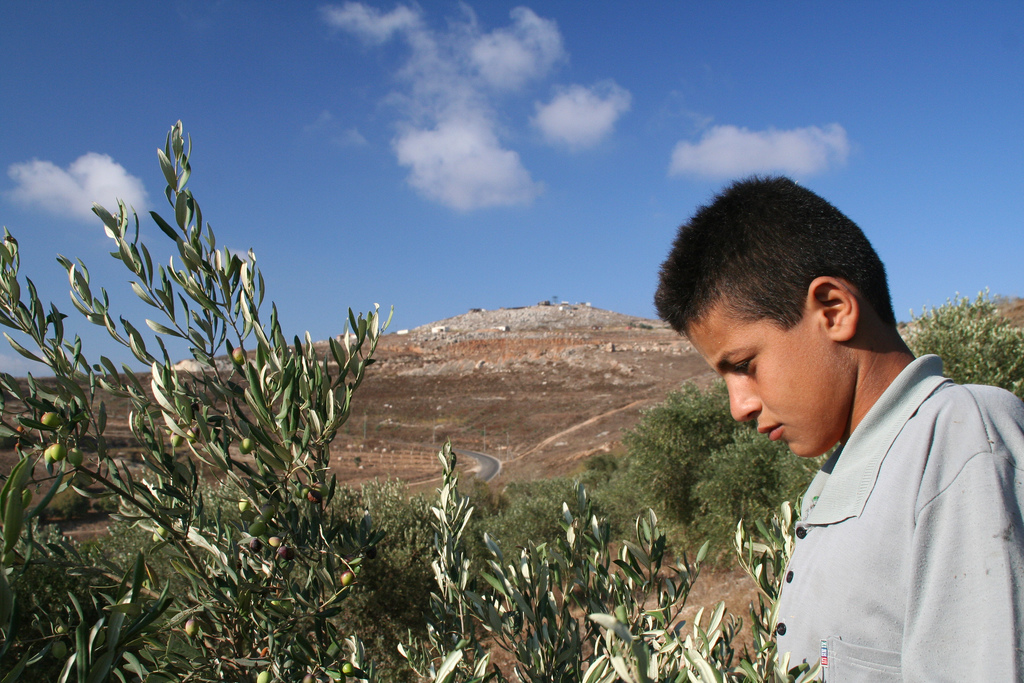 What is our obligation as a country to the unaccompanied child migrants at our border? This seemingly straightforward question is frequently lost among the political debate surrounding the humanitarian challenge at our southern border. In a recent Senate homeland security committee hearing, several senators focused only on how to deter the child migrants. Sen. Johnson (R-WI) even suggested that deporting the kids faster would be the most effective way to discourage future children from going to the United States, stating, “The most compassionate thing to do would be to send planeloads full of those children back to their parents in a safe manner, in as humane a fashion as possible, so that they don’t subject their kids to that very dangerous journey where they’re getting raped and they’re getting killed.” Summarily deporting children may send a message, but it ignores the protections these young migrants must receive under U.S. laws.

Deporting the 52,193 children who made the treacherous journey to the U.S. without proper attention to our potential legal obligations toward them would be a mistake. The United Nations High Commissioner for Refugees (UNHCR) found that 58 percent of the children they surveyed had a “potential or actual need for international protection.” Furthermore, anyone within the United States may seek asylum protection with limited exceptions. Denying an individual the opportunity to claim asylum violates our laws as well as our international obligations, something we have done before and history has remembered unkindly. Within our pre-existing laws, there are also other forms of relief for which these children may qualify. An earlier survey of child migrants found that 40 percent of the children screened in 2010 while within custody of the United States could be eligible for some type of legal relief. While the situation may appear overwhelming, the U.S. has legal obligations for the children fleeing violence in their home countries.

President Obama, speaking last night in Texas, emphasized the need to handle the situation appropriately, including processing them properly: “The issue is not that people are evading our enforcement officials. The issue is that we’re apprehending them in large numbers—and we’re working to make sure that we have sufficient facilities to detain, house, and process them appropriately.” Part of the executive efforts to do so include a $3.7 billion plan that would increase border security, provide temporary housing and screening, fund a media campaign in Central America, and speed up the immigration court system, among other things– and it is this plan that needs Congressional approval to go forward.

Today, the American Immigration Council releases Children in Danger: A Guide to the Humanitarian Challenge at the Border, which addresses the basics of the situation—who the unaccompanied children are, what happens once they’re here, and what the government has done so far. The guide also explains what the government’s current procedures are – what it means to process the unaccompanied children appropriately. The government’s response to the humanitarian challenge ignited a vigorous debate, and understanding the critical pieces of the situation will help move toward solutions.