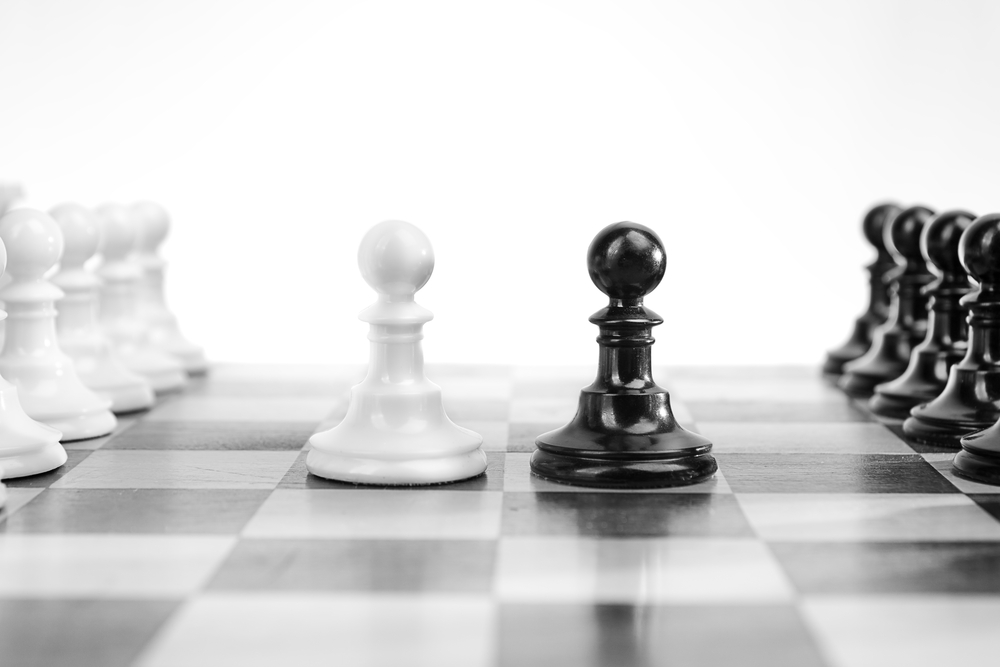 Members in the House and Senate are offering competing proposals to address humanitarian needs as child migrants cross the U.S.-Mexico border alone, but it could be difficult to reconcile the two plans before the August recess. The Obama administration requested $3.7 billion in additional funding earlier this month. If Congress fails to pass the additional funding, Homeland Security Secretary Jeh Johnson warned Tuesday that Immigration and Customs Enforcement would run out of money in August, and Customs and Border Protection would run out in mid-September. “Doing nothing in Congress is not an option,” he said.

In the Senate, Democrats are set to push a roughly $2.7 billion funding bill that would not make any changes to the 2008 Trafficking Victims Protection Reauthorization Act (TVPRA). The amount is $1 billion less than the White House requested, and would provide about $1.2 billion to the Department of Health and Human Services, $1.1 billion for the Department of Homeland Security, $300 to the State Department, and $124 million for the Justice Department to increase funding for immigration court judges. “The United States has an obligation to help resolve these crises, but is running out of money,” said Sen. Barbara Mikulski, chairwoman of the appropriations committee who is preparing the bill, in a statement. “The costs are real and urgent. We don’t save money by refusing to act or through delay.”

And in the House, Republicans unveiled a plan Wednesday seeking $1.5 billion to fund more immigration enforcement and National Guard deployments to the U.S.-Mexico border. The recommendations would also alter the TVPRA “not to repeal the law, not to completely change the law but change a portion that will let us send the children back in a very speedy way,” according to Rep. Kay Granger (R-TX), who led a House GOP working group about the unaccompanied children. Granger told The Washington Post that the consensus was to more quickly deport the unaccompanied children fleeing violence in Central America. “The president’s supplemental [spending request] asks for a lot of money, but it’s money to spend here to keep the kids, and we disagree with that,” Granger said.

There’s an urgency to act, but a lack of cooperation could make it difficult to find compromise on congressional action. Some House leaders have said they want to pass border legislation before August, but in a statement, Speaker John Boehner said nothing will happen “in a timely manner” if Democrats would not bend on allowing changes to the TVPRA. And a Senate vote on the supplemental funding bill likely will happen sometime next week, although Senate Minority Leader Mitch McConnell said his caucus thinks “throwing money at the problem is not going to fix it.” And Sen. John McCain (R-AZ) said, “If it doesn’t have the 2008 repeal in it, I don’t support it.”

Many of the government agencies, like the immigration court system, that are addressing the humanitarian challenges are under-resourced and badly in need of funding to implement the laws and processes already put in place to screen and protect children who arrive at our border. The answer to help them is not to build up border enforcement, but to provide additional funding so that the immigration system can function.