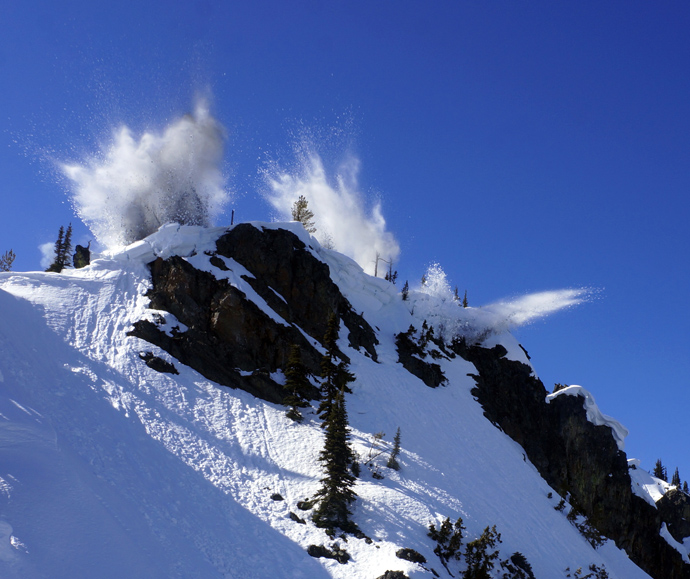 Across the United States, county after county continues to alter policies to limit compliance with immigration detainers because of constitutional concerns. A spate of federal rulings found that detainers were not mandatory, so local officials increasingly seem to be coming to the conclusion that honoring detainer requests from Immigration and Customs Enforcement, which ask officers to hold people for 48 hours past when the person would have been released, are not worth the risk. “Very simply, it’s a violation of the 4th Amendment,” said Nevada attorney Jerry Stuchiner, a former immigration officer.

Clark County, Nevada, home to Reno, decided this month to stop complying with detainers. Clark County Sheriff Doug Gillespie told local media that officials will not hold undocumented immigrants for ICE unless federal agents have a warrant. Gillespie said the change was not about taking a stand on immigration reform, but instead “has more to do with a situation we’ve found ourselves in and this is the best thing to do until the feds figure it out.”

In Nebraska, Hall County officials will not hold immigrants for ICE agents beyond when they otherwise would have been released. “We will not hold them on the detainer alone,” said Fred Ruiz, director of the Hall County Jail. The problem with the detainers, Ruiz told local media, is that the request doesn’t come from a judge. And without judicial review, Chief Deputy Hall County Attorney Jack Zitterkopf said the ICE detainer forms don’t protect the county. “It’s not really a situation where we here in Hall County don’t want to cooperate with ICE, it’s a question of liability,” Zitterkopf said.

Two counties in Florida have also changed their policies. Broward County will stop honoring ICE detainer requests unless they are supported by probable cause, like an order of removal or administrative arrest order. In Palm Beach County, the sheriff’s office announced Tuesday that it would require “judicial authority” to comply with ICE detainers. It will also require an official order of deportation or a federal warrant to hold a person beyond the time required. Local groups who have asked for the change praised the new policy. “It’s good for our entire Palm Beach County community because people will not be so afraid to go to the Palm Beach County Sheriff’s Office if they are victims of a crime or witnesses,” Jill Hanson, of the group People Engaged in Active Community Efforts, told the Sun-Sentinel. “They won’t be afraid of going to court.” Miami-Dade County changed its detainer policy in December 2013, the first Florida county to limit it.

As courts increasingly find local jurisdictions liable for federal immigration detainer requests and officials change their policies in response, state affiliates of the American Civil Liberties have sent letters to sheriffs across the country urging them to also stop honoring warrantless ICE detainers. There are good reasons for counties to limit their liability, including not infringing on people’s constitutional rights, but the scattershot local changes underscores the need for federal reforms. A unified national policy would help county sheriffs know what guidance to follow without having hundreds of different interpretations from coast to coast.

Photo Courtesy of the Washington State Dept of Transportation.