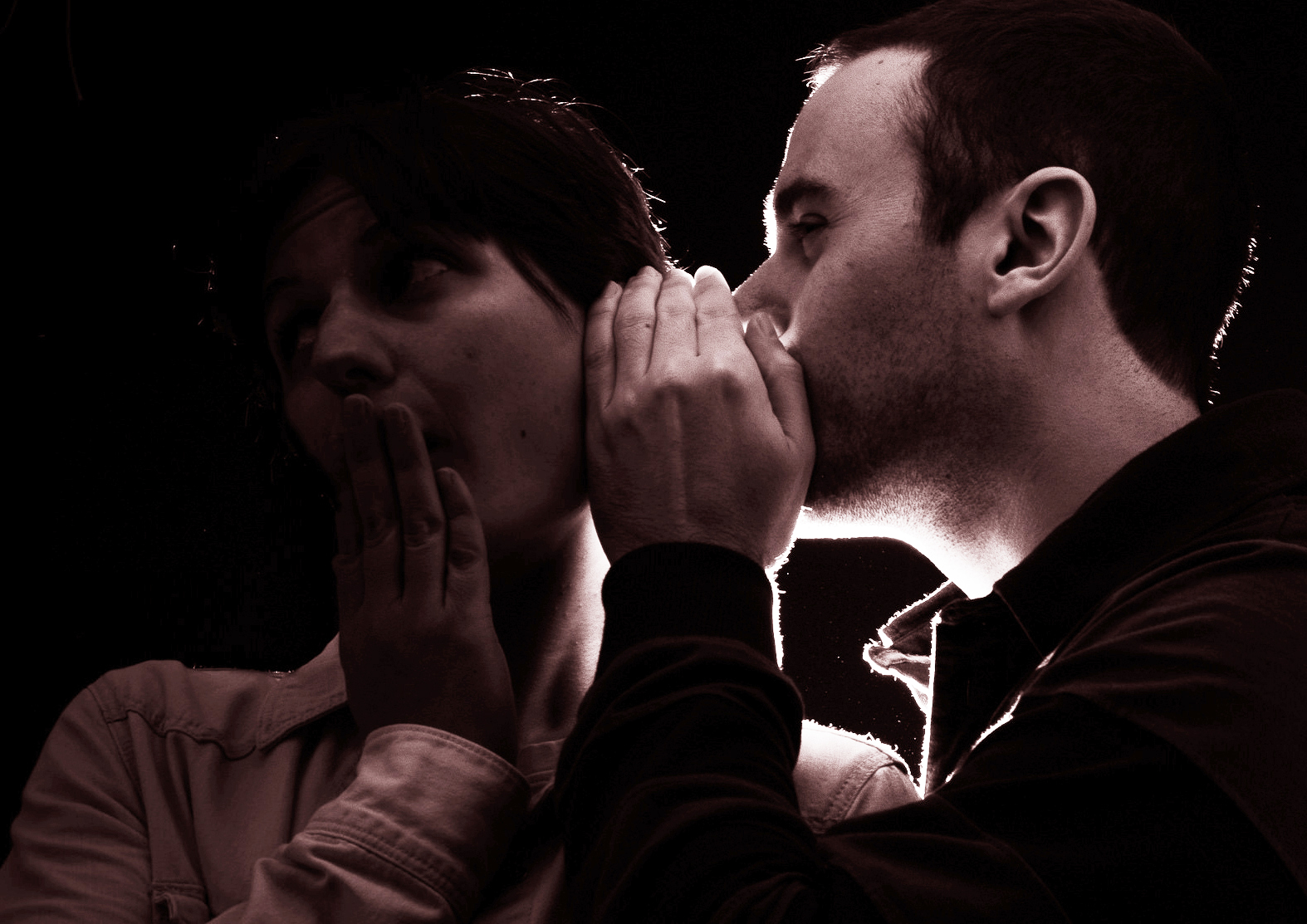 More often than not, anti-immigrant groups use their hateful rhetoric to blame immigrants for all of our nation’s ills. On a regular basis, restrictionist groups release reports that portray immigrants as criminals, terrorists, a threat to American workers, an economic and fiscal burden, or an obstacle to national unity, to mention just a few. The latest attack comes in the form of rumors claiming that the rise in the number of unaccompanied children from Central America is destined to result in a public health crisis. In other words, according to these unfounded rumors, these highly vulnerable children are carriers of disease and are potentially a threat to the nation’s health.

There is no question that the spike in the number of children traveling alone and crossing the U.S.-Mexico border is a delicate issue—the resolution of which requires sophisticated political thinking as well as a multi-strategy approach. Because of the seriousness of this humanitarian situation, however, it is unfortunate that some groups are intentionally adding more confusion and propagating fear by putting into action their longstanding prejudice against foreigners.

Over the last few weeks, several news outlets have reported on this supposed association between migrant children and diseases. According to these reports, child migrants will infect the public with leprosy, tuberculosis, and swine flu, among other diseases. Some lawmakers have also followed this trend, citing health and safety concerns as an issue to be addressed in response to the unaccompanied child migrant crisis. But these fears are not backed up by any sound evidence, relying instead on overgeneralizations. It is true that a few cases of children with swine flu and tuberculosis have been reported, but there is a big leap between that and the warnings about an imminent epidemic outbreak.

Unfortunately, the tone and content of these alarmist reactions are anything but new in our country’s history. At different points in time, different groups have been blamed for bringing diseases and endangering the health of the American people. In a comprehensive historical review of the association between immigrants and disease in American society, medical historians Howard Markel and Alexandra Stern show the various ways in which immigrants have been stigmatized at different junctures throughout the country’s history. As the analysis reveals, “Anti-immigrant rhetoric and policy have often been framed by an explicitly medical language, one in which the line between perceived and actual threat is slippery and prone to hysteria and hyperbole.” In other words, the perception of the threat of the “germ-carrying immigrant” was typically significantly greater than the actual risk.

Between 1891 and 1924, Markel and Stern assert, Asians were characterized as “feeble and infested with hookworm,” and eastern European Jews as “vulnerable to trachoma or tuberculosis.” After the start of the Mexican Revolution, Mexicans began being portrayed as diseased and dirty. In the same vein, historian Alan Kraut maintains that the Irish were charged with bringing cholera to the country in 1932, and later the Italians were stigmatized for polio. And we can keep adding examples to the list.

The United States has come a long way in its fight against prejudice and discrimination. But the struggle is far from over. The stereotyping of unaccompanied migrant children as carriers of diseases adds nothing but confusion to an issue that deserves serious attention.