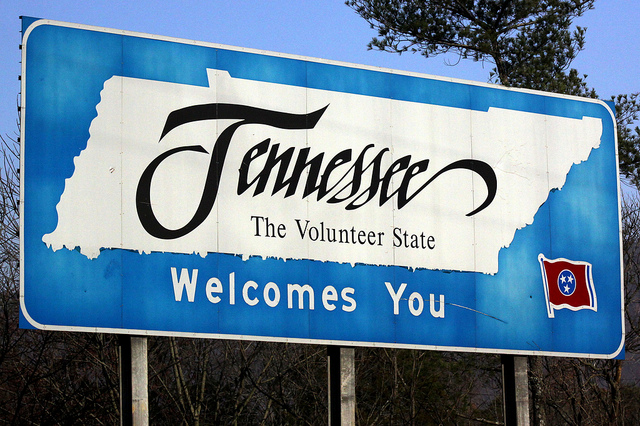 From the narrow, nativist perspective of groups such as the Center for Immigration Studies (CIS), every immigrant worker who enters the U.S. economy is stealing a job from a native-born worker. In this view of the world, employment is a zero-sum game in which immigrants and the native-born compete for a fixed number of jobs. So it is hardly surprising that CIS has released a backgrounder titled “All of Tennessee’s Employment Growth Since 2000 Has Gone to Immigrants, Yet Natives Accounted for Two-Thirds of Population Growth.” The point of the backgrounder is not hard to grasp: immigrants in Tennessee presumably got all of the new jobs which would have gone to the native-born if the immigrants hadn’t been there. The elegant simplicity of this argument is undermined by the fact that labor markets don’t work that way in the real world. Immigrant workers, like native-born workers, are also consumers, taxpayers, and—sometimes—entrepreneurs who creates new jobs through their purchases of goods and services, their tax payments, and their investments. Remove the immigrants and remove a lot of jobs, too.

However, the CIS report is more about politics than it is about economics. The report starts off by noting that the immigration reform bill that the Senate passed in June 2013 “would have roughly doubled the number of new foreign workers allowed into the country and legalized millions of illegal immigrants already in the United States.” The report also is quick to note that both of Tennessee’s Republican senators—Lamar Alexander and Bob Corker—voted for the bill. Ostensibly, the purpose of the CIS report is to “put into context the possible effects of this legislation on Tennessee.” In other words, the report is intended to scare the public and policymakers into not supporting any future efforts at immigration reform on the grounds that such legislation would flood the state with job-stealing immigrants.

Leaving aside the fact that Tennessee’s unemployment rate has been falling in recent years, the CIS report neglects to mention that the highest unemployment rates in the country tend to be in locales with relatively few immigrants. The reason for this is straightforward: immigrants usually go where the jobs are. Nor does the CIS report mention that, because immigrant and native-born workers tend to have different levels of education and different skill sets, they do not generally compete for the same jobs. This “complementarity” between immigrant and native-born workers increases the productivity of the native-born—and their wages as well. Given these omissions, it’s not surprising that the CIS report also fails to recognize the economic benefits that would flow from the legalization of currently unauthorized immigrants as their wages, purchasing power, and tax payments rose with the granting of legal status.

The portrait of the Tennessee economy that emerges from the CIS report is one in which every misfortune since 2000 is somehow tied to immigration. In this worldview, unemployed Americans could simply be swapped like batteries for immigrants with jobs. Aside from the fact that this is a completely unrealistic view of how the U.S. economy actually works, there remains the fact that CIS offers no viable alternative to the status quo. All that CIS ever has to offer is a continuation of the same failed and costly enforcement-only strategy that has produced no discernible results for over two decades.