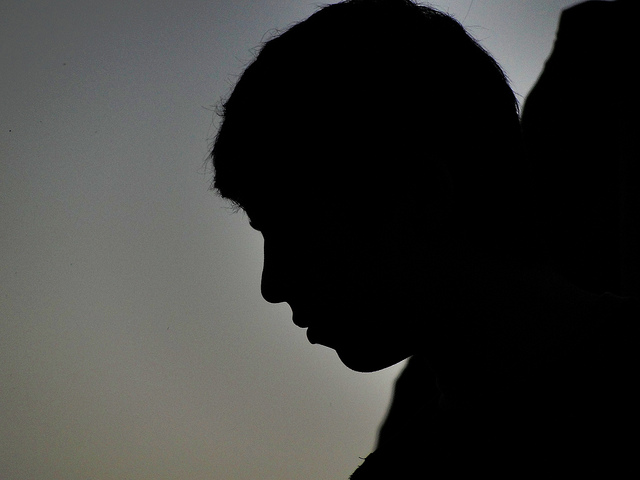 One of the hundreds of children being held at an immigration detention facility in, New Mexico, was released last week when officials realized the 11-year-old boy was a U.S. citizen. According to the boy’s attorney, he spent more than a month there before an immigration attorney visiting the facility found out about his status. “I don’t think they asked him the right questions,” said the boy’s attorney, Stephen Manning. “He should never have been there.”

The Los Angeles Times reports that the boy, whose father is a U.S. citizen, had migrated from Central America with his mother before they were detained. Officials also released his mother from the Artesia facility, but Manning said it is unclear if she is eligible for legal relief. The family’s situation exemplifies the complicated problems faced by mixed-status families, where their parents and, in some cases, siblings are undocumented. More than 4 million U.S. citizen children are in mixed-status families.

Leticia Zamarripa, a spokeswoman with Department of Homeland Security, told The Los Angeles Times that the case is “a complex matter.” While Zamarripa could not comment on the specific case because of privacy concerns, the Times explains that “if an immigration detainee claims U.S. citizenship, the person could be released from custody while Immigration and Customs Enforcement officials investigate. Ultimately, an immigration judge decides whether a person is eligible to remain in the United States.”

In the past nine months, border agents have apprehended roughly 63,000 unaccompanied children—mostly from Central America. That is in addition to single parents with at least one child who have been apprehended as well along the Southwest border. As officials have sped up the processing time and immigration courts are fast-tracking the children’s cases, Laura Lichter—an immigration attorney who has been providing free legal counsel to detainees in Artesia—said the 11-year-old boy’s situation highlights the problems with rushing the cases:

“I think the fact that a U.S. citizen was detained and for this long before anyone actually realized that there was even the possibility that they had detained a U.S. citizen shows you just how little respect and attention is being given to people’s cases,” said Lichter, former president of American Immigration Lawyers Association. “What this shows you is that there really is no due process here and that the system is only working in a way to deport people from the country. It is not working to protect people’s claims.”

This boy’s case is merely one example, but the U.S. should not be lowering the bar on due process protections in the face of challenges posed by the arrival of thousands of children and young families at our southern border as they flee violence in Central America. The expedited process being pursued against the families at Artesia, may in fact be too expedited where speed is taking precedence over fairness and due process.