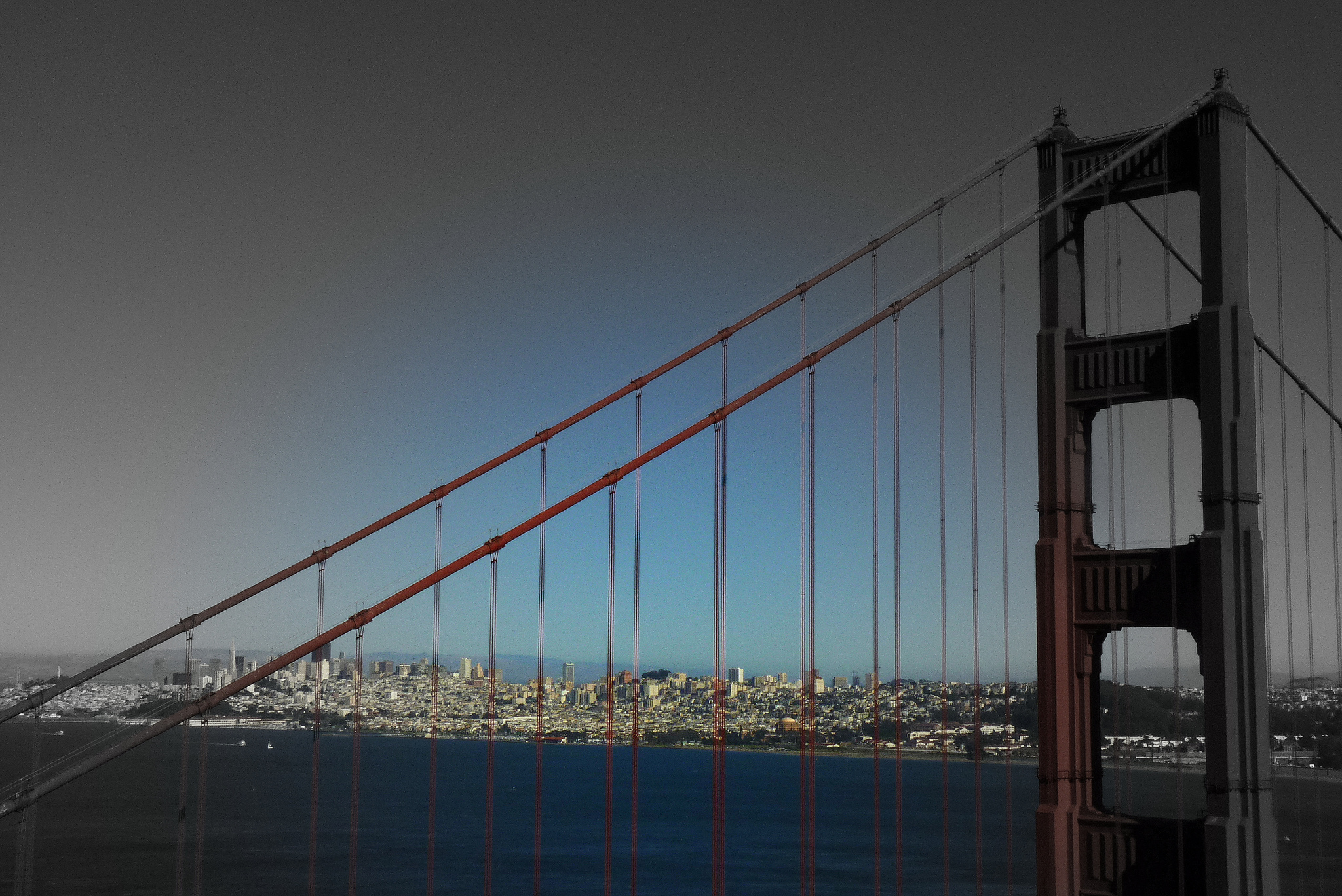 Shifts in where immigrants are settling once they arrive in the U.S. have encouraged local governments across the country to cultivate creative opportunities to better meet challenges and promote newcomer integration into the life of a city. Continuing its new series, Cities and Regions: Reaping Migration’s Local Dividends, the Migration Policy Institute released a new report this week that focuses on how cities are setting up new programs to meet their local integration needs. The report, Immigrant Civic Integration and Service Access Initiatives: City-Sized Solutions for City-Sized Needsby Margie McHugh, describes integration initiatives in several cities: New York City; Seattle; San Francisco; Littleton, Colorado; and Cupertino, California. These particular initiatives are drawn from past applicants for the E Pluribus Unum Prizes, a program of MPI’s National Center on Immigrant Integration Policy, that funds initiatives that are “exceptionally successful in assisting immigrants and their children adapt, thrive, and contribute to the United States or bring immigrants and the native born together to build stronger, more cohesive communities.”

City governments, the report observes, have frontline impacts on daily life in their communities because of the essential, everyday services they are responsible for providing. Due to the challenges of working toward equity, opportunity, and inclusion to help immigrants access services, cities’ efforts at civic integration have far-reaching effects. “Finding and implementing solutions to these challenges is no easy task,” the report notes, “due to the breadth of actors and stakeholders involved, and the need for sustained and coordinated action to achieve and maintain results.” But the cities the report describes are examples of the growing number of places around the U.S. engaged in immigrant integration plans. For instance:

From traditional immigrant gateways with longer histories of receiving diverse immigrant populations to new immigrant destinations and suburban municipalities, the places and initiatives the report describes demonstrate that cities of all shapes and sizes are developing creative efforts locally that engage with wide-ranging challenges to help immigrants integrate into their communities. While the approaches of cities may differ, the report notes several common themes and lessons for local municipal governments: fully leverage existing resources, act in coordination with others, build in the ability to adapt, and provide leadership at the city level. Clearly, the creative and proactive approaches seen in cities such as those described above—working together in partnership with individuals and organizations throughout their neighborhoods and communities on exploring ways to be more innovative and inclusive—is a far cry from a Congress mired in stagnation and gridlock and a White House that continues delaying action on immigration to a later date.