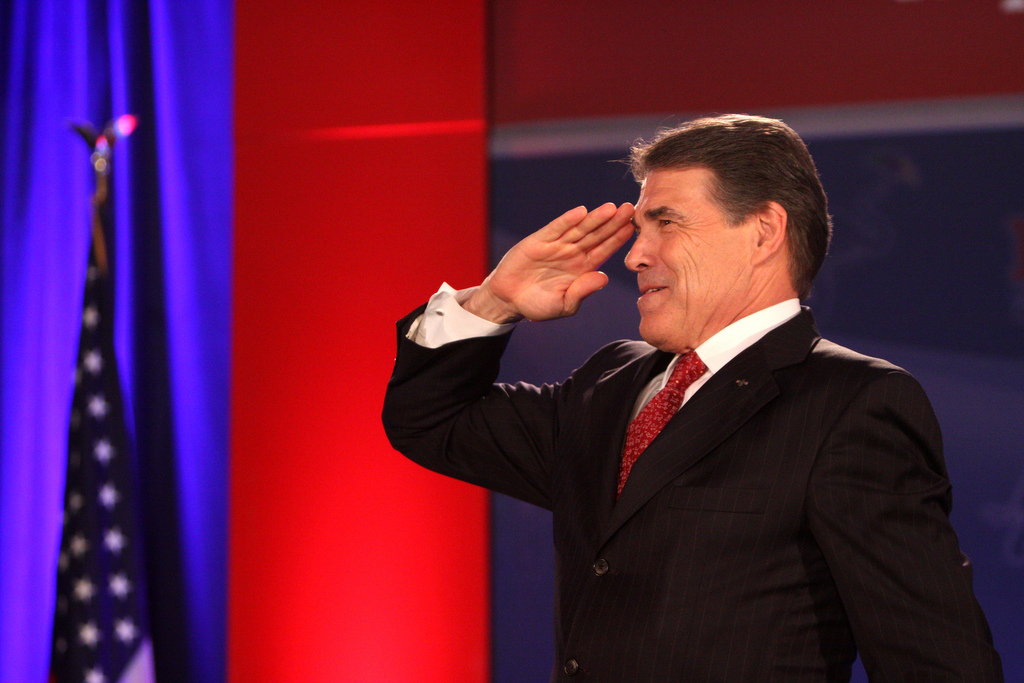 The thousands of Central American children and families fleeing violence and arriving at the southern U.S. border became national front-page news over the summer. Congress responded by saying a lot but doing nothing, while many states and cities welcomed them into their communities and provided humanitarian support. Texas Gov. Rick Perry took a different approach by activating and sending to the border about 1,000 National Guard troops, noting “our citizens are under assault.” Perry chose a military response to a humanitarian challenge, which initials reports estimated would cost Texas over $12 million per month.

However, according to a recent report by the Perryman Group, the Texas Governor’s National Guard deployment will have even higher costs than originally thought. The Economic Cost of Deployment, found that “economic performance is dampened” when National Guard troops have been deployed to the border. Military deployment “increases feelings of uncertainty about the area’s stability,” and discourages business investment, tourism, and other economic activity.

The report quantifies these negative economic impacts as estimates that Texas will lose 8,680 jobs and $650 million in annual gross product—about 2.5 percent of total local activity. (The report reached these conclusions by analyzing prior National Guard deployments to the Texas border, in 2006-08 and 2010.) The impacts were spread across various economic sectors—foremost retail and health services, but also manufacturing, construction, transportation, business and agriculture.

Moreover, the report provides additional quantification of the negative economic impacts of border militarization and over-enforcement. The American Immigration Council’s 2013 report Lost in the Shadow of the Fence details the crucial economic relationship between Mexico and the United States. Mexico is the United States’ third-largest trading partner, with nearly $500 billion in goods traded in 2012, and the United States’ second-largest export market, with $216 billion exported in 2012. Trade is not just with southern border states.  Michigan, for example, has the third-largest amount of trade with Mexico of any U.S. state. Despite Mexico’s deep economic ties with the U.S., after 9/11, U.S. officials increased the southern border patrol presence to over 22,000 agents in 2012, from over 10,000 in 2004, and now spends more on immigration enforcement than all other federal law enforcement combined.

Although a need for secure borders exists, the more border enforcement the U.S. Department of Homeland Security adds, the more it impacts all of us, economically. Wait times to enter the southern border have increased exponentially, costing the U.S. economy billions. Some border congressional members, unlike Perry, have urged that the U.S. should view the border as an “economic opportunity, not as a threat.” Organizations across the political spectrum, such as the Border Network for Human Rights, Cato Institute and Border Trade Alliance, have recommended a smarter border enforcement policy that lessens the economic impact on the United States, as well as the human impact.

The border is not a “DMZ” separating countries in a war zone, but an ever-evolving place with daily human interaction that benefits both countries. The sooner that politicians acknowledge that reality, the better off all Americans will be.