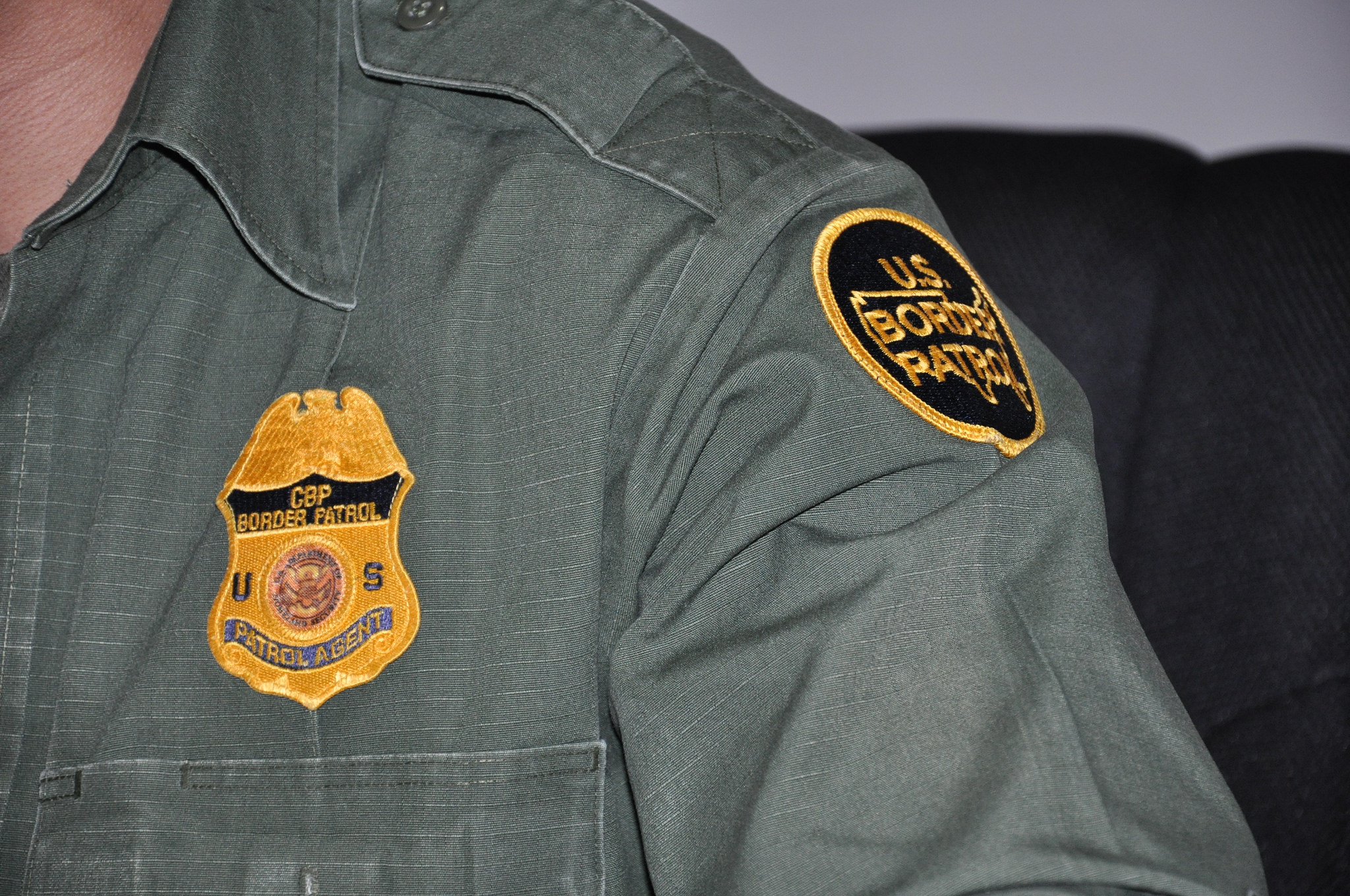 The deplorable conditions in U.S. Border Patrol—an agency within U.S. Customs and Border Protection (CBP)—detention facilities have been widely documented in numerous media accounts and NGO reports and challenged in federal lawsuits. Immigrant children and other immigrants detained in these facilities—often called “hieleras” or “iceboxes” because of their cold temperatures—consistently describe extremely crowded holding cells where they are forced to sleep on concrete floors, have no access to showers or basic hygiene items like soap, are provided inadequate food and have no opportunity to contact family members or lawyers. Earlier this year, the ACLU Border Litigation Project and other groups filed a complaint with DHS on behalf of 116 children detained in hieleras. The complaint alleges physical and verbal abuse, sexual assault, failure to provide medical treatment, mistreatment of infants and pregnant or nursing mothers, shackling, inhumane detention conditions and other due process concerns.

In response, the DHS Office of Inspector General (OIG) issued two memos to the DHS Secretary dated July 30 and August 28 after conducting unannounced site visits to Border Patrol and other detention facilities. The OIG found that, with only a few exceptions, the Border Patrol was largely compliant with “law, regulations, and policies” impacting immigrant children. Considering the extensive documentation of abusive conditions in hieleras—which include the testimonials of those held in these facilities—it is difficult to take the OIG reports seriously.

For example, though the OIG found temperatures in facilities housing children “inconsistent,” it concluded that the vast majority of facilities were deemed “compliant” with temperature policies simply because the thermostat was working or adjustable. The OIG also found that children in Border Patrol facilities in Texas, California and Arizona had access to sanitary toilets and sinks, adequate food and drinking water and access to telephones. Yet multiple reports including from those detained contradict these findings. In fact, as recently as July 29, 2014, Congress deemed the issue of conditions in hieleras serious enough to convene a hearing where children provided emotional testimony about their detention. As just one example, 12-year old Mayeli Hernandez described the four days she spent in a Border Patrol facility in the Rio Grande Valley in Texas, sleeping on a freezing cold floor with only a thin nylon blanket. She recounted being unable to sleep and shivering the entire time, and that she watched her little sisters’ lips turned blue.

One of the most striking shortcomings of the OIG findings is the absence of any substantial commentary on particular conditions. For example, the OIG found that children were held, in many cases, for 72 hours or longer, but failed to address the necessary consequence of a stay spanning three or more days – that children must sleep on the floor or a bench, unless special accommodations are made, as Border Patrol facilities do not have beds. The report also glosses over the fact that, despite the presence of working thermostats, the facilities are cold—unacceptably cold. The August memo states that the temperature in the facilities ranged from 50 to 76 degrees Fahrenheit. There simply is no excuse for holding children in a cell that is kept at 50 or even 60 or 65 degrees. The memo states rather generously that the facilities provided disposable or cloth blankets, but does not bother to explore whether one disposable blanket would actually keep a person warm for multiple days in a room at 50 degrees or what possible reason DHS has for maintaining a facility at that temperature in the first place.

While the OIG found little to criticize about the hieleras, CBP Commissioner R. Gil Kerlikowske found the problematic conditions documented in the ACLU complaint “absolutely spot-on,” noting that “sleeping on a concrete floor is not anything any of us wanted to see.” The OIG admits that the investigations of the complaints are not complete and that it continues to monitor the remaining 100 allegations being investigated by other DHS offices. It is now the responsibility of offices such as the DHS Office for Civil Rights and Civil Liberties to investigate and explain the problematic conditions in the hieleras. The time has come for CBP to heed the recommendations of groups like the Women’s Refugee Commission and Americans for Immigrant Justice that call for humane conditions and due process protections for all immigrants detained near our border.