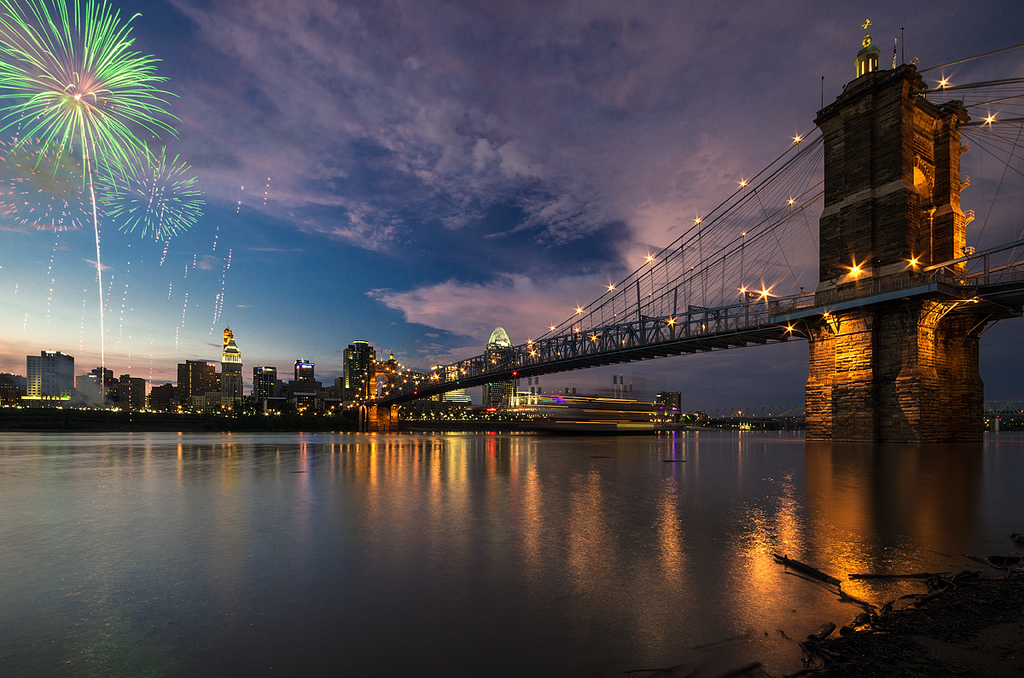 Last week, the Detroit City Council unanimously passed a resolution for Detroit to become a “welcoming city.” As Global Detroit notes, “The designation,” part of the Welcoming Cities and Counties initiative, “recognizes places that support locally-driven efforts to create more welcoming, immigrant-friendly environments that maximize opportunities for economic growth and cultural vitality.” As Detroit exemplifies, in the face of changing demographics and economic struggles, the future prosperity of states and cities across the country turns on finding creative strategies for encouraging new innovations in growth and building community. A new report by The Chicago Council on Global Affairs and the American Immigration Council looks at many of the local initiatives across the Midwest that are encouraging new growth, building community and harnessing the contributions of immigrants.

Reimaging the Midwest: Immigration Initiatives and the Capacity of Local Leadership offers a concise overview of state and local programs as well as the robust non-governmental civic initiatives in the Midwest that sometimes operate alongside, or in place of, government-driven programs. By documenting the varying initiatives in the region, the report serves as a resource for others interested in replicating these models, highlights the extent of the momentum building in this part of the country, and encourages greater regional collaboration and engagement for individuals and organizations working on these issues.

“The level of action here in the Midwest is indicative of a remarkable shift in rhetoric from previous years,” Juliana Kerr, a co-author of the paper and director of The Chicago Council’s work on immigration, said. “To be fair, however, the Midwest does have examples of restrictive policies and there is still much work to be done.” But as the report illustrates, the Midwest provides excellent examples of how regional, state and local entities can implement effective strategies that both integrate immigrants and foster economic development.

The report comes on the heels of National Welcoming Week (September 13-21), a series of events across the country led by Welcoming America that highlight contributions of immigrants to American communities. As Welcoming America observes, “While Washington continues to debate immigration, communities small and large, rural and urban, are moving full steam ahead to welcome immigrants and expand prosperity.” Clearly, elected and civic leaders throughout the Midwest are recognizing that they have a role to play in shaping immigration policy despite inaction at the federal level. In fact, the longer Congress fails to act, the more impetus there is for cities to step in to fill gaps. Whether by launching programs to infuse the local economy with new talent or adopting strategies to socially integrate immigrants, there is an unprecedented commitment from local leaders understanding the importance of immigrant integration.

Immigration policy is a decidedly federal affair, but the everyday reality and lived experiences of immigrant settlement and integration occur at the local level in towns, cities, and metropolitan regions. Whatever shape national immigration reform ultimately takes, municipalities and the local organizations within them will be involved in the implementation of any new policy, as well as in incorporating these changes into longer term immigrant integration plans. From Detroit to Dayton to Dodge City, creative municipal and civic leaders in a growing number of places are poised to continue to plan and implement innovative welcoming and integration strategies.