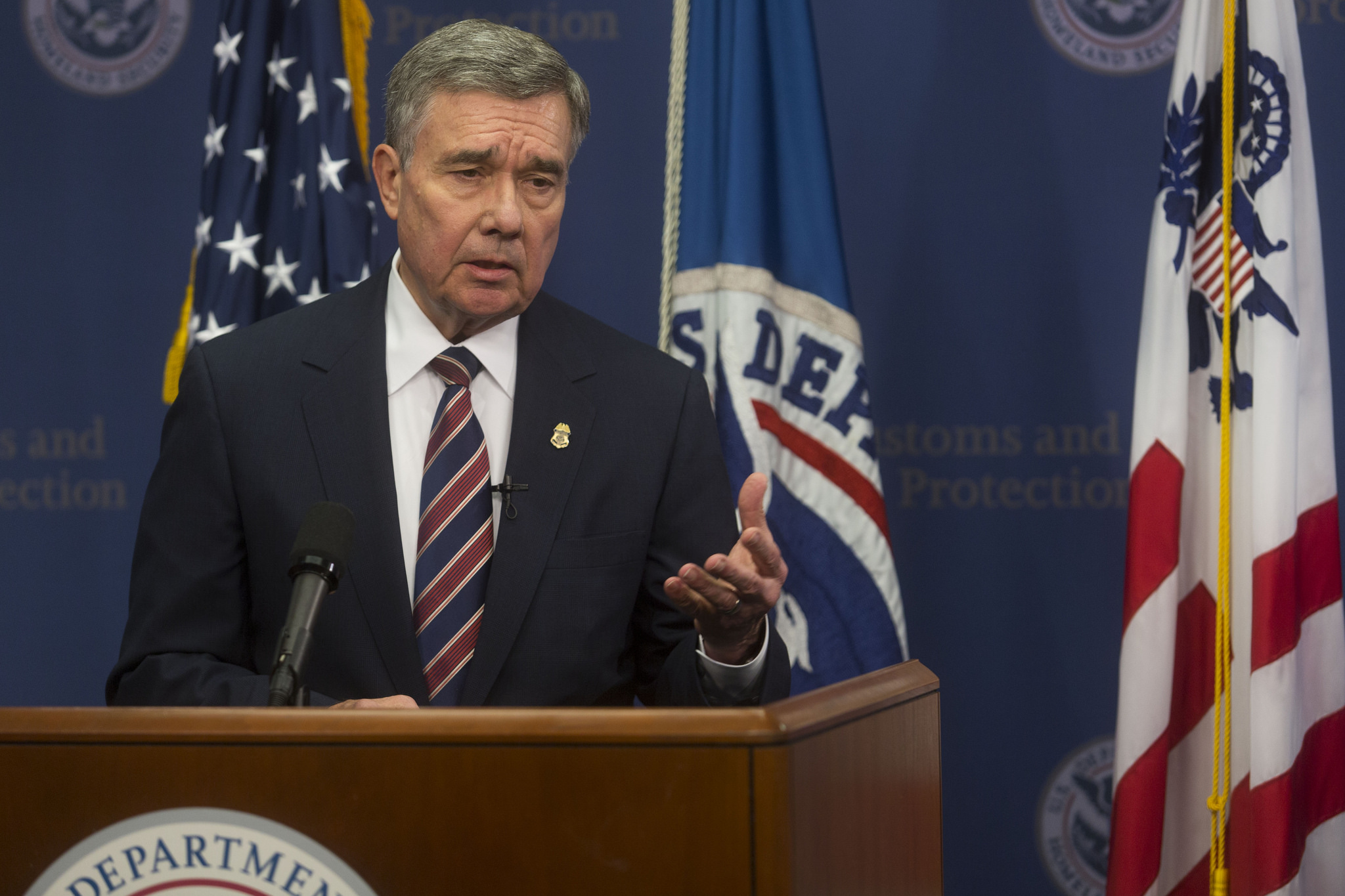 Customs and Border Protection (CBP) frequently refers to itself as the nation’s largest law enforcement agency, yet many of its practices fail to live up to the expectations and standards by which modern, civilian police forces are measured. A constant barrage of advocacy and evidence pointing to CBP’s weaknesses in handling a range of complaints appears to have forced the agency to squarely confront these limitations. For instance, in May, the American Immigration Council reported that 97 percent of reviewed complaints of alleged abuse lodged against Border Patrol Agents between January 2009 and January 2012 resulted in “No Action Taken.” Around that same time, CBP released a scathing  report conducted by the Police Executive Research Forum (PERF), which raised a number of serious concerns about CBP officer conduct  and use of force protocols, finding that CBP officers had repeatedly abused their authority when responding to provocations, shooting unnecessarily at people and vehicles and engaging in other abusive conduct.

In response to the growing evidence and widespread criticism of CBP’s lack of accountability, the agency’s leadership made public new measures designed to increase the agency’s openness and transparency. Last week, Department of Homeland Security Secretary Jeh Johnson announced that CBP will now have criminal authority to investigate complaints within the organization. According to CBP Commissioner Gil Kerlikowske, the CBP Office of Internal Affairs (OIA), which is formally in charge of reviewing complaints of personnel misconduct, had until now insufficient authority to investigate or act upon claims of abuse within the organization. Under the new paradigm, qualified OIA employees will serve as criminal rather than general investigators.

In addition, CBP is adopting a unified, formal review process for use of force incidents, which will allow the agency to “effectively respond to, investigate, coordinate, report, review and resolve use of force incidents in a timely manner.” In response to a recommendation issued by the U.S. Government Accountability Office, CBP is also adopting a new Integrity and Personnel Accountability Strategy for all employees to foster a culture of integrity and eradicate corruption within the agency. The agency is also creating an interagency board to review use of force incidents and assess compliance with policy.

But extending criminal investigative authority to agents doesn’t fully explain the agency’s past failures to act on complaints. In tacit acknowledgment of the OIA’s inadequate review of complaints, the head of internal affairs, Mark Morgan, has reported that over the past few months OIA officials have been reexamining the 876 cases that were highlighted by the American Immigration Council’s and PERF’s respective reports. The move clearly represents a strategic change of approach. As stated by Kerlikowske during a public event, “We want to be able to respond quickly to incidents and we want to be able to get a message out within parameters as to what occurred. Too often I think our response had been ‘no comment’ or ‘this is under investigation.’ We need to be able to give people the basic facts about something that has occurred.”

These recent announcements are positive first steps but will require long-term commitment to a more transparent and accountable system. One thing is certain in the meantime: immigrant and civil rights groups, which have played a key role both in the identification of the most dire problems and in the recommendation of possible solutions, will continue to monitor the agency’s progress—or lack thereof—in pursuing transparency and accountability.