Majority of Individuals Released from Immigration Custody Do Appear in Court 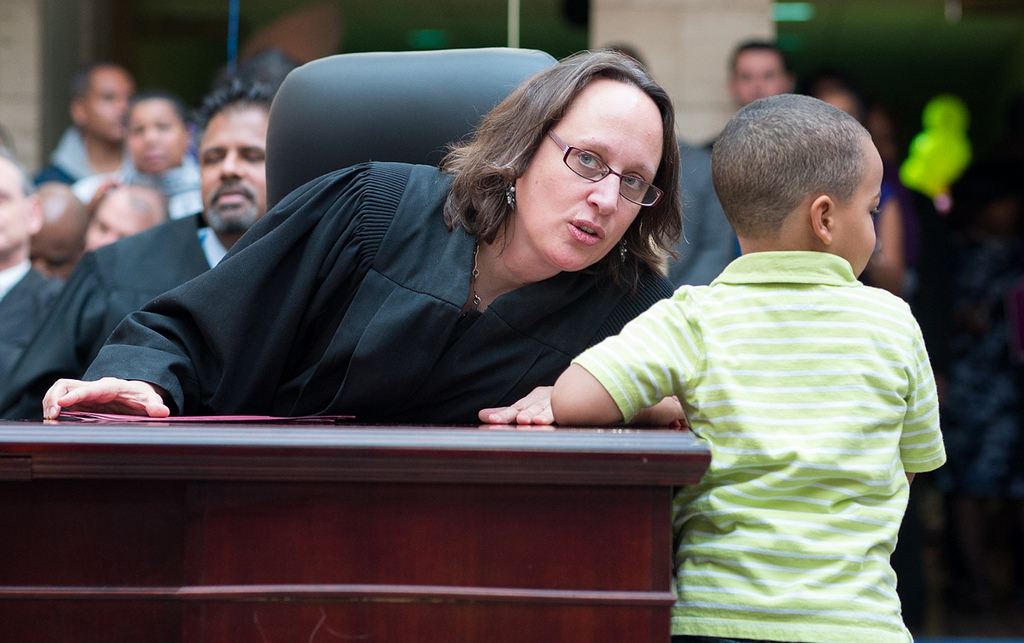 Media outlets reported last week that according to Immigration and Customs Enforcement (ICE), about 70 percent of migrant families encountered at the border since May and released “haven’t reported” to an immigration office as instructed. ICE has released little other information about this data point. Several media outlets published this number but failed to provide clear context. In particular, most stories failed to square this new number with long-term data on appearances in court, at which a majority of immigrants appear—as well as data on compliance with alternatives to detention, which studies show the vast majority of immigrants comply with as well.

First, it’s important to remember that this number “doesn’t mean individuals have absconded or failed to appear in immigration court,” as the Wall Street Journal reported. These individuals “may still be attending their immigration court hearings,” according to an ICE spokesperson.

And most likely, they are. History shows that the majority of immigrants do show up at hearings. For example, in FY 2013, 74 percent of immigrants who were not detained attended their immigration court hearings, according to federal data. Appearance rates are likely even higher for those with lawyers. For example, 92.5 percent of juveniles with lawyers appeared at immigration court hearings since FY 2005.

Second, this number fails to square with reported data on immigrants placed into alternatives to detention (ATD), such as supervision programs. (At the outset, it’s unclear whether this number reflects immigrants placed into supervision or immigrants simply released on recognizance). In any case, government data shows that ATD work. In FY 2011, 96 percent of participants in an ICE supervision program appeared at their final immigration hearing, and 84 percent complied with deportation orders as well. NGOs like Lutheran Immigration and Refugee Service (LIRS) are also initiating pilots to expand ATD capacity across the country.

Moreover, studies show that asylum seekers—like many of the thousands of Central American families fleeing violence and arriving to the U.S.—are likely to appear for proceedings, because they have such a strong incentive to avoid returning to persecution. Indeed, as United Nations High Commissioner for Refugees (UNHCR) researchers found in 2013, asylum seekers have a natural “inclination towards law-abidingness,” and view making a refugee claim as “a manifestation of faith in legal process.” U.S. research bears this out. A Vera Institute study, from 1997 to 2000, of asylum seekers in expedited removal proceedings found to have credible fear, found that 93 percent with intensive supervision complied with all court proceedings; 84 percent complied with minimal supervision; and 78 percent complied even if simply released without supervision. These compliance rates were so high that Vera concluded that “[a]sylum seekers do not need to be detained to appear…. They also do not seem to need intensive supervision.”

If anything, this “70 percent” number raises questions about the government’s administration of its ATD programs. A report by Rutgers School of Law’s immigration clinic, Freed but Not Free, highlighted the “outdated” ICE internal guidance regarding ATD, the insufficient information given to program participants, participants “routinely” leaving check-ins with private contractors without being given proof of attendance, and the long distances required to travel to ICE check-in centers, some inaccessible by public transportation. ICE has not released details on the supervision reporting mechanisms that underlie this supposed 70 percent number.

In sum, the Administration should be using alternatives to detention and community support programs that provide families with the information they need, rather than imposing detention on families. These are mothers with infants and young children, many of whom are fleeing horrific violence. This out-of-context data does not change that reality.