Children in Jail: What It’s Like for Immigrant Families Held at Karnes, Texas 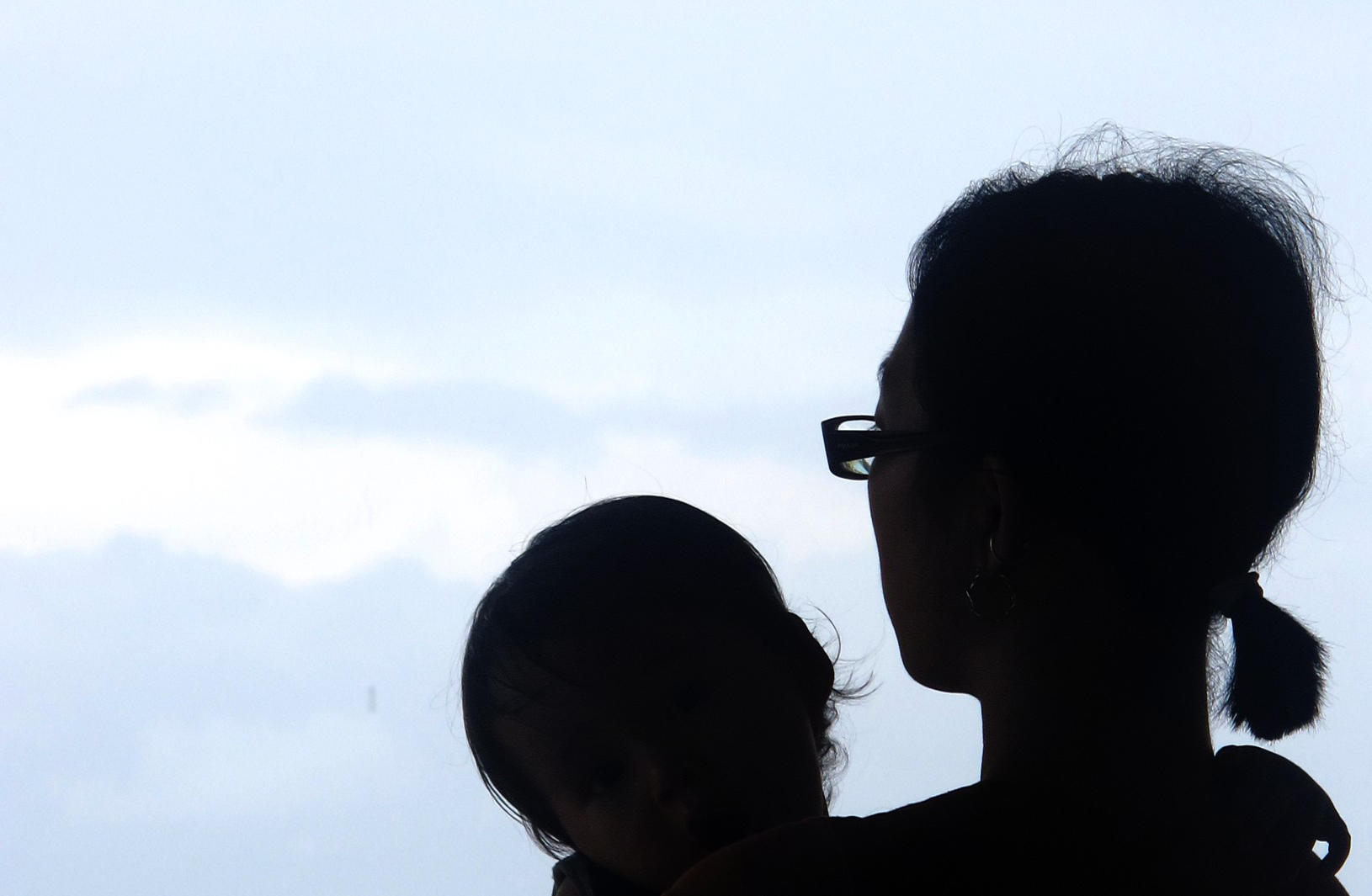 This summer, tens of thousands of Central American families fled violence to the U.S. southern border. The administration responded by accelerating deportation proceedings, converting government facilities to family detention centers, and then prioritizing the detention and removal of families. First, the Department of Homeland Security (DHS) turned the Federal Law Enforcement Training Center in Artesia, New Mexico into an immigration jail. Calling it a “deportation mill,” the American Immigration Council and other organizations sued, citing interviews with mothers who were prejudged, intimidated and rushed through interviews, forced to tell harrowing stories of abuse with their children on their lap. But the administration’s plans haven’t stopped there. DHS then converted another facility in Karnes, Texas to house families, and announced plans to build a mega-facility in Dilley, Texas holding 2,400 individuals.

On September 16, I visited the 226 families detained in Karnes with a group of immigration lawyers, advocates and researchers. Talking to mothers and their children as they sit in detention is sad and frustrating. Their circumstances and stories make it hard to understand why DHS is detaining families, let alone planning to expand detention. When we sat down with the mothers and children in the cafeteria, they poured out their stories in Spanish, telling us why they left their home countries for the United States. One woman told us how Honduran gangs had threatened her teenage children. Another woman told us how she was afraid of her husband’s abuse. A third, a Salvadoran woman, started crying within seconds and told me of threats to her and her husband. While she spoke, an older child grabbed her leg and she bottle-fed a younger child. A colleague reported that a fourth woman, while she breastfed her child, spoke of witnessing an assassination back home.

ICE officials confirmed that 98 percent of the women at Karnes had expressed fear at some point. Yet the women were experiencing significant difficulty pursuing their asylum claims. Repeatedly, women told us how officers threatened them with years of jail, and losing her children, if they didn’t sign papers. They reported being cut off during phone calls and being afraid that conversations were recorded. And women described having no idea whether they failed or passed credible fear interviews and asylum hearings. Most had already failed before having a chance to hear about their legal rights because Karnes officials had yet to even set up know-your-rights presentations by local lawyers.

Karnes showed some improvements over the reports of conditions at Artesia. One representative asked DHS officials whether ICE provided child care during mothers’ asylum interviews, and DHS responded that they offer childcare because they had “learned that lesson [from Artesia].” A “law library” had 10 computers with LexisNexis access, yet no one was using them.

Meanwhile, in the facility’s courtyard, toddlers were everywhere. Some hung on to their mothers’ legs; some climbed on a playset in the middle of one courtyard. Mothers carried babies too young to walk. Women invariably told us their children had lost weight because they could not or would not eat the food. Studies show that detention scars children’s physical and psychological development, exacerbates trauma and damages the family structure. Paintings were ubiquitous on the concrete walls—smiling elephants, zebras, and giraffes, and a giant octopus holding food—and other concrete rooms were now converted to a “Cuarto de Jugar” (playroom), a “dayroom” with shelves of formula, and a makeshift school. But none of this changed the fact that Karnes is a jail.

Later that day, DHS counsel confirmed that, like Artesia, DHS’ policy is to deny bond to all detainees who pass credible fear interviews on “national security” grounds. In the same conversation, ICE officials flatly stated that the Karnes detainees had posed no safety or violence problems. This week, the American Immigration Council joined 160 organizations, including the American Psychological Association and led by the American Immigration Lawyers Association, in writing President Obama a letter stating, “Family detention is wrong.” The letter requested to close Artesia and Karnes, stop plans for Dilley and discontinue DHS’ no-bond policy. It remains up to the White House to respond.