Immigrants Increasingly Moving to Suburbs Across the U.S. 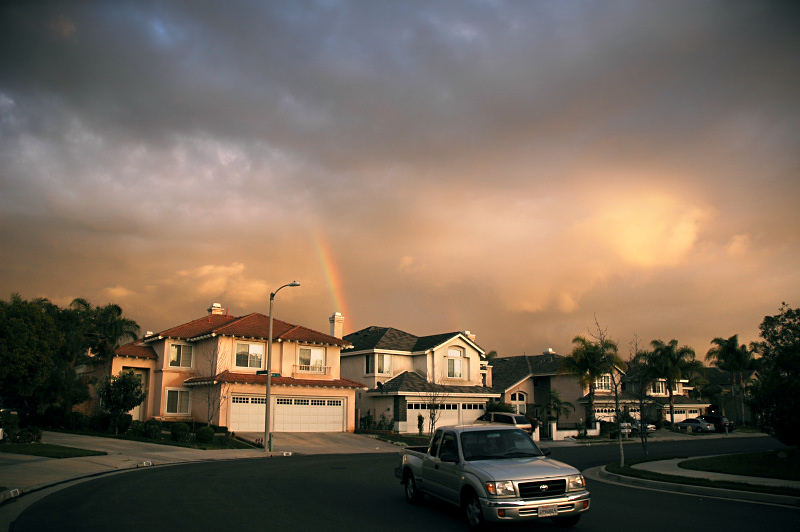 Realtors and homebuilders in Houston’s sprawling suburbs are adapting to the metro area’s increasingly diverse immigrant population. That means local homebuilders are adding culturally nuanced features commonly found in Latin American and Mediterranean-style homes to new home plans, and realtors are taking classes in feng shui to appeal to Asian homebuyers. In 2013, 23 percent of the Houston metropolitan area’s population was foreign-born, up from 19 percent in 2000. Most of these immigrants in the metro area aren’t in the city of Houston. As of 2013, over half—56 percent—live in the metro area’s suburban municipalities, with 80 percent of the growth of the Houston metro area’s foreign-born population since 2000 occurring in the suburbs. Because of its growing and diverse foreign-born population, Houston is the most ethnically diverse city in the country, according to Stephen Klineberg, founding director of Rice University’s Kinder Institute for Urban Research.

The suburbanization of Houston’s immigrant population is one example of a broader, nationwide trend. A recent report by the Brookings Institution’s Metropolitan Policy Program examines recently released data from the U.S. Census Bureau’s American Community Survey and found that, like in Houston, most immigrants in the U.S. were moving to suburban areas. Specifically, the report compares metropolitan areas as a whole, primary (core) cities within each metropolitan area, suburban municipalities in metropolitan areas, and the percentage split between primary and suburban cities. The data span 2000 to 2013 for the 97 largest metropolitan statistical areas in the country.

Charting where immigrants are moving in the U.S.—while being mindful of the diversity contained within the immigrant population and immigrant experience—is compelling for at least a couple of reasons. First, changes to national immigration policy have local level effects on newcomers and the receiving communities in which they reside. As immigrants continue to spread out across the U.S., Jill H. Wilson and Nicole Prchal Svajlenka, the authors of the report, explain, “any federal change to immigration policies will be felt throughout the nation.” Indeed, as immigration plays out in the everyday lived experiences in neighborhoods and cities across the U.S., places and the organizations and institutions within them will be the vanguard for implementing any changes to federal immigration policy—whether those changes come via administrative action from the White House or congressional reform from Capitol Hill.

Second, where immigrants are settling impacts the scope and extent of integration policies and strategies local entities are pursuing. As local leaders explore ways to grow their local and regional economies, one area of focus has been on attracting, retaining, and encouraging immigrants. In those situations, leaders of local initiatives must recognize that, in many cases, immigrants are increasingly living in the suburbs of metro areas rather than the core cities. As metropolitan area residents’ daily lives often transcend the many municipal boundaries that crisscross a metro area, initiatives focused on bolstering immigrant and refugee integration must also consider the changing geography of metropolitan immigrant settlement and perhaps develop a broader regional approach. An initiative that grew in a metro area’s core city must work together with other municipalities within the metro area and explore opportunities for cultivating effective implementation of changing immigration policy for better integration in the metro area as a whole.