Congress and Obama Plan Their Next Moves on Immigration 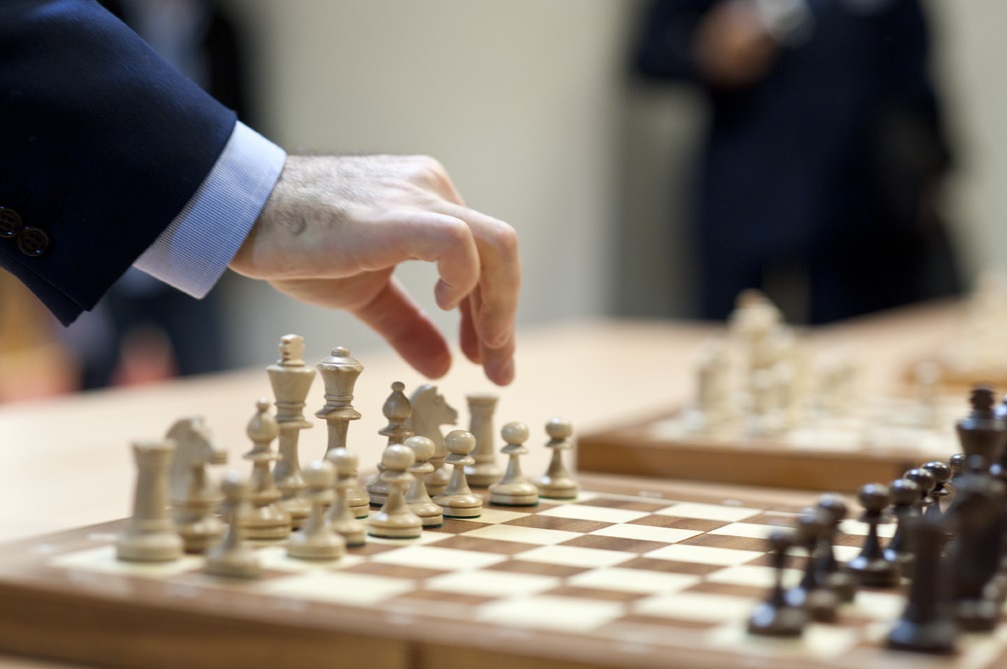 Although Congressional Republicans will not take control of both chambers of Congress until next year, the new power structure is leading to more aggressive attacks against President Obama’s plan for executive action.  President Obama has said he will offer a temporary fix to help some undocumented immigrants remain in the U.S. while they wait for a permanent solution from Congress. “The president is disappointed that this legislative solution won’t be achieved, but the president is looking forward to taking executive action on his own, to solve as many of these problems as he can,” White House Press Secretary Josh Earnest told Fusion over the weekend.

Those are fighting words to some members of Congress. Last week, House Speaker John Boehner said, “When you play with matches, you take the risk of burning yourself. And he’s going to burn himself if he continues to go down this path” and uses his authority to take temporary action.  But it is not clear that the House or Senate will be able to do anything to block the President’s plan, at least during the lame duck session.  The biggest roadblock—for both sides—is ensuring that the government can continue to operate after December 11. As Vox’s Dara Lind explains, presumed Senate Majority leader Mitch McConnell doesn’t want to spend his time fighting with his own party over funding in the new Congress, which means he will want to keep the government running at least through October 2015.  But a group of Tea Party and other conservative Republicans will push for a short continuing resolution. GOP Sens. Ted Cruz (TX), Mike Crapo (ID), Mike Lee (UT), Pat Roberts (KS), Jeff Sessions (AL), and David Vitter (LA) are attempting to block any funding to implement an administrative program:

Their plan is to make sure any funding bill explicitly says the money can’t be used to implement any executive relief programs. But they can’t start writing funding bans until they know what they’re banning — which means they have to wait until after the administration announces its move. So naturally, they want the opportunity to write a new funding bill as soon after January 1st as possible, rather than having to wait until October.

In the Senate, Chuck Grassley (R-IA) is expected to become the chairman of the Judiciary Committee, and Ron Johnson (R-WI) will likely chair the Homeland Security and Governmental Affairs Committee. Johnson told the AP on Monday that he plans to introduce a border security bill. He said wants to move forward on the bill, which “would include a guest worker program to reduce incentives for illegal immigration” and includes components from House legislation “aimed at ensuring that 90 percent of would-be border crossers are stopped,” regardless of President Obama’s announcement.

Some Republican advisers are warning Republican members of Congress to not spend the next two years blocking improvements to the nation’s broken immigration system. This may be a timely warning, particularly because individuals perceived to be anti-immigrant are not faring well in national elections. For example, in 2014, 98 candidates signed the Federation for American Immigration Reform’s pledge that they would oppose “amnesty.” All but 10 of them lost in the primary or general election.

Ideally, the furor over any administrative action will quickly pass when it becomes apparent, as it has with the Deferred Action program, that bringing people out of the shadows helps them and helps the country to prosper, and gives Congress more time to come to grips with the broken system it created.