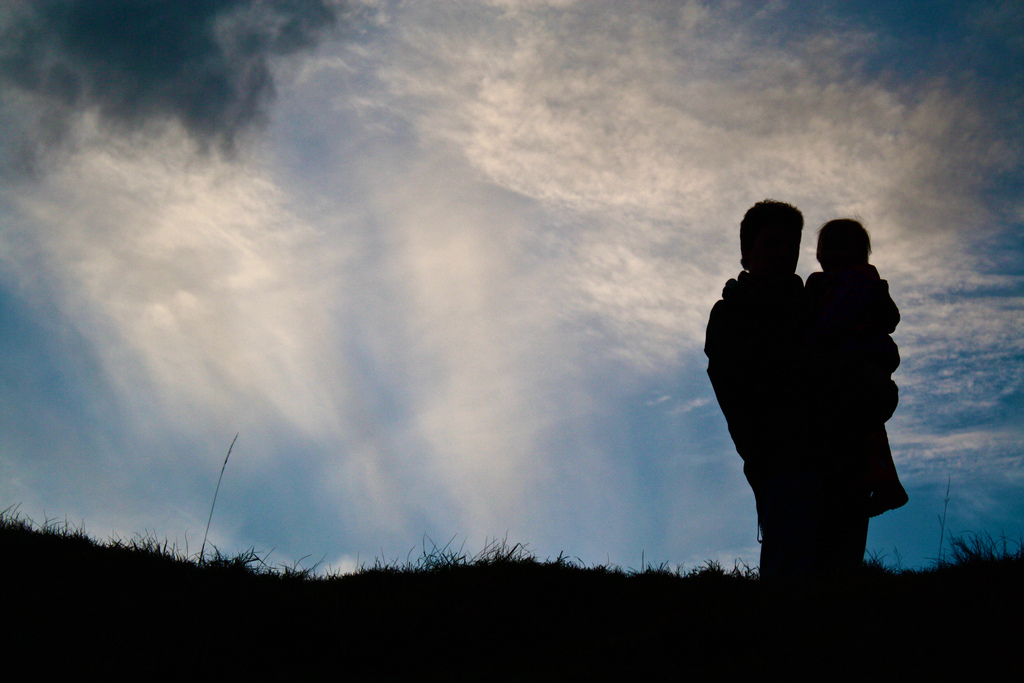 President Obama last November announced executive action to temporarily defer deportations for potentially 3.7 million unauthorized immigrant parents of children with U.S. citizenship or green cards, so as to focus enforcement resources on public safety threats and others. A new study by the University of California-Davis Center for Poverty Research provides further support for the President’s action. The study shows that many deportees that leave behind children will return to the U.S.—which, as the study states, “raises questions about the logic and cost-effectiveness of deporting parents.”

That raises a question at the heart of the President’s actions: Why spend resources deporting families when many will return, no matter how harsh the penalty? Memorably, former Gov. Jeb Bush said that many U.S. immigrants came unlawfully because “they wanted to make sure their family was intact,” and called that an “act of love…not a felony.” The study notes also the “psychological and financial consequences of deportation on families,” that have affected hundreds of thousands already. In the two-year period between July 2010 and September 2012, the U.S. Department of Homeland Security deported 204,810 parents of U.S.-citizen children—one-fourth of all removals during that time.

Meanwhile, while opponents of the President’s action have filed a lawsuit against it and threatened to block funding for DHS over it, they have put forth no viable solution to address the situation of these nearly four million parents. Providing parents deferred action provides significant economic benefits, in addition to social benefits. But ultimately, Congress will have to provide permanent legislative reform—and hopefully, in light of the realities of parents’ lives on the ground.