What Is Driving Children to Leave Central America? 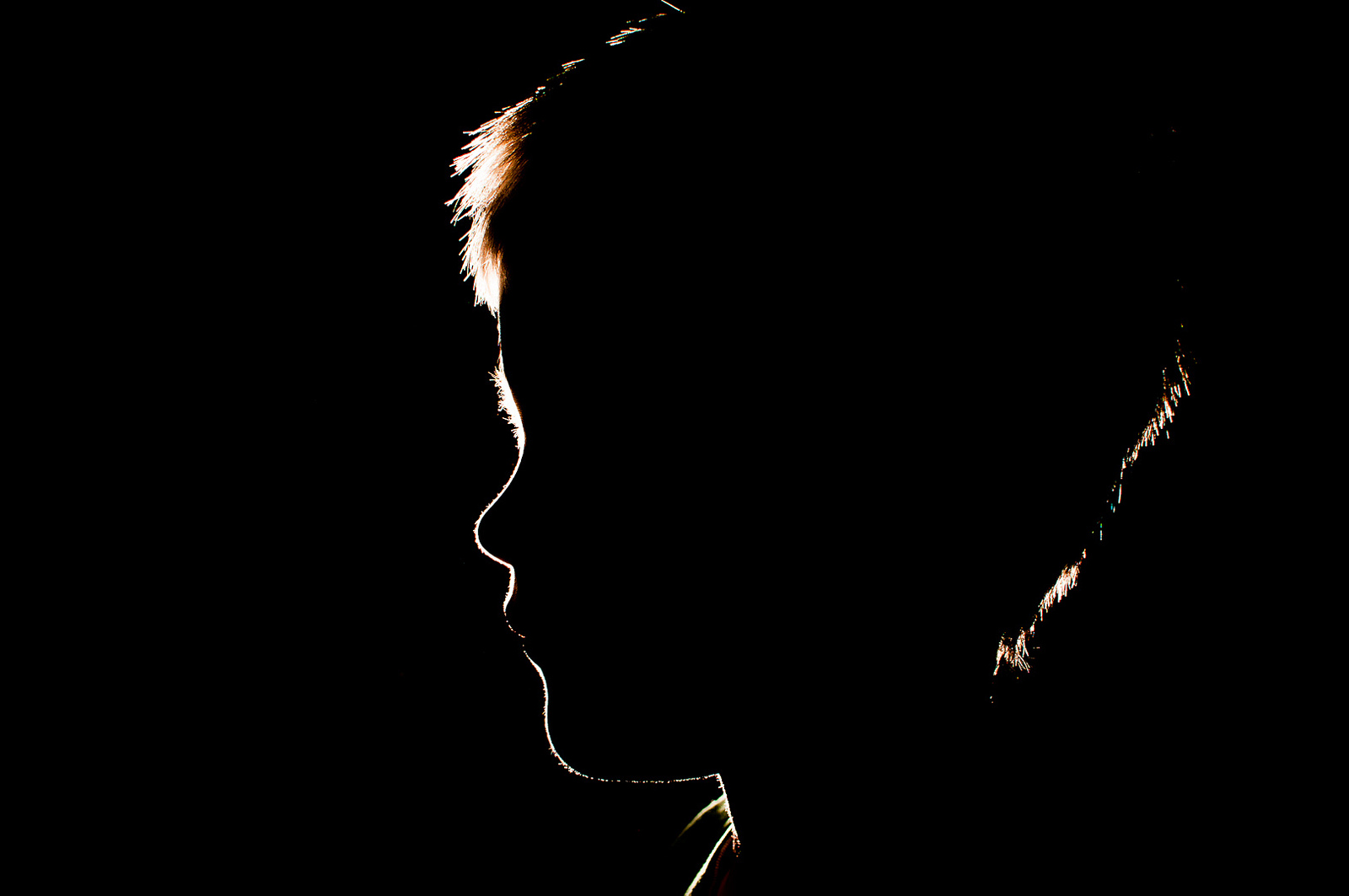 The children who leave behind their homes in Central America and Mexico and undergo the dangerous and sometime fatal journey into the United States are not doing so on a whim. Most are fleeing conditions that are life threatening: violence committed by gangs that act with impunity, violence committed within the home (including physical abuse and rape), conditions of grinding poverty within which food is often scarce, and systematic discrimination and marginalization by government authorities. It is true that many of these child migrants are trying to join family members already in the United States. But this “pull” factor does not negate the power of the “push” factors that are at work. The social and economic environment within which many Central American and Mexican families live has deteriorated to the point that a difficult decision is being made, sometimes on behalf of the children alone and sometimes on behalf of the family as a whole: it is time to leave.

All of the factors that drive child migration from Central America and Mexico are exhaustively detailed and analyzed in a new report titled Childhood and Migration in Central and North America: Causes, Policies, Practices and Challenges. The report is the product of a “two-year, multi-partner, multi-national and regional investigation into the treatment of Honduran, Salvadoran, Guatemalan, Mexican, and United States citizen and permanent resident children affected by migration.” The project was coordinated by the Center for Gender & Refugee Studies at the University of California Hastings College of the Law together with the Migration & Asylum Program of the Justice and Human Rights Center at the National University of Lanús, Argentina.

When it comes to the primacy of conditions within Central American nations and Mexico that are impelling migration northward, the report is unequivocal:

“The crux of the problem lies in the sending countries of Honduras, El Salvador, Guatemala, and Mexico where childhood has become synonymous with witnessing or suffering violence; experiencing human rights violations and discrimination on various grounds; suffering from social exclusion; and being deprived of education, employment opportunities, medical services, and even food. These conditions force children and/or their parents to migrate.”

For those Central American children who must pass through Mexico on the journey northward, the dangers multiply:

“The challenges continue during transit, especially in Mexico—with governmental actors and criminal syndicates preying on children and families by raping, kidnapping, extorting, or beating them, and with the governmental institutions enforcing migration control policies that are designed to punish and deter migration rather than to protect children and respect their human rights.”

And when it comes to the treatment of these children who make it to their final destination in the United States (or in Mexico, for some Central American children), the report has few kind words:

“…policies focused on migration enforcement take priority over children’s best interests and rights, resulting all too often in children and adolescents being repatriated to the very conditions they fled. It also persists in Mexico and the United States for migrant children and children in mixed status families who live in the shadows and on the margins of society, fearing their own or their family members’ deportation.”

Yet these grim circumstances are not inevitable. The report makes a number of concrete recommendations for improving the lives not only of child migrants, but the families they leave behind. Specifically, the report calls for:

Child migration in Central and North America is a regional problem; and it will require a regional solution. Locking up children who cross the border and forcing them to return to the conditions they fled is not a viable solution, and is completely inhumane.