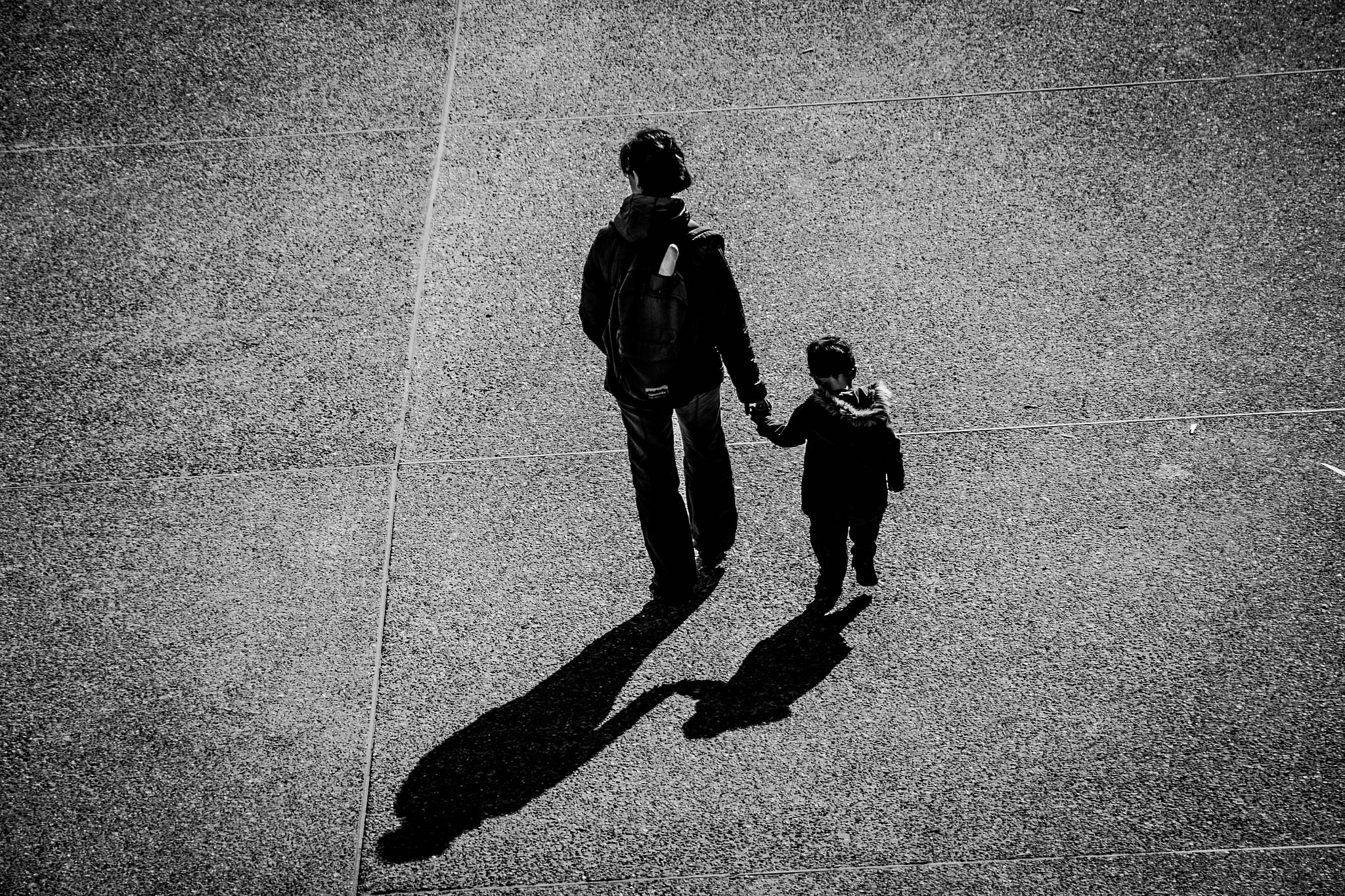 In June 2014, the Department of Homeland Security (DHS) began implementing a border security policy of detaining nearly all mothers and children fleeing violence and persecution in Central America. DHS vastly increased its detention capacity for families to “send the message unequivocally that if you come here you will be turned around.” But last Friday, a Washington, D.C., federal court blocked DHS from detaining asylum-seeking mothers and children in order to deter other Central Americans fleeing violence from coming to the United States. The court’s rejection of the government’s misguided border security strategy is an important first step towards ending the unconscionable practice of family detention.

As the court explained, the government’s new family detention policy was rooted in a 2003 legal opinion by President Bush’s attorney general, John Ashcroft. Ashcroft had asserted that it was proper to consider the “national security interests implicated by” potential mass migration in making a decision to detain a person. The court summarized this argument: “one particular individual may be civilly detained”—not based on his or her risk of flight or to public safety, but to send “a message of deterrence to other Central American individuals who may be considering immigration.”

Yet the court found this justification “particularly insubstantial” and likely unconstitutional. As the court rhetorically asked, DHS “seeks to deter future mass immigration; but to what end?” DHS’ national security arguments are supported only by “lip service,” in the court’s words. And the court found no evidence that DHS would be left short-staffed or that an influx would wreak “havoc in southwestern cities.” And the court rejected the government’s argument that detention actually deters potential Central American immigrants. Rather, the court cited the “critical role” that Central American violence plays in causing migration.

Although the court blocked DHS from “considering deterrence as a factor in detention,” the court did not end family detention outright. DHS, however, must make individual determinations about whether a mother or child poses a danger to the community or is a flight risk that requires detention.

The court’s ruling has now exposed as meritless the Administration’s “national security” argument underpinning this expansion. Hopefully, in compliance with the court’s ruling, DHS will begin to ramp down, not up, its family detention practices.