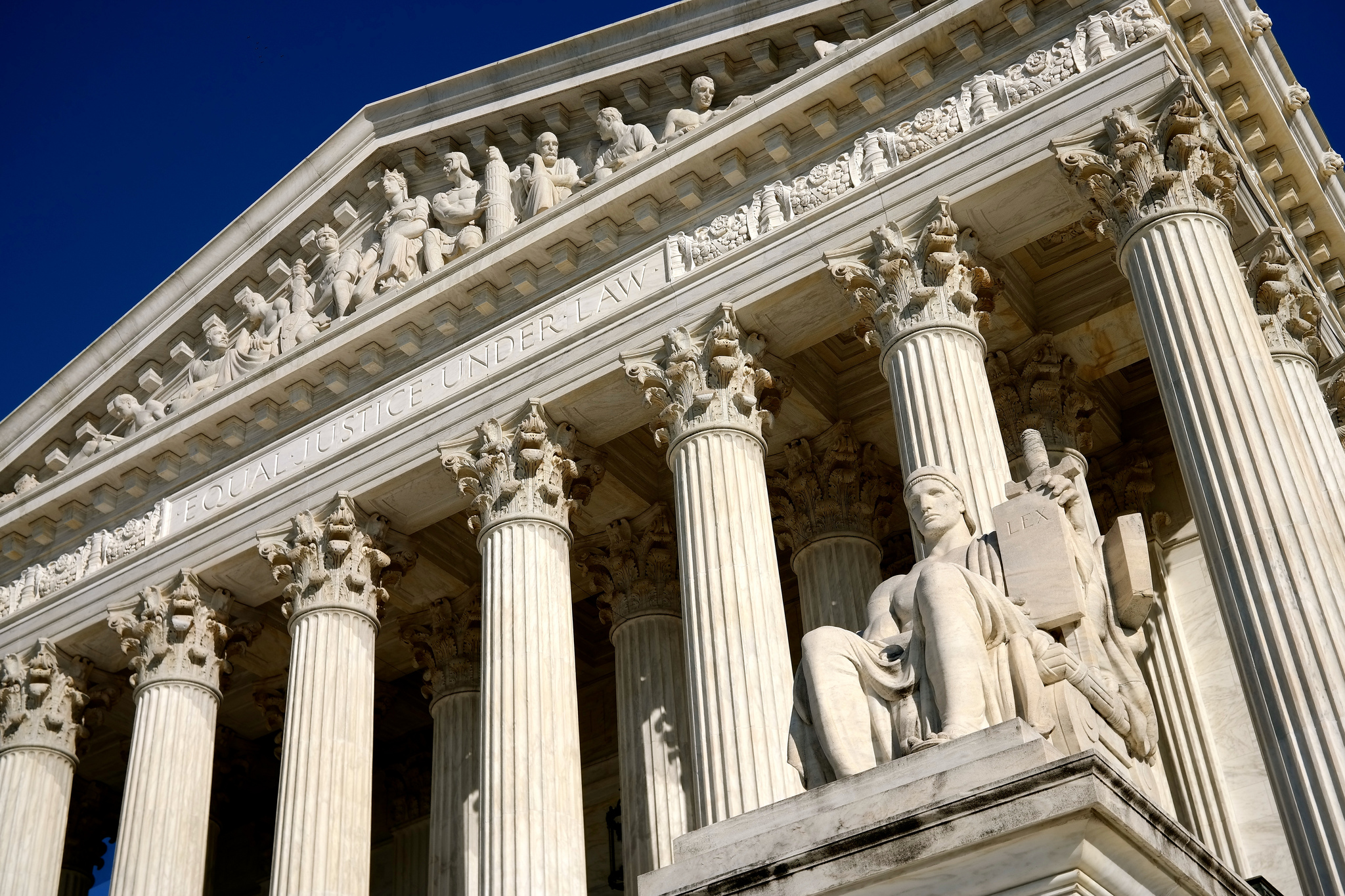 The U.S. Supreme Court heard oral argument Monday in a case pitting a U.S. citizen who wants to live in the United States with her foreign national spouse against the U.S. government, which is intent on preventing even a modest level of court review when an immigrant visa is denied. Regardless which side prevails, the argument certainly showcased the tensions that can arise when the government’s interest in promoting family unity collides with its interest in preserving national security.

Fazia Din filed an immigrant visa petition for her husband, an Afghan citizen, so that he could come to live with her in the United States. U.S. Citizenship and Immigration Services approved the petition, but months later, the embassy in Turkey that interviewed him denied the husband’s visa application. The embassy indicated only that it was denying the visa under a section of the immigration law that lists a wide range of activities making a foreign national inadmissible for “terrorist activities.” The embassy also indicated it was unable to say more, citing another provision that eliminates the general notice requirement for visa denials when the denial is based on criminal or terrorist activities.

After failing to receive additional information, Din filed suit in federal district court. While initially unsuccessful, she prevailed with the appellate court, but the government asked the Supreme Court to weigh in.

At the argument, the government attorney tried to keep it simple, maintaining that consular officer decisions are not reviewable under any circumstances and that the government is not required to disclose the reason—not even to cite to any particular subsection of the “terrorist activities” law under which the visa was denied. The government attorney began with the premise that a foreign national outside of the United States has no right to due process of law.

Justice Sotomayor expressed concern that lack of judicial review could lead to a foreign national being labeled a terrorist by mistake. As she pointed out, this happened after 9/11 when the government erroneously detained people for months, but court review revealed some cases of mistaken identity. The government attorney tried to explain that derogatory information in various databases alone would not trigger a visa denial because consular officers exercise individualized discretion and must seek review when there’s a database “hit.” He claimed that if an officer intends to deny a visa under the terrorism provisions, the officer first would make a request to U.S. Department of State (DOS) headquarters for a Security Advisory Opinion (SAO), which gives agencies the chance to give their opinion to DOS if they think the person poses a security risk. Yet this explanation ignores reality. As former consular officers explained in their amicus brief, “there is no reasonable opportunity for consular officers to exercise consular discretion once a barrier to visa approval is erected by another agency,” when it submits its SAO to DOS. The use of DHS- and FBI-controlled databases and watch lists, to which the consular officer doesn’t even have access, leads to visa denial decisions being dictated to DOS by DHS.

Din’s attorney stressed that court review was required because his client had a constitutional right to marry and raise a family, which gives her an “interest in not being arbitrarily denied the right to live with [her] spouse through the erroneous application or interpretation of law by an executive decision.”  However, the justices did not seem persuaded.

Justice Alito asked how court review would be accomplished given the government’s concern that even identifying which subsection of the law served as the basis for the visa denial could reveal information about intelligence gathering. Din’s attorney suggested the government could follow guidelines that are already in place for protecting sensitive information from disclosure in asylum or removal proceedings, including review in private by the judge alone (ex parte) without disclosure to an attorney who lacked the proper security clearance.

It’s hard to imagine a U.S. citizen being denied some explanation from his or her government when a decision with such life-altering consequences—denying an immigrant visa to the spouse—has been made. The federal judiciary already knows how to take precautions to protect national security, such as when the government files suit on espionage grounds or seeks a wiretap for foreign intelligence surveillance. Putting procedures in place to permit limited review would address national security concerns while restoring confidence that visa denials are the result of actual decision-making rather than abdication to a database.