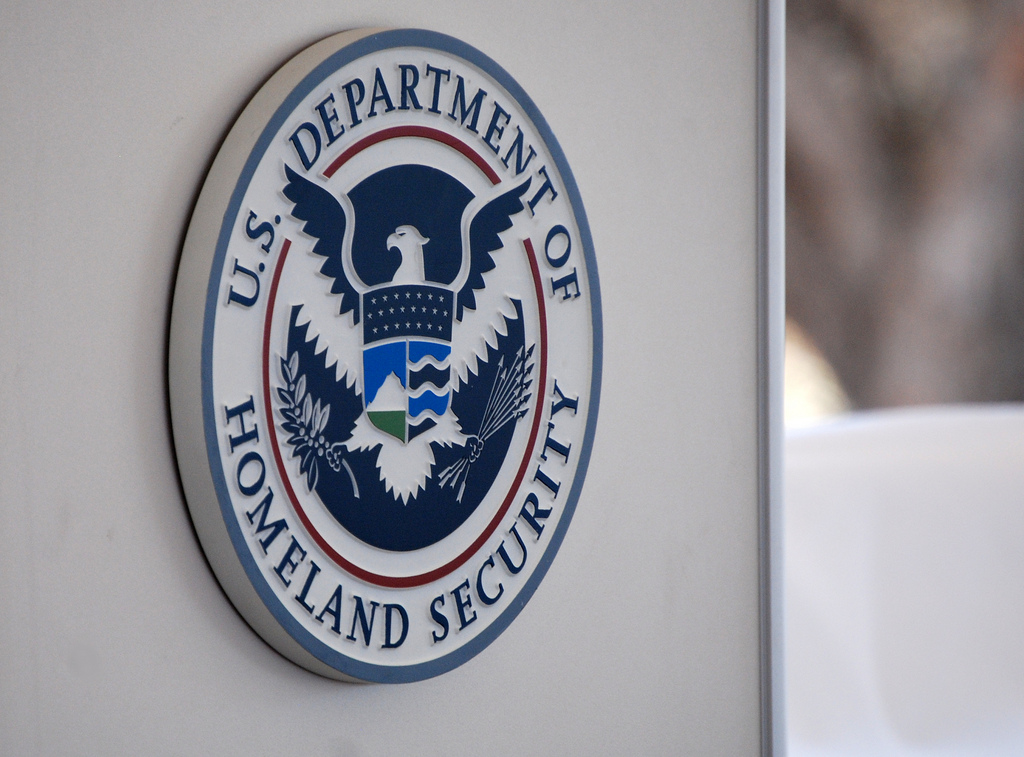 The political lawsuit challenging the legality of parts of President Obama’s Executive Action should fail for a variety of reasons. But the lawsuit has already succeeded in two respects. First, it won a dubious preliminary injunction from a lower court judge temporarily halting the program while the case proceeds. (Earlier this week, the Obama Administration filed an emergency motion asking the judge to lift his order and let the program move forward, setting the course for an appeal to a higher court.) Second, the lawsuit has ginned up precisely the kind of fear and confusion it was conceived to create.

For example, some Immigration and Customs Enforcement (ICE) officers are reportedly acting as if the injunction blocks not only expanded DACA and DAPA—but also the Department of Homeland Security’s (DHS) new November 2014 enforcement priorities. Those new priorities direct DHS officers to focus limited enforcement resources on national security and public safety threats, individuals convicted of a wide array of crimes (including some misdemeanors), as well as recent entrants and certain other immigration law violators. Immigration practitioners from various parts of the country report that a few ICE trial attorneys and deportation officers have indicated that the new priorities memo is no longer controlling. This is flat wrong. The new enforcement priorities are in full force and effect. ICE and Customs and Border Patrol officers who refuse to follow them are failing to adhere to policy.

It should have been clear from day one that the preliminary injunction did not and does not block the new enforcement policy. First, the Texas judge who granted the preliminary injunction expressly––and correctly––stated that the new enforcement priorities are “not subject to judicial second-guessing[.]” The court then wrote that DHS Secretary Jeh Johnson’s “decisions as to how to marshal DHS resources, how to best utilize DHS manpower, and where to concentrate its activities are discretionary decisions solely within the purview of the Executive Branch[.]” If any doubts lingered, Secretary Johnson’s unequivocal press release the next day should have laid them to rest. In it, he said that the new enforcement priorities “remain in full force and effect.” On Wednesday, in a televised town hall, President Obama said that immigration officers who fail to adhere to the enforcement policy may face consequences, much like members of the military who are expected to follow orders.

While it’s true that under the preliminary injunction ICE and other agencies within DHS may be prohibited from considering whether a particular immigrant is eligible for DACA or DAPA, it does not follow that people who are potentially eligible for those programs should be removed. Based on the way those programs are structured, virtually every person who qualifies for either DACA or DAPA will not fall within the enforcement priorities and should not be priorities for deportation as long as the new enforcement policy is in effect—regardless of what happens with the lawsuit.

After President Obama announced his executive actions, DHS established a process for reviewing enforcement decisions. That process is still in place. Advocates can and should play a role in identifying departures from policy to ensure that individuals are not wrongfully detained and deported.