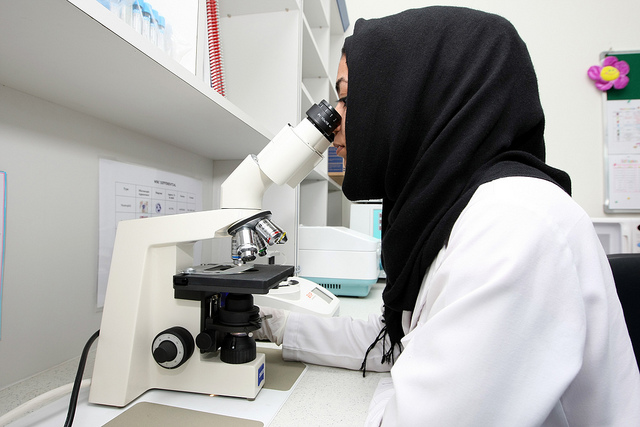 As part of the package of executive actions announced in November 2014, the secretary of Homeland Security directed the immigration agencies to implement new policies and regulations intended to support U.S. high-skilled businesses and workers. Last week, U.S. Citizenship and Immigration Services (USCIS) issued the first of these new regulations: effective May 26, 2015, spouses of certain highly-skilled workers in H-1B status will be able to apply for employment authorization. This is a welcome change, as this regulation will support efforts to grow the American economy and help retain much-needed skilled workers who have committed to permanent employment in the United States.

This new regulation only applies to H-4 spouses where the H-1B spouse is already on the path to permanent resident status. Specifically, the spouse in H-1B status must fit into either of the following situations. He or she must be the principal (direct) beneficiary of an employment-based immigrant visa petition already approved by USCIS. Or the person must have H-1B status based on a law (“AC21”) that authorizes USCIS to extend this status beyond the normal six-year limit when the employer has met the law’s requirements for beginning the permanent status process.

Because of various limits on the number of immigrant visas available each fiscal year, many H-1B workers and their families must wait an extremely long time before they can apply to adjust their status to permanent residence in the U.S., at which time the H-4 spouse also could apply for work authorization. As USCIS Director Leon Rodriguez stated, “Allowing the spouses of these visa holders to legally work in the United States makes perfect sense.  It helps U.S. businesses keep their highly skilled workers by increasing the chances these workers will choose to stay in this country during the transition from temporary workers to permanent residents.”

This new regulation also is consistent with laws that try to ensure that necessary skilled workers remain in the United States despite processing delays for permanent resident status. In 2000, Congress enacted AC21, which provides for extensions of H-1B status beyond the sixth year, to prevent disruption to U.S. businesses. Without this law, many H-1B workers otherwise would leave the U.S. since they wouldn’t be permitted to work during the long wait for permanent resident status. Work authorization for H-4 spouses likewise incentivizes high-skilled workers to stay in the United States. Other countries already provide work authorization to spouses. This new regulation for H-4s will help to keep American businesses competitive in a global market for talent.

USCIS has estimated that at the high end, 179,600 spouses would be eligible to apply for work authorization in the first year, and 55,000 would be eligible annually in later years. Even if all of the H-4 spouses eligible for work authorization—many of whom also are likely highly educated and highly skilled—entered the work force, they represent only a very small fraction of the overall U.S. work force. Allowing H-4s to work also has strong societal benefits, such as increased family stability, increased community involvement and increased economic contributions.

While this new regulation does not change the need for comprehensive immigration reform, including eliminating—or at least reducing—the backlogs that make these “fixes” necessary, allowing these H-4 spouses to work is a “win-win” for U.S. employers, the U.S. economy and the H-1B/H-4 families that are “in line” waiting to become permanent residents of our country.