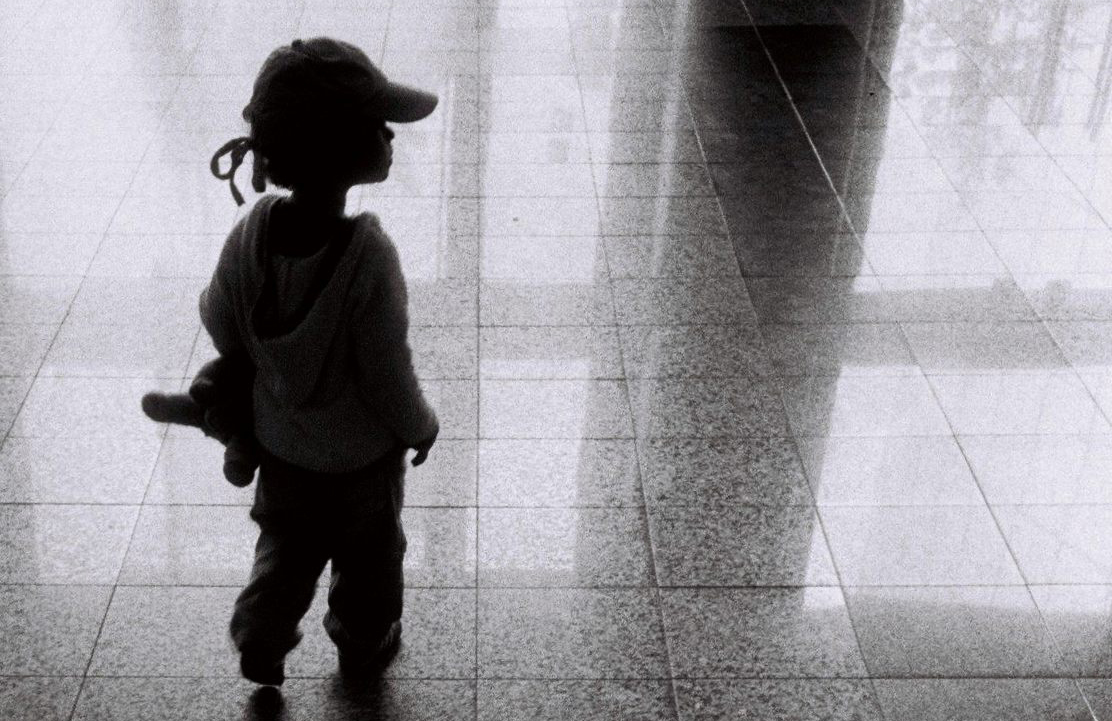 The outcry against the detention of children and women seeking protection from violence continues. Just yesterday, over 95 national and local civil rights, human rights, immigrants’ rights, and religious organizations sent a letter to President Obama outlining the mounting criticism of family detention and urging the Administration to follow a recent federal court decision denouncing the government’s “detain to deter” policy. However, recent court filings disappointingly suggest the government has not yet chosen that path.

Last month, the government filed court papers opposing efforts to enforce national standards for the detention, release and treatment of children in immigration custody. Advocates had gone to court to argue that family detention policies fail to comply with the settlement agreement from the 1997 case Flores v. Reno, which established these standards. But the government contends that the facilities where it holds mothers and children either meet the settlement’s requirements or are not covered by its terms. Incredibly, the government asserts that it must detain children and their mothers fleeing violence in Central America to deter others from coming to the United States. This flawed rationale has been discredited by a federal court in a separate case.

In the Flores filing, the government stated that releasing children and their mothers “encourages increased migration and attendant national security concerns, while the availability of detention is proven to reduce migration and reduce these threats.” Yet, just a week before the government submitted these papers, a district court judge in Washington, DC (in a separate lawsuit) rejected this “deterrence” rationale for family detention, finding that it was likely an unconstitutional policy.

The government also claims that the detention of children and their mothers in Customs and Border Protection (CBP) short-term detention facilities “has complied with – and indeed, far exceeded – the minimal standards set forth” in the Flores agreement. These CBP facilities, often referred to as ice-boxes, have been the subject of complaints, lawsuits, and media accounts. Detainees report that children are held for several days in overcrowded cells that are brightly lit 24-hours a day, with no room to lie down, insufficient blankets despite the extreme cold, piles of used toilet paper and sanitary napkins in the cells, no access to showers or even soap, water that tastes strongly of chlorine bleach, and inadequate food. Yet the government contends, to the extent that the ice-boxes don’t meet the Flores standards, “an underlying Governmental interest, such as safety, is often the cause of the complained-of conditions” and that those government interests “override individual comfort concerns.”

The 95 groups who signed on to the letter to the President, including the American Immigration Council, have asked the government to comply with the Flores settlement in its treatment of children detained with their families. We ask that the Administration end its new family detention program, because these children and their mothers “do not have to be–and should not be–in detention.”