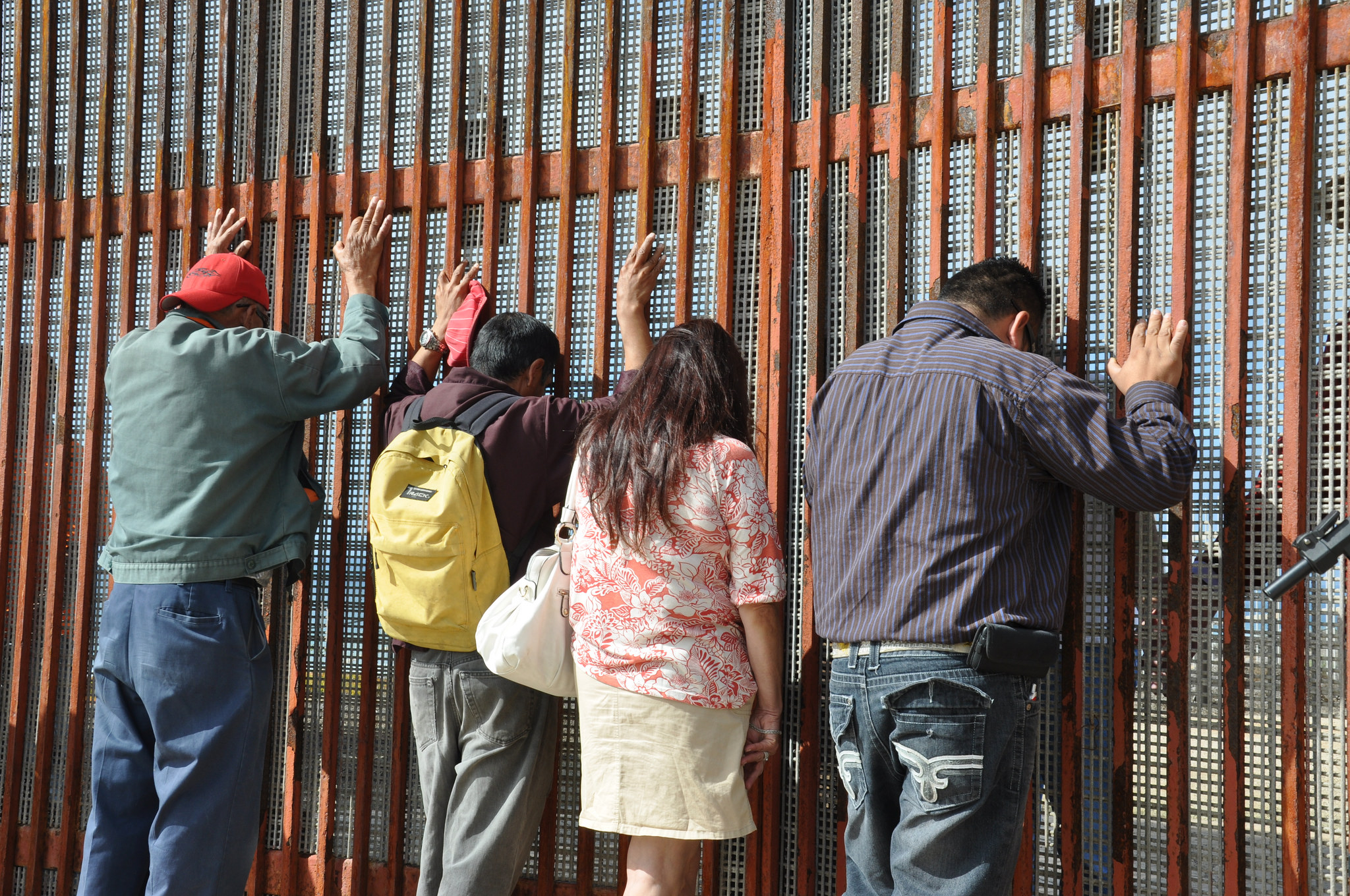 Although comprehensive immigration reform was not brought to a vote by House of Representatives, the public still overwhelmingly and consistently supports reform.  Yet yesterday, the House Judiciary Committee approved a bill that would take the opposite approach—not only repealing President Obama’s executive actions on immigration, but imposing the most draconian immigration enforcement scheme in America’s history. Immigration advocates aptly called it the “Comprehensive Mass Deportation Act.” Reading its provisions is like reading a blueprint for deporting all 11 million unauthorized immigrants. Most provisions are not new ideas. But the House’s intransigence in the face of continued support for reform is unprecedented.

The bill builds on 2013’s “SAFE Act”—legislation that the American Immigration Council stated reflects an “outdated philosophy… [of] more enforcement, more detention, more penalties.” Like prior versions, the 2015 bill criminalizes being unlawfully present in the United States. This would mean that even those who come to the United States lawfully, but overstay their visas—even by one day—would be committing a criminal act, risking jail time.

The bill also includes provisions that are much like Arizona’s infamous anti-immigrant law SB 1070, before the Supreme Court struck down SB 1070’s key parts. The bill would give state and local jurisdictions nearly unfettered authority to enforce federal immigration laws. It would require the federal government to renew federal-state enforcement models that the Department of Homeland Security (DHS) has rejected as inefficient and prone to discrimination and racial profiling. And, it would empower states and localities to create their own immigration laws, potentially resulting in a confusing, dysfunctional 50-state patchwork of “welcoming cities” and non-welcoming states.

But the bill would also go beyond allowing states to enforce immigration laws, to coercing states into enforcing immigration laws. It does this by penalizing states and localities that do not comply with federal immigration detainer requests by withholding DHS grant funding, such as Federal Emergency Management Authority (FEMA) funds). The Niskanen Center, a libertarian think tank, called this “unconstitutional” and a “dangerous precedent.”

Almost no one seems to think that deporting 11 million people is a viable strategy. Policy makers from President Obama to Texas Governor Rick Perry have recognized this. A group estimated the costs as $400 to $600 billion, let alone the human costs. As Rep. Zoe Lofgren (D-CA) said yesterday, “The country has considered and rejected mass deportation or self-deportation… So how can it make any more sense to imprison all of those people?”

At some point, Congress will have to deal with the realities that we can’t and shouldn’t deport 11 million people, and that criminalizing undocumented immigrants will not make us safer. Hopefully that time will come sooner rather than later.