Here’s How Much Mass Deportation Would Cost 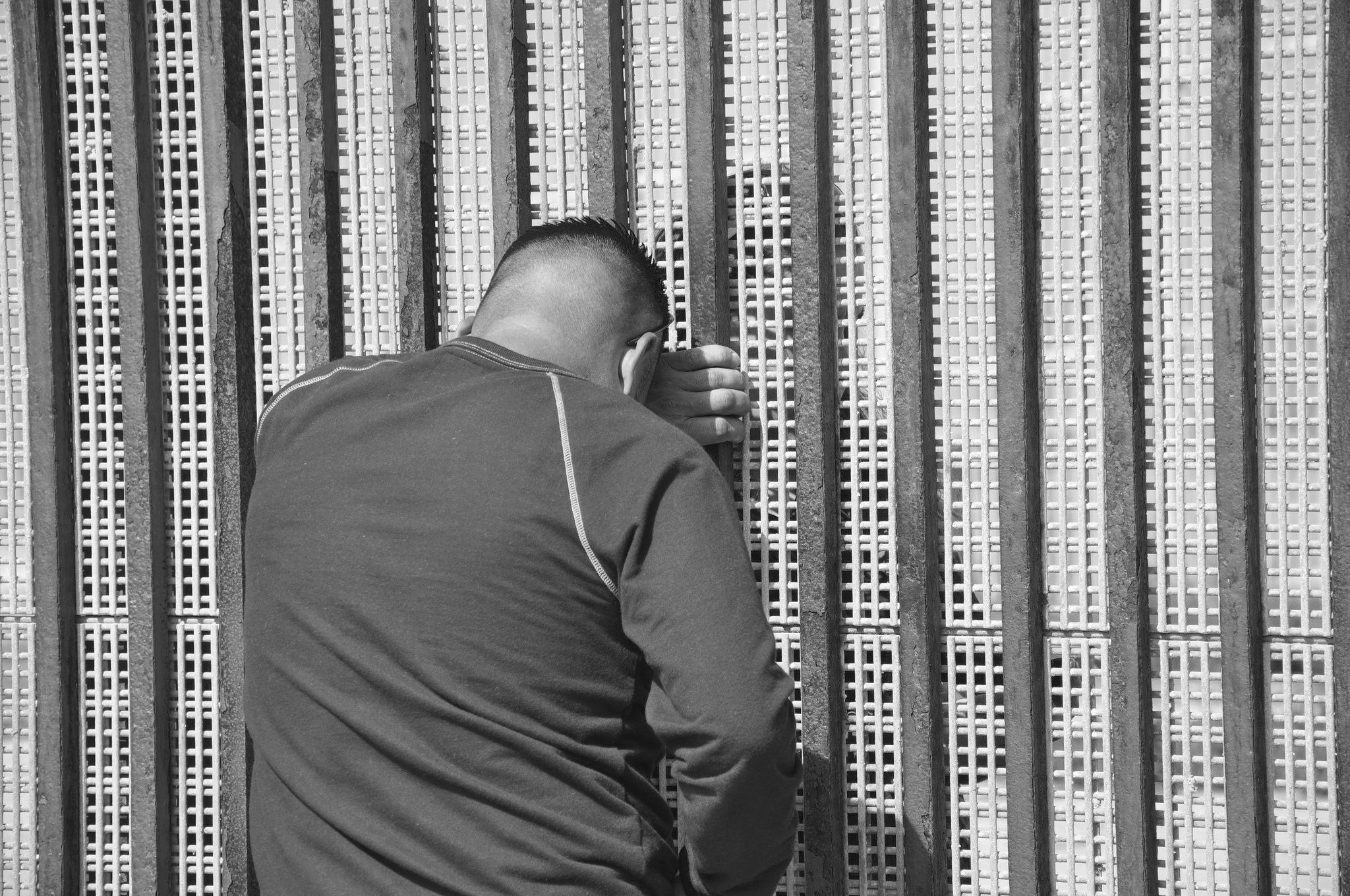 Deporting the roughly 11 million undocumented men, women, and children who now live in the United States—three-fifths of whom have been here for more than a decade—would be a horrendously cruel and inhumane act. The destruction of lives, families, and communities would be immense, with the worst trauma inflicted upon those children who have never known any home other than the one they had in this country. And if the ethical arguments and humanitarian concerns aren’t persuasive enough, there is the question of cost. Rounding up, detaining, and expelling 11 million people would require a massive increase in the immigration-enforcement budget. Plus, removing 11 million workers and consumers from the country would inflict significant damage on the U.S. economy.

Both the budgetary and economic costs of a mass deportation campaign are estimated in a recent report from the American Action Forum (AAF), a “center-right policy institute” led by former Director of the Congressional Budget Office, Douglas Holtz-Eakin. The report starts with the immigration-enforcement costs:

“Depending on how the government conducts its apprehensions, it would need to spend $100 billion to $300 billion arresting and removing all undocumented immigrants residing in the country, a process that we estimate would take 20 years. In addition, to prevent any new undocumented immigrants going forward, the government would at a minimum have to maintain current immigration enforcement levels. This results in an additional $315 billion in continuing enforcement costs over that time period.”

According to the report, the economic impact would be even greater:

The AAF report is not the first to put a price tag on an enforcement-only solution to the problem of undocumented immigration. In 2010, the Center for American Progress (CAP) issued a report that estimated the scale of the immigration-enforcement budget required to implement a mass deportation campaign:

“…this report calculates a price tag of $200 billion to enforce a federal dragnet that would snare the estimated 10.8 million undocumented immigrants in the United States over five years. That amount, however, does not include the annual recurring border and interior enforcement spending that will necessarily have to occur. It would cost taxpayers at least another $17 billion annually (in 2008 dollars) to maintain the status quo at the border and in the interior, or a total of nearly $85 billion over five years. That means the total five-year immigration enforcement cost under a mass deportation strategy would be approximately $285 billion.”

But estimates of future expenditures aren’t really necessary to get a sense of how costly a deport-them-all immigration-enforcement strategy would be. All that is necessary is to add up what has been spent already. The Migration Policy Institute (MPI) estimates that the “U.S. government spends more on federal immigration enforcement than on all other principal federal criminal law enforcement agencies combined, and has allocated nearly $187 billion for immigration enforcement since 1986.” And yet the undocumented population now stands at 11 million.

Unfortunately, some lawmakers can’t seem to grasp the folly of trying to deport every undocumented immigrant in the country. In fact, on March 18, the House Judiciary Committee approved H.R. 1148—a bill that immigration advocates have dubbed the “Comprehensive Mass Deportation Act.” The bill is a grab bag of immigration-enforcement provisions that would, among many other things, repeal President Obama’s deferred action programs, coerce state and local law-enforcement agencies into enforcing immigration laws (essentially transforming every police office into an immigration agent), and mandate more detention and deportation.

Mass deportation would be a travesty of justice and a budget-busting black hole into which taxpayer dollars would disappear. And for what? To ensure public safety and national security? No. The mass-deportation strategy is a last-ditch effort to enforce an immigration system that has been broken for decades and is inherently unworkable. The only reasonable solution is to revamp the system so that it conforms to economic and social reality.