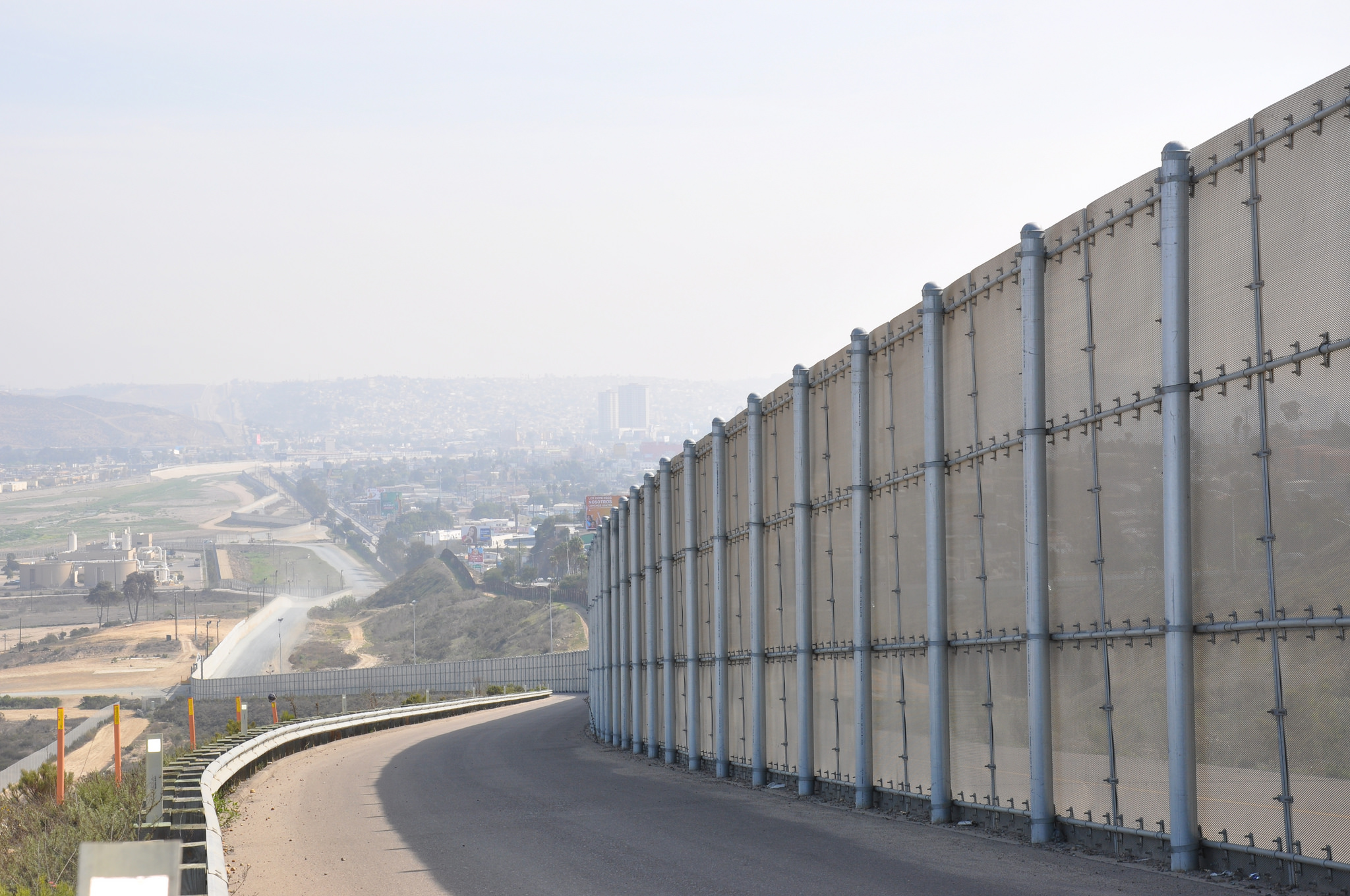 At a hearing of the Senate Committee on Homeland Security & Governmental Affairs, which was titled “Securing the Border: Assessing the Impact of Transnational Crime,” lawmakers from both sides of the aisle were largely in agreement as to what the biggest security problem is along the northern and southern borders of the United States: the transnational criminal organizations which smuggle people. And both Republicans and Democrats agreed that the vast majority of unauthorized immigrants entering the United States from Mexico are not security threats. Rather, their movement across the border is symptomatic of the power wielded by the smuggling organizations upon which they rely—and which frequently exploit them.

These are important points which have been made before by border experts. For instance, Josiah Heyman, Chair of the Department of Anthropology and Sociology at the University of Texas, El Paso, calls for “an intelligence-driven approach to homeland security, rather than a mass migration enforcement approach.” Heyman reminds us that “the 9/11 terrorists came through airports with visas…They did not cross the U.S.‐Mexico border.” The lesson to be learned from this is that “fortified borders cannot protect us from all security threats or sources of harm.”

If the United States wants effective border security, then more effective law-enforcement measures must be taken. The first step is to identify the right target: the increasingly sophisticated smuggling organizations known as the “cartels.” By attacking the money laundering which is the life blood of the cartels, and making the bi-national criminal investigation and prosecution of cartel bosses a priority, the border can be made significantly more secure. In the process, the violence in Mexico and the smuggling of drugs and people into the United States will be reduced.

As described in the How to Fix a Broken Border series of papers, written by former Arizona Attorney General Terry Goddard, an effective border-enforcement strategy must do the following:

Not to be forgotten in all of this is the added security which would come with immigration reform. As emphasized by one of the witnesses at the hearing—General Barry R. McCaffrey (Ret.), former Director of the Office of National Drug Control Policy—border security cannot be achieved only by further beefing up the Border Patrol. It also requires a “sensible immigration policy” which recognizes that mass deportation is not a realistic nor a desirable option for “solving” the problem of unauthorized immigration.

Rather, labor migration and family reunification should be taken out of the border-security equation through the creation of a legalization program for unauthorized immigrants already living in the United States, and flexible legal limits on future immigration to this country. Otherwise, the criminal syndicates will have more people to exploit for profit, and criminals and terrorists looking to cross the border will have more people among whom to hide.