Charlotte, NC Capitalizing on the Benefits of Immigrant Entrepreneurs 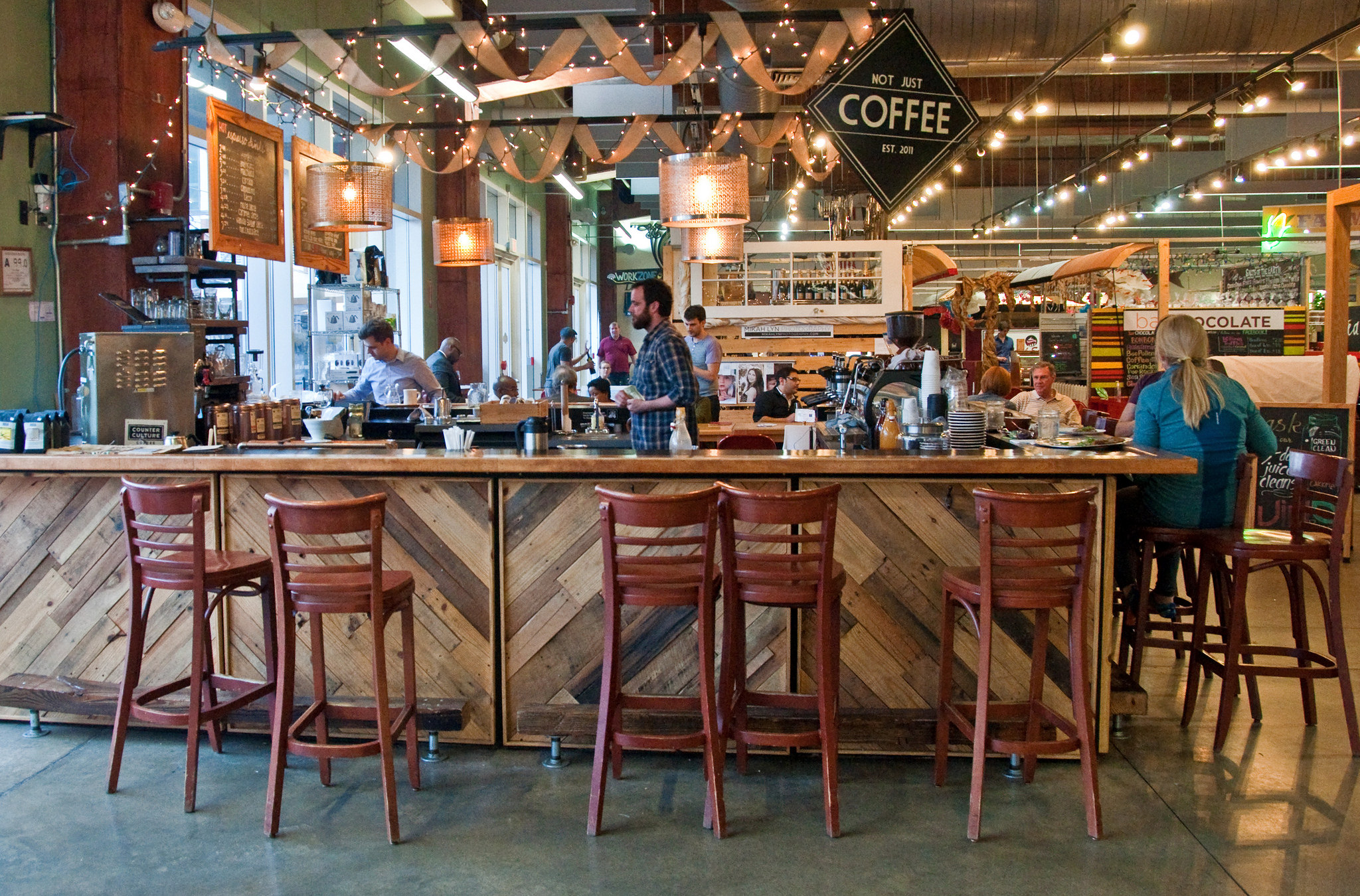 Charlotte, North Carolina, like many southern metropolitan areas, has grown rapidly in recent decades. In 2013, when Charlotte declared itself a “welcoming city,” one in ten residents (10.1 percent) in the Charlotte-Gastonia-Rock Hill metropolitan area were foreign-born, while one-third (32.6 percent) of “Main Street” business owners were foreign-born. “Main Street” businesses are the shops and services that form the backbone of neighborhoods around the country, typically in three sectors: retail, accommodation and food services, and neighborhood services. These are the types of businesses that characteristically contribute to the vibrancy of neighborhoods, as a new study—Immigrant Businesses, Place-Making, and Community Development: A Case from an Emerging Immigrant Gateway—by geographers Johanna Claire Schuch and Qingfang Wang of the University of North Carolina at Charlotte, confirms. Their research explores “Main Street” immigrant business contributions to community development in Charlotte. The study finds that “immigrant businesses have transformed deteriorating and abandoned street fronts into vibrant and well-frequented urban environments conducive for further development.”

The impact of immigrant-owned businesses has not gone unnoticed by policymakers in the state. As it turns out, Charlotte’s Immigrant Integration Task Force—a 29-member group composed of individuals from across different sectors of the community—presented their recommendations to the Charlotte City Council this week. The recommended strategies, based on a year-long study involving listening to the community and learning from others, paint a portrait of the importance of a comprehensive approach to immigrant integration. One recommendation, reinforced by studies like Schuch and Wang’s, is to “support immigrant and refugee entrepreneurship and small businesses.” To do this, the Task Force suggests establishing a program for neighborhoods to apply for designation as “international corridors” to encourage economic development in areas with large immigrant populations; prototyping economic development strategies such as a “start-up row” in a vacant strip mall with immigrant entrepreneurs; creating a “shop local” list of all small businesses and increasing Small Business Certification of immigrant-owned businesses; and supporting small business growth through community-based partnerships to grow immigrant community-oriented programming.

Focusing on Charlotte’s Central Avenue business corridor, Schuch and Wang observe that “the vibrancy and upward development trend of this area relative to other corridors most likely resulted from the impacts of immigrant businesses.” As such, immigrant business corridors can act as centers for social, cultural, and economic activities. But processes of neighborhood change are multifaceted and complex, as this study reinforces.

Those involved with Charlotte’s Immigrant Integration Task Force clearly agree. “We believe this is critically important for the City of Charlotte for the 21st Century,” task force Co-Chair Emily Zimmern, President of the Levine Museum of the New South, said during the task force’s presentation to the Charlotte City Council. And Jess George, executive director of the Charlotte-based Latin American Coalition, remarked that “integration is about advancing economic opportunity. It’s about creating opportunities for civic engagement.” Such recommendations are only a beginning, the Charlotte Observer noted. “But together they heighten awareness and give voice to a vital ambition—that this city be deliberate about maximizing immigrants’ contributions.”