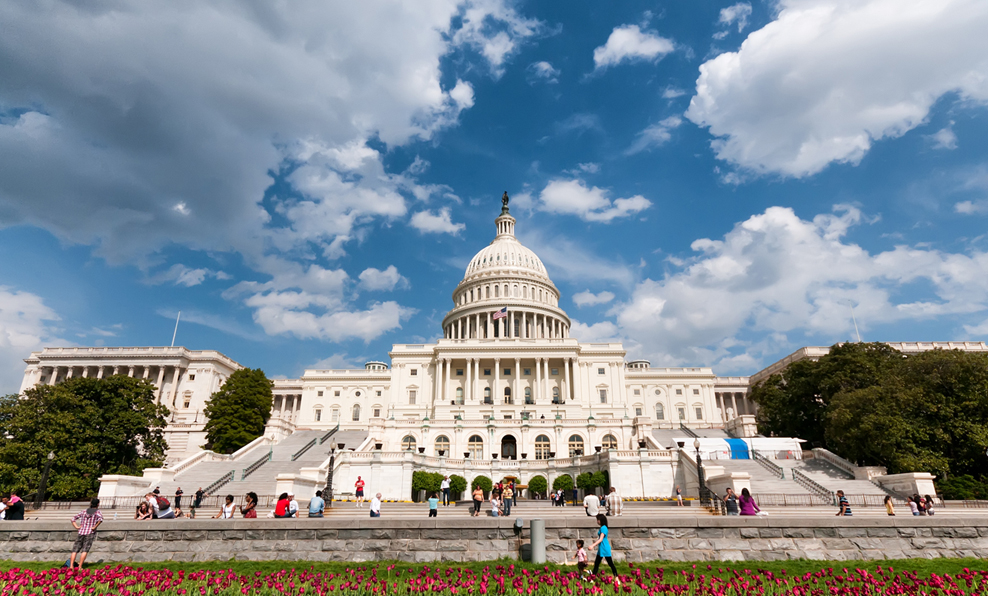 Over the past year, the Obama Administration has rapidly propped up family detention facilities as a knee-jerk response to the influx of women and children who crossed our southern border last summer. The families fleeing violence and persecution have been apprehended, detained in poor conditions, and rapidly processed through immigration hearings with little due process. Many have been deported back to the dangerous circumstances from which they originally fled. The Administration’s hope was that detaining families would deter others with similar fears from coming to the United States, effectively ignoring the U.S.’s long-held commitment to providing freedom and security to those fleeing persecution.

In the months that have followed, reports from family detention facilities have been a steady stream of one heart wrenching and frustrating story after another. As the call to end family detention grows, federal lawmakers joined the chorus in calling for the end to family detention starting with the House of Representatives last week and joined by the Senate today.

Last week, 136 members of the House sent a letter to the Secretary of Homeland Security noting:

“We are troubled by the Department of Homeland Security’s continued detention of mothers and children in secure, jail-like facilities. For nearly one year, we have been closely following troublesome conditions of confinement, due process issues and serious developmental and medical concerns of those being detained. Many of us have raised these matters in writing and continue to bring concerns to DHS through individual case examples and system complaints. We believe your Department has heard many of our concerns but has not fully grasped the serious harm being inflicted upon mothers and children in custody. We believe the only solution to this problem is the end the use of family detention.”

Yesterday, 33 Senators including Minority Leader Harry Reid also sent a letter to Secretary Johnson requesting his agency bring an end to the policy of incarcerating families who pose no risk to the United States:

“We appreciate all that you have done to improve conditions at family detention facilities, however we do not believe there is any system of mass family detention that will work or is consistent with our moral values and historic commitment to provide safe and humane refuge to those fleeing persecution. We urge you to end the practice of presumptive detention of families and return to the policy of utilizing detention only as a last resort, when there is a serious public safety or flight risk that cannot be mitigated by alternatives to detention”

There are few left defending the efficacy and logic of the mass detention of women and children.  The list of those who have realized detaining children and women is the wrong policy for our nation is growing, and significantly, this list now includes many responsible for shaping our laws and policies at the highest levels.