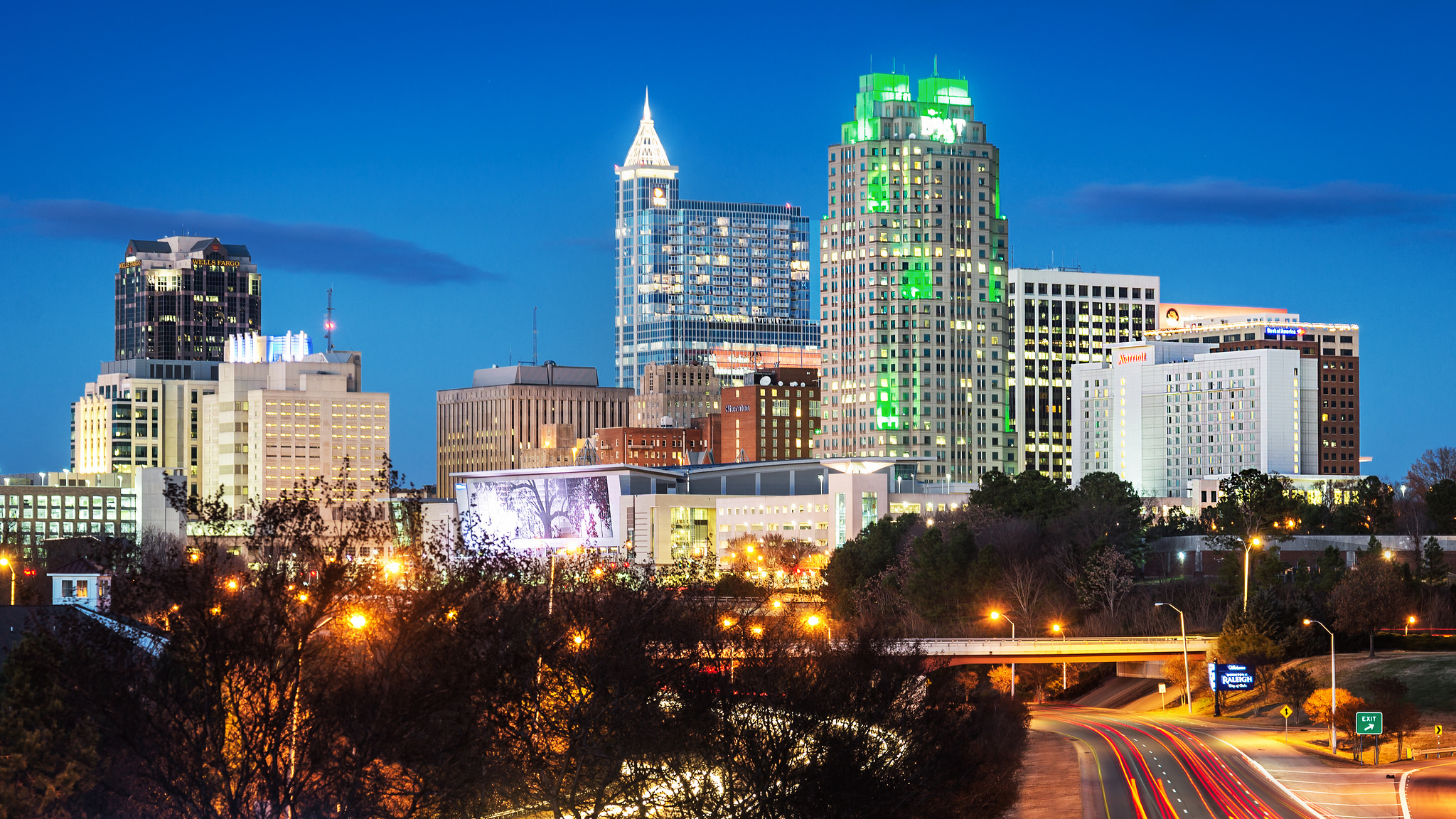 According to the report’s findings, immigrants generated a greater share of the state’s economic activity than their share of the state’s total population over the past two decades. Generally, counties with larger immigrant populations have lower unemployment rates and lower levels of poverty. Those places also tend to have higher wages than counties with fewer immigrants. Furthermore, immigrants are becoming more integral to the economies of urban areas and to the survival of rural communities where immigration has helped alleviate or reverse population declines.

“There are enormous opportunities for the state to benefit from immigrants coming to North Carolina from around the world,” said Patrick McHugh, economic analyst with the Budget and Tax Center at the North Carolina Justice Center. “Immigrants contribute to the economic well-being of North Carolina in a host of ways, from bringing much-needed skills, to operating Main Street businesses, to revitalizing struggling neighborhoods, to linking our state to an increasingly global marketplace.”

“In many cases, immigrants are clearly attracted to places that are doing better economically,” McHugh said. “However, there is statistical evidence that the arrival of immigrants does more to cause employment growth than the other way around. It turns out that immigrants tend to arrive ahead of job growth, a sign that immigrants help to improve the economic health of communities.”

The report also suggests steps that can help immigrants and immigrant entrepreneurs adjust and fully integrate into the economic and social life of North Carolina. These include removing barriers to immigrant entrepreneurship by increasing access to business capital and business planning resources, navigating regulatory requirements, and integrating immigrant-owned businesses into local markets and supply chains. Other suggestions include policy changes that can also help immigrants strengthen the state’s economy, such as general good governance on items like driver’s licenses, coordination within and between local governments, helping immigrants maximize their labor productivity though in-state tuition, professional licensing and credentialing, English language and workforce training, and connecting immigrants with export-oriented local firms. Finally, the report recommends creating welcoming communities focused on integration. Existing examples include Charlotte, Greensboro, High Point, and Raleigh. “The integration of North Carolina’s immigrant population is crucial to the state’s future,” McHugh said. “Marginalizing immigrants will only make the state less competitive and undermine the pursuit of an economy that works for all North Carolinians.”