How Should the U.S. Respond to the Syrian Refugee Crisis? 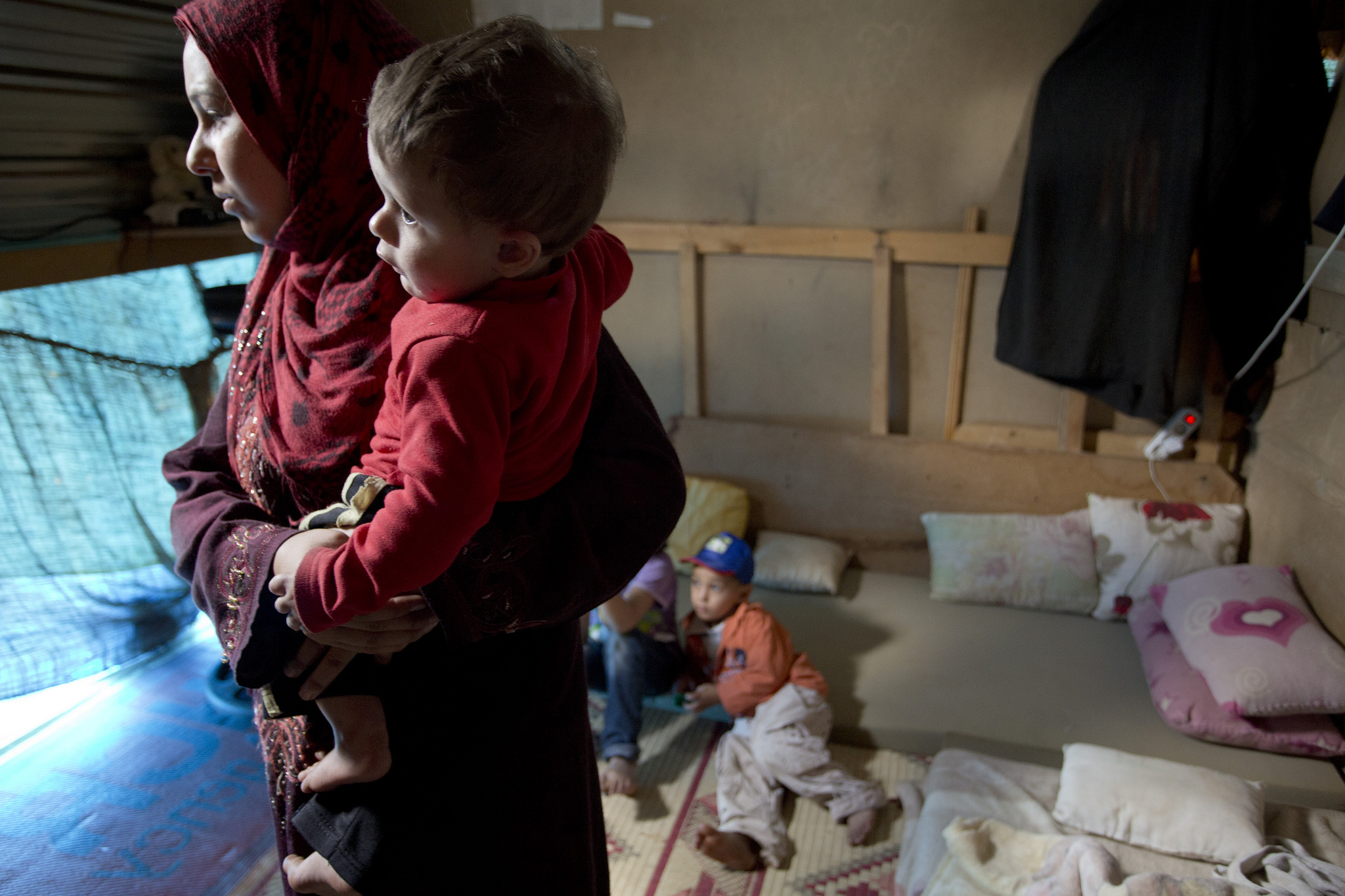 As the Syrian refugee crisis mounts, the United States is being pressured both internally and externally to take in more of the nearly 4 million refugees that have been displaced due to ongoing conflict in Syria. To date, the United States. has taken in 1,500, or less than 0.03 percent of the total in need. This seems like a small number for such a large nation with a long history of welcoming those fleeing persecution. And, as Senator Lindsay Graham recently noted “if the United States does not change course with respect to accepting refugees, the country might as well ‘take the Statue of Liberty and tear it down.’”

But today, President Obama began to signal that the United States will respond more robustly. He directed his Administration to accept at least 10,000 Syrian refugees in the next fiscal year. However, Refugee Council USA (RCUSA), a coalition of U.S.-based organizations dedicated to refugee protection and welcome, has called on the Administration to do far more. RCUSA recommends that the United States this year “increase its annual ceiling for refugee admissions from 70,000 to 100,000.” And given the fact that the Syrian crisis is “contributing to the largest number of refugees since World War II, we now urge the United States to increase the number of refugees that we resettle to 200,000 for FY 16, with 100,000 of them being Syrian.

RCUSA goes on to put the request and potential response into context:

“This would not be the first time that the United States carries out our proud tradition of welcoming refugees in large numbers. After the end of the wars in Southeast Asia, the United States resettled 111,000 Vietnamese refugees in 1979 and then essentially doubled that number to 207,000 in 1980. The United States’ rising to the occasion now would both encourage European nations to live up to their refugee protection obligations, and help to prevent further deterioration in the protection climate in the countries bordering on Syria that are currently hosting millions of Syrian refugees.”

Other efforts urging President Obama to do more are underway. A White House petition encouraging an increase in refugee admissions has garnered over 60,000 signatures.

The United States already has a system in place to welcome and resettle refugees. The Bureau of Population, Refugees, and Migration (PRM) of the Department of State and the Office of Refugee Resettlement (ORR) in the Department of Health and Human Services, as well as offices within the Department of Homeland Security (DHS), are responsible for administering the U.S. Refugee Admissions Program. The U.S. Citizenship and Immigration Services (within DHS) conducts refugee interviews and determines individual eligibility for refugee status in the U.S.

We have systems in place to ensure the safety and security of our nation, while also fulfilling our humanitarian obligations around the world. There is clearly no doubt that Americans and our international neighbors expect a stronger response from the United States than we have seen to date.

Photo Courtesy of the World Bank.