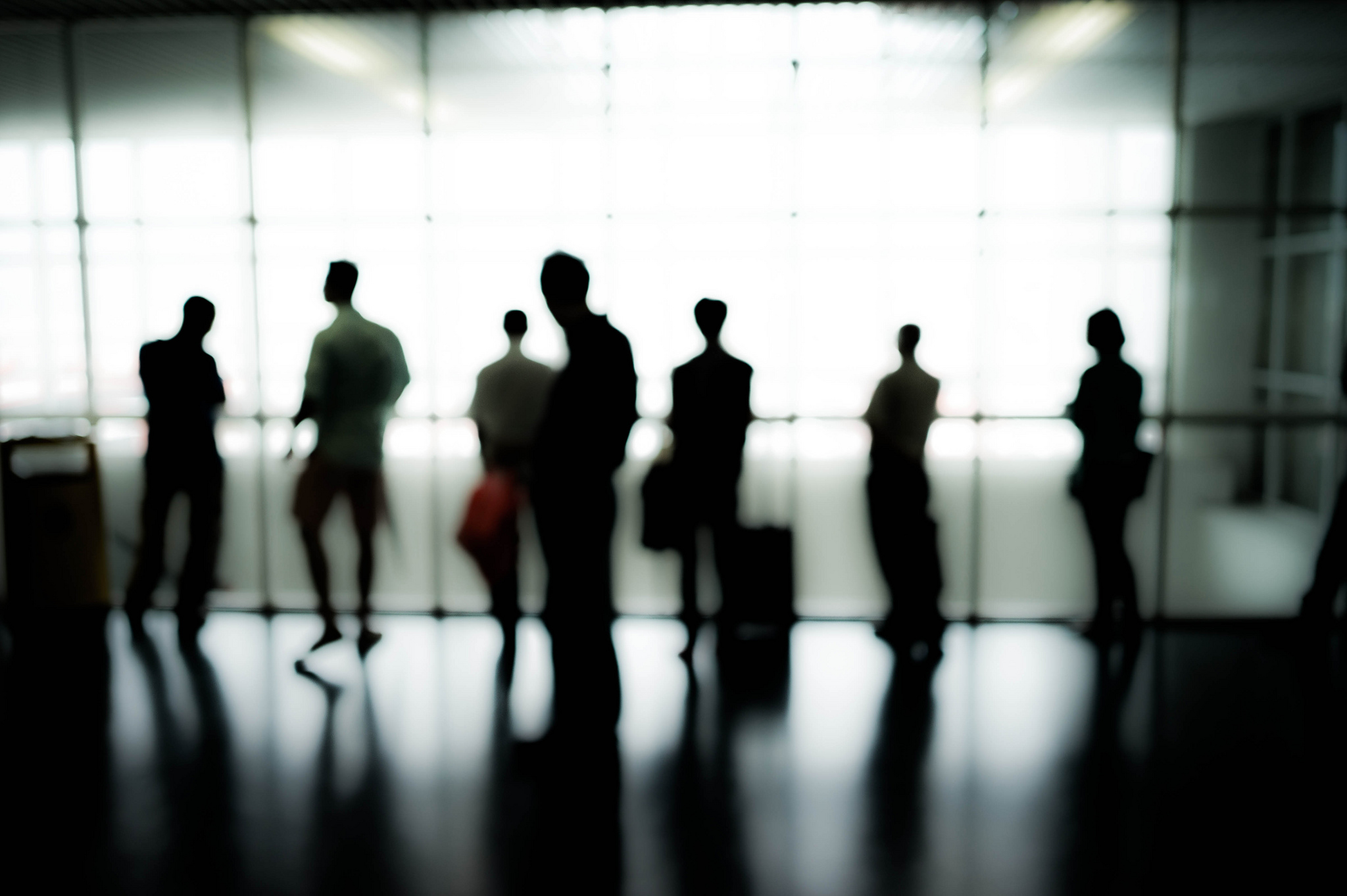 U.S. Citizenship and Immigration Services (USCIS) has taken a positive step, together with the U.S. Department of State (DOS), to encourage noncitizens to “stay the course” as they endure long waits for permanent residence. Beginning in October, more people who are waiting in the United States for an immigrant visa to be available to them will be able to file their applications to adjust status (i.e., to become a permanent resident). Although they will not be able to obtain residency until the visa becomes available, filing the application will allow them to obtain work authorization and travel documents while they wait.

The immigration laws set annual and per country limits on family- and employment-based preference visa categories. These limits have created delays in obtaining a visa, ranging from a few months to more than 20 years in certain categories.

The person being sponsored receives a “priority date,” which determines his or her place in the queue. Depending on the visa category, the priority date will either be the date the immigrant visa petition was filed with USCIS or the date that the employer filed its application with the U.S. Department of Labor.

People either may apply for an immigrant visa at a U.S. Embassy or Consulate abroad (i.e., with DOS), or, if they are in the United States, and meet certain status and other requirements, they may apply to USCIS to adjust their status. When they are eligible to apply depends upon when a visa number will be available. DOS publishes a Visa Bulletin monthly, which informs people of where they are in the line. When there is more demand than the visa supply, DOS establishes a “cut-off” date, so that only people with earlier priority dates may apply. Visa availability is estimated by demand, the per-country limits and the number of visas allocated to the category.

Historically, DOS and USCIS have had different procedures for when they permitted individuals to file their applications. DOS was proactive because the agency let people begin the application process based on estimates as to when the process would be completed and the visa number would be needed. USCIS was reactive, not allowing people to file applications until a visa number was available for them. This wasted time and visa numbers because it could be weeks or months before USCIS could review the applications.

This difference in procedures also caused fluctuations in visa number availability month-to-month. If USCIS received a greater number of applications than it expected during one month, the following month the cut-off date might be reset much earlier. This would cause delays for people who already filed, because their priority dates would no longer be current and people who had not filed would be waiting even longer. Also each year, a large number of visas didn’t get issued, even though people were waiting for them—primarily because USCIS did not complete its review process by the end of the fiscal year for all of the pending applications filed. USCIS’s new process is intended to address these problems.

Starting this October, USCIS’ procedures will be comparable to DOS’ through the creation of a new chart in the Visa Bulletin for “Dates for Filing.” Both DOS and USCIS will utilize this category, which is intended to allow more people to file applications in a given month, based on better estimates as to how many visas are available in the various categories, taking into account the various numerical limits. The original chart has been re-labeled “Application Final Action Dates,” meaning applications within these priority dates can be approved.

Being able to file their applications, in some categories substantially earlier than if they had to wait to file until the month in which their application could be approved, will place many workers on a more equal footing with others who also are waiting in the United States., who have been able to utilize the “porting” provision and accept a job in the same or similar occupation with their current employer or a new employer. Also, their family members who are eligible to apply with the workers will now be able to obtain work authorization. People now eligible to file in the family-based categories also will be able to receive work authorization.

USCIS credits this change to the secretary of Homeland Security’s November 2014 memorandum directing the agency to work with DOS to ensure that all immigrant visa numbers authorized by Congress were issued in response to demand and to improve the Visa Bulletin system for determining visa availability and to the Administration’s recommendations in its July 2015 report on modernizing and streamlining the visa system. However, this is only a limited “fix.” As the limits for particular categories/particular countries are reached, the earlier filing will not be available. This new approach does not change the fact that there are not enough immigrant visas available for all of the people who are currently eligible for them. Only legislative reform, addressing the fact that current visas levels disrupt our economy and fail to meet the needs of our families and communities, will truly resolve the problem.