After Five Years, Are Challenges to SB 1070 Coming to an End? 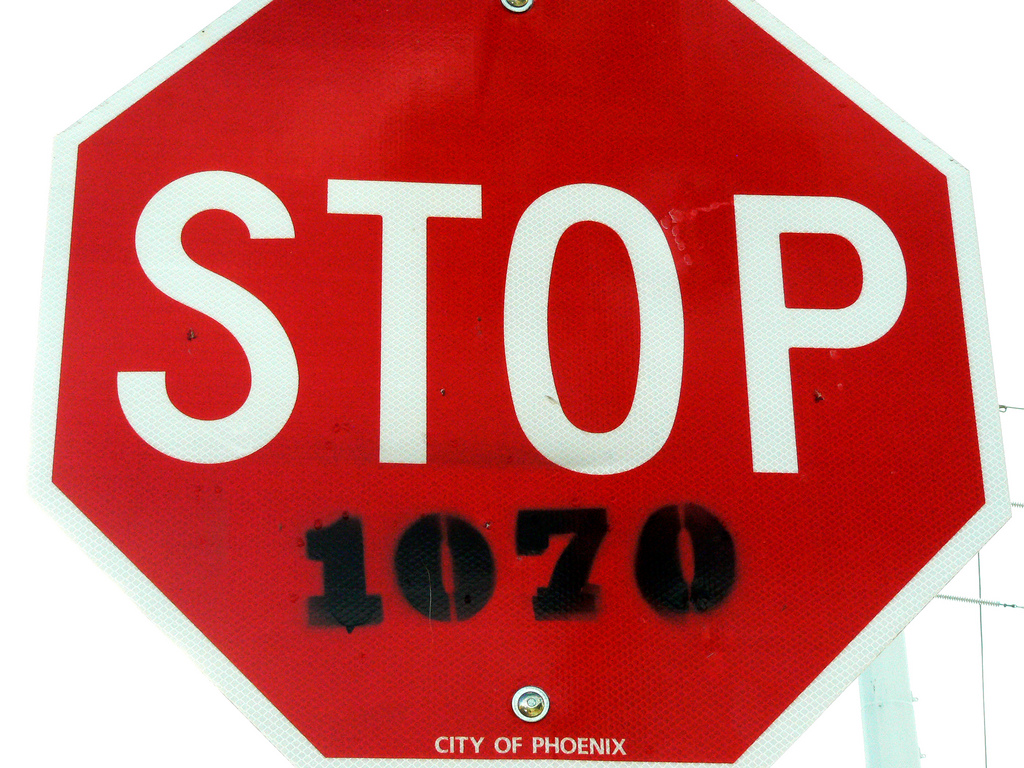 A federal judge in Arizona issued a decision on September 4, which some say signals the end of years of legal challenges against Arizona’s SB 1070 law. For the most part, the law has been gutted, drastically reducing much of the negative impact of this wrong-headed, draconian state immigration law, which made Arizona the subject of ridicule, boycotts and endless examination. However, to say that the challenges are exhausted is a bit premature. First, the most recent decision could still be appealed by either side, and second, the law could be challenged in its application, in the coming years.

There were two key lawsuits brought against SB 1070:  (1) the case brought by the United States against Arizona that went to the Supreme Court, and (2) the civil rights suit—which was filed before the U.S. government’s case and challenged more of the law than the U.S. case.

In June of 2012, the Supreme Court struck down the provisions in SB 1070 that made it a crime to fail to carry immigration documents, made it a crime for an undocumented immigrant to seek or hold a job, and gave police the authority to arrest anyone they believed could be “removable from the United States.” The court also unequivocally reminded Arizona officials that that mere unlawful presence in this United States is not a crime.

The civil rights case, which has taken many years to litigate, deals with multiple interlocking provisions designed to explicitly enact a policy of “attrition through enforcement.” Together, the legal challenges have succeeded in gutting the harboring/transporting and smuggling pieces of the law, as well as the provision that would have restricted day laborers from seeking employment in Arizona and criminalized those who hire them.

However, the final piece that was at stake in the U.S. case—that the Supreme Court declined to block and sent back to the lower district court in Arizona—was a challenge to section 2(b), which requires that police check the immigration status of suspects stopped for another crime, if the police have “reasonable suspicion” that the suspect is here without authorization. The civil rights suit argued SB 1070, including 2(b), was unconstitutional for several reasons, including that its passage was motived by intentional discrimination against Latinos and/or Mexican nationals.

On September 4, Judge Susan Bolton of the federal district court in Arizona issued her final opinion allowing 2(b) to stand. She found that the under the Supreme Court’s decision, it was not possible for the plaintiffs to prevail on a “facial” challenge (meaning a challenge to the provision on its face as opposed to how it is interpreted or applied to an individual person). She also indicated that plaintiffs must prove that 2(b) has been applied in a discriminatory manner to prevail on their Equal Protection claim.

She wrote, “Plaintiffs must demonstrate that state law enforcement officials will enforce the law differently for Latinos than a similarly situated person of another race or ethnicity.”

Although 2(b) stands, thus allowing Arizona law enforcement to continue enforcing that portion of the original law, it is important to remember that the courts have made clear that law enforcement stops that are prolonged solely on account of immigration status are unlawful. If stops under 2(b) in Arizona do that, individuals in the state will have viable legal challenges and it is more than likely at some point, someone will take the issue back into court.