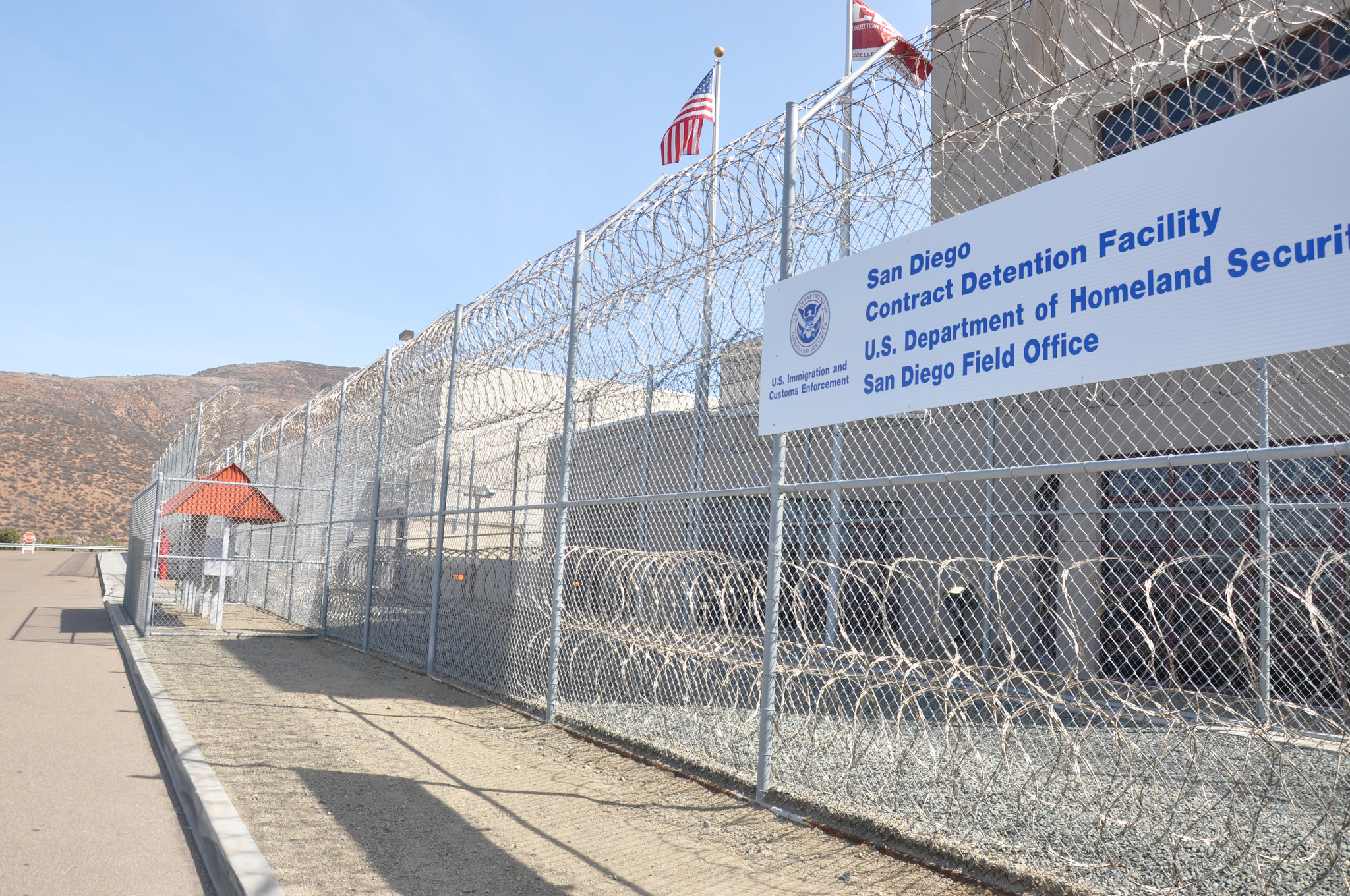 This week, the drumbeat to end family detention got louder when the United States Commission on Civil Rights (the Commission) released a report which focused on conditions in immigration detention centers and family detainees. The report—sent directly to the President, the Vice President, and the Speaker of House—contains numerous findings and recommendations, but most significantly it recommends that the Department of Homeland (DHS) “act immediately to release families from detention.” The Commission concludes that Congress should cease its funding of family detention facilities, decrease funding for immigration detention overall, and shift those funds to alternatives to detention (ATDs).

The detailed report, which includes two dozen findings and 18 policy recommendations, was approved by five of the eight members on the Commission with one member recusing herself. In preparation for the report, the Commission held public meetings, interviewed components within DHS, visited the Karnes Family Detention Center and the Port Isabel Detention Center in Texas and spoke to detention center officials and detainees.

In addition to ending family detention, the Commission found that DHS’s process for setting bond at family detention facilities was “inconsistent and perhaps punitive,” that DHS is not adequately addressing staff misconduct related to sexual assault and abuse and not providing detainees an adequate way to report it, and that many detention facilities have not complied with ICE’s own medical care standards.

Furthermore, the Commission found evidence that DHS is “interfering with an attorney’s ability to represent clients” at family detention facilities “including requiring detainees to pay for telephone calls to their attorneys, inhibit[ing] the detainees’ Due Process rights, including access to counsel, assistance of counsel, and allowing working conditions for counsel which allow them to perform their jobs efficiently and thoroughly.”

In a letter dated September 11, 2015, but released accompanying Thursday’s report, commissioners urged President Obama, Attorney General Lynch and Secretary Johnson to comply with a court order from July which stated the government should release children promptly from family detention in order to comply with the Flores v. Reno settlement agreement, which set minimum standards for the detention, release and treatment of children subject to immigration detention. The letter agreed with Judge Gee’s assessment of detention conditions and that DHS was not in compliance with the Flores agreement. DHS has until October 23, 2015 to comply with the order.

This report was released the same day that, presidential candidate, Sen. Bernie Sanders (D-VT) along with Rep. Raúl M. Grijalva (D-AZ), Rep. Keith Ellison (D-MN) and Rep. Bobby L. Rush (D-IL) introduced legislation to eliminate private prisons and end family detention and the immigration detention bed quota. Sanders called the bed quota “costly and harmful,” adding that “[a]llowing the agency to utilize alternatives to detention would save taxpayers over $5 million per day, or around $1.4 billion per year.”

It remains to be seen how the government will react to this additional pressure to end family detention. However, the answer could not be clearer: the government should immediately release families currently in immigration detention, safely and with clear information about their ongoing immigration cases, and end the practice of imprisoning families altogether.