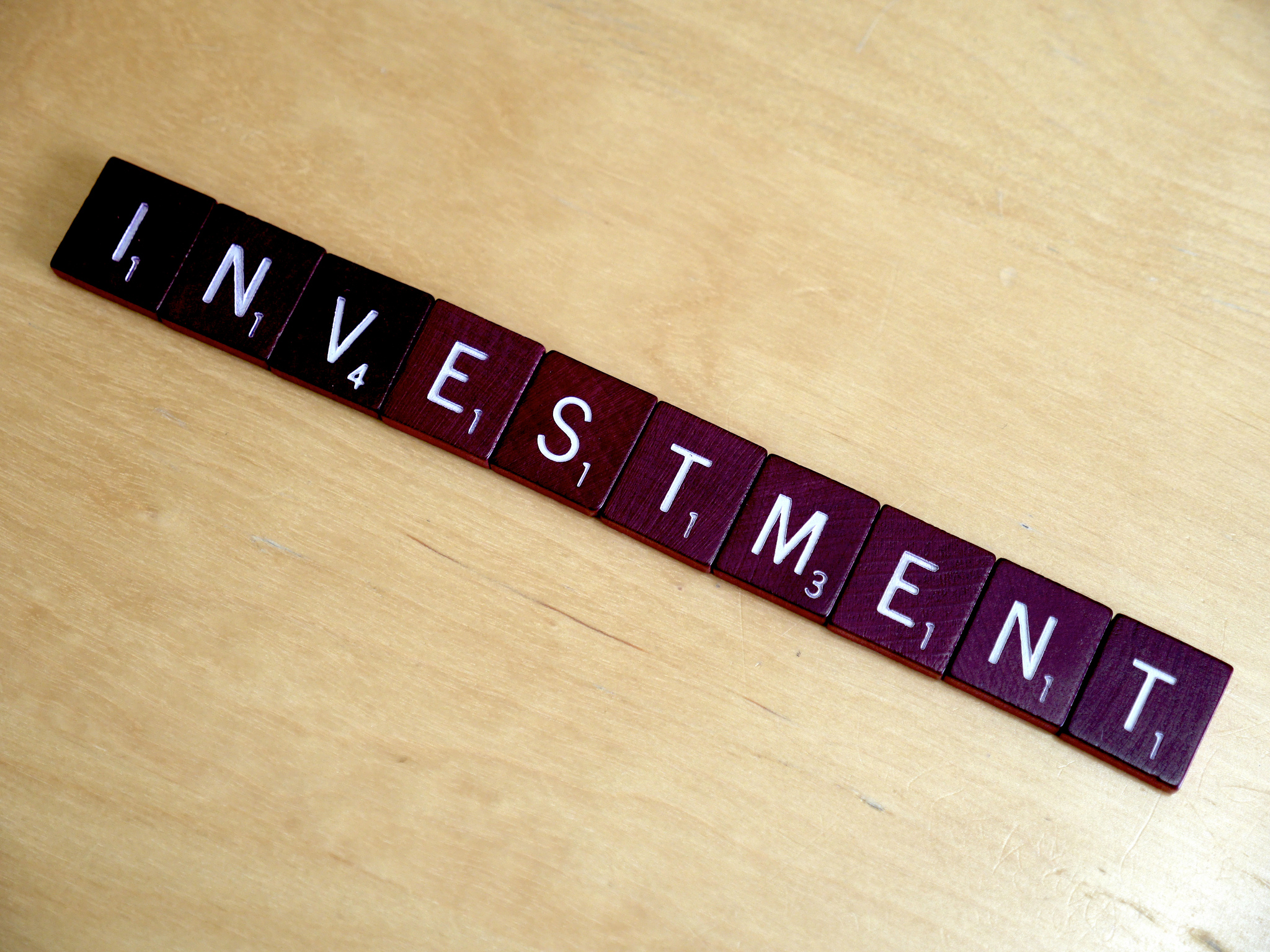 In a new report, the Bipartisan Policy Center weighed in on the current discussion surrounding the immigrant investor program, known as EB-5, making a case for why the program has provided positive benefits and could continue to do so in the future. The report, EB-5 Program: Successes, Challenges, and Opportunities for States and Localities, looks at government data and independent studies of the program and provides an overview of the program, its performance and impact. The EB-5 program was first created in 1990 to stimulate job growth and capital investment. It is the only visa program for investors that leads to permanent residence, and it requires that applicants invest $1 million (or $500,000 if the investment is in a rural or high-unemployment area) and create at least ten jobs.

Four key takeaways from the report include:

The report also points out some of the challenges facing the EB-5 program. As the report summarizes:

“The unique nature of the program, in which the motivation behind investment is principally migration, can leave the both the program and individual foreign investors susceptible to fraudulent schemes by bad regional center actors or middlemen. USCIS’s qualifications for overseeing financial-investment projects have also been called into question. Lastly, a lack of publicly available data, clear tracking of economic impacts, and USCIS’s statutory limitations on oversight have raised some security concerns and make it difficult for government and non-government entities to assess the overall economic impact of the program.”

USCIS has taken some steps to strengthen the utility and integrity of the program, and more potential reforms have been recommended through both government entities and through current legislation in Congress.”

The immigration agency has undertaken some administrative reforms, and other reforms, both administrative and legislative, have been recommended. With now less than two weeks until the September 30 expiration of the EB-5, many are waiting to see what Congress will do. Will lawmakers reauthorize the program as is or with some changes to the program to address concerns raised above? Will they let the program sunset? Or, will they reauthorize it for just a short period of time, pushing off a discussion on the program until later this year? In the coming days, the answer will emerge, but in the meantime, the Bipartisan Policy Center report is a contribution to the continued to debate about the merits of the EB-5 program.