Immigrants Integrating As Well, If Not Better, Than Previous Generations, Report Finds 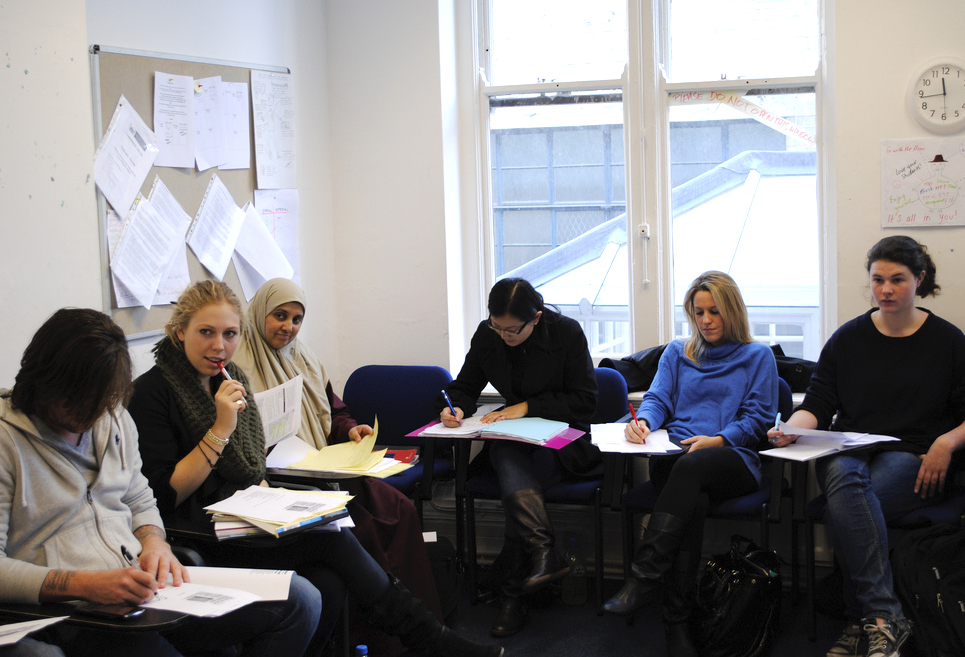 If you have been paying even a little attention to the Presidential debates, you might have picked up on the theme cast by some that there is something terribly wrong with today’s immigrants. That somehow they are not assimilating into U.S. society as well as the waves of immigrants who came before them. However, this political pandering couldn’t be further from the truth according to a new, exhaustive report, released by The National Research Council—the research institution chartered by Congress in 1863 to “meet the government’s urgent need for an independent adviser on scientific matters” and to “investigate, examine, experiment, and report upon any subject of science.”

The just-released report examines the Integration of Immigrants into U.S. Society—and follows-up on the National Research Council’s seminal study, The New Americans, released in 1997. Authored by several highly-regarded academics, this latest report seeks to address “new concerns about the integration of immigrants in the United States.” And the nearly 450-page report seeks to “facilitate a more informed and fact-based discussion of this topic.”

“Overall, the panel found that current immigrants and their descendants are integrating into U.S. society. This report documents the course and extent of integration and the report’s chapters draw 18 formal conclusions with regard to integration. Across all measurable outcomes, integration increases over time, with immigrants becoming more like the native-born with more time in the country, and with the second and third generations becoming more like other native born Americans than their parents were.”

Then the report goes on to discuss a range of integration indicators like English-language acquisition, health outcomes, criminality, and more.

On English-language attainment, the report finds that today’s immigrants attain English faster than ever:

“There is evidence that integration is happening as rapidly or faster now than it did for the earlier waves of mainly European immigrants in the 20th century. Today, many immigrants arrive already speaking English as a first or second language. Currently, about 50 percent of the foreign-born in surveys report they speak English ‘very well’ or ‘well,’ while less than 10 percent say they speak English ‘not at all.’”

With respect to health outcomes, immigrants are actually healthier than the native-born:

“Foreign-born immigrants have better infant, child, and adult health outcomes than the U.S.-born population in general and better outcomes than U.S.-born members of their ethnic group. In comparison with native-born Americans, the foreign-born are less likely to die from cardiovascular disease and all cancers combined; they experience fewer chronic health conditions, lower infant mortality rates, lower rates of obesity, and fewer functional limitations.

Immigrants also have a lower prevalence of depression, and of alcohol abuse. Foreign-born immigrants live longer, too. They have a life expectancy of 80.0 years, 3.4 years more than the native-born population, and this immigrant advantage holds across all the major ethnoracial categories.”

Then, with respect to one of the most exploited topics, criminality, the report finds high levels of immigration equate with lower crime rates and that immigrants are less likely to be incarcerated:

“Increased prevalence of immigrants is associated with lower crime rates—the opposite of what many Americans fear. Among men age 18-39, the foreign-born are incarcerated at a rate that is one-fourth the rate for the native-born. Cities and neighborhoods with greater concentrations of immigrants have much lower rates of crime and violence than comparable nonimmigrant neighborhoods.”

The report does point out that more can be done to ensure that we build on positive trends and outcomes to create an environment where the children and grandchildren of immigrants continue to thrive. But at its heart, the report is a definitive statement on the fact that today’s immigrants are integrating into American society better than even their predecessors. Any suggestions or assertions to the contrary are nothing more than political pandering at the expense of entire communities of immigrants who are rebuilding neighborhoods, growing our economy, and helping us write the next chapter of American history.