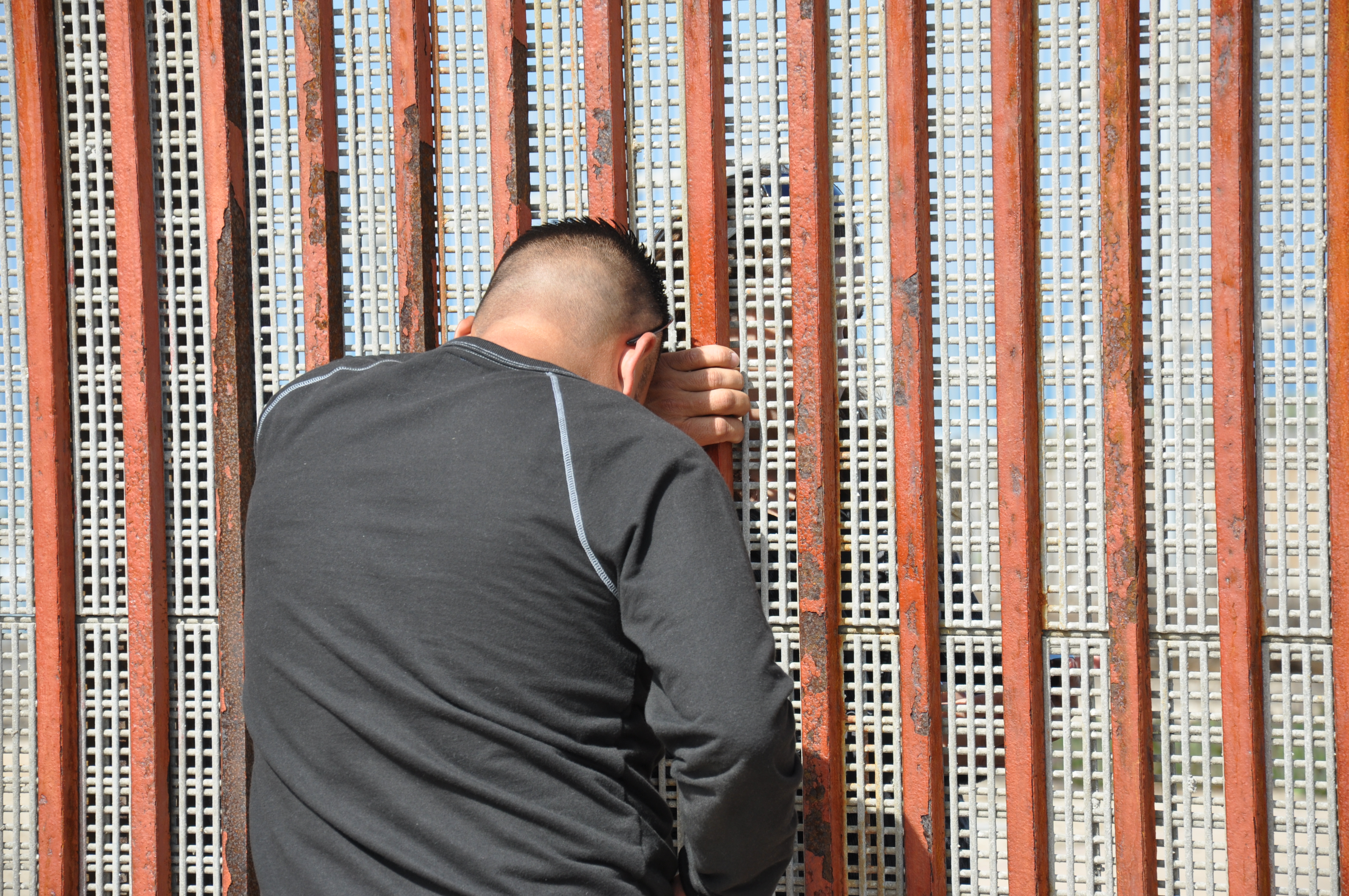 In a report released, the American Immigration Council shines a light on the primary channel through which Immigration and Customs Enforcement (ICE) conducts immigration enforcement in the interior of the United States: the Criminal Alien Program (CAP). The report offers a unique, detailed examination of the population removed through CAP at the height of ICE’s deportation numbers and reveals some of the direct implications of the Department of Homeland Security’s overbroad definition of “criminals” and its unartful application of its enforcement priorities.

Through CAP’s enormous web, ICE has encountered millions and removed hundreds of thousands of individuals. Yet, CAP is not narrowly tailored to focus enforcement efforts on the most serious security or safety threats—in part because CAP uses criminal arrest as a proxy for dangerousness and because the agency’s own priorities have been drawn more broadly than those threats.

Based on government data and documents obtained through the Freedom of Information Act (FOIA), the report examines CAP’s evolution, operations, and outcomes between fiscal years 2010 and 2013. The data analyzed reveals that the program removed mainly people with no criminal convictions and people who have not been convicted of violent crimes or crimes the Federal Bureau of Investigations (FBI) classifies as serious. During this time period, over 4 out of 5 CAP removals were of individuals with either no conviction or of individuals who have not been convicted of a violent crime or one that the FBI classifies as serious.

Out of more than half a million CAP removals that took place between FY 2010 and FY 2013, ICE classified the largest share (27.4 percent) as not “definite criminals”—i.e., ICE recorded no criminal conviction. The second- and third-most prevalent categories of CAP removals were of individuals whose “most serious” criminal conviction involved a “traffic offense” (20 percent) and “dangerous drugs” (18 percent), followed by “assault” (6 percent) and “immigration” (5 percent).

ICE has justified its interior removal efforts by stating that its intention is to remove “those convicted of the most serious crimes,” ranking immigrants with convictions as “Level 1, 2, or 3” offenders (in order of decreasing seriousness), and publicly emphasizing that an increasing share of its removals are of Level 1 or 2 offenders. However, in recent years, ICE’s criminal removal priorities have still encompassed many offenders besides those who had committed violent crimes or crimes the FBI classifies as serious.

Additionally, the data analyzed reveals that CAP also has resulted in several anomalies, including that it appears biased against Mexican and Central American nationals. Moreover, the number of CAP removals differs significantly from state to state.

The findings are interesting in more than one way. Over the past decade, the Department of Homeland Security (DHS) has poured millions of dollars into sustaining an infrastructure designed to deport so called “criminals.” Between Fiscal Years 2004 and 2015, CAP’s funding has grown from $6.6 million to $322.4 million. However, because removal priorities were drawn so broadly (and at least in some years were not followed), ICE ended up deporting hundreds of thousands of individuals who did not constitute serious public safety threats. The findings of this report also show how much definitions matter. DHS has the capacity to define who those “criminals” are through enforcement prioritization and, as the report shows, those definitions have a direct impact in the program’s outcomes.

DHS has recently adopted new policy guidance for immigration enforcement, which attempts to focus immigration enforcement more specifically on certain categories of individuals while, according to DHS Secretary Jeh Johnson, “deprioritizing those undocumented who have been here for years, committed no serious crimes, and have in effect become integrated members of society.” It is yet to be seen to what extent those announced new priorities will impact enforcement outcomes and what the role of CAP will be going forward.