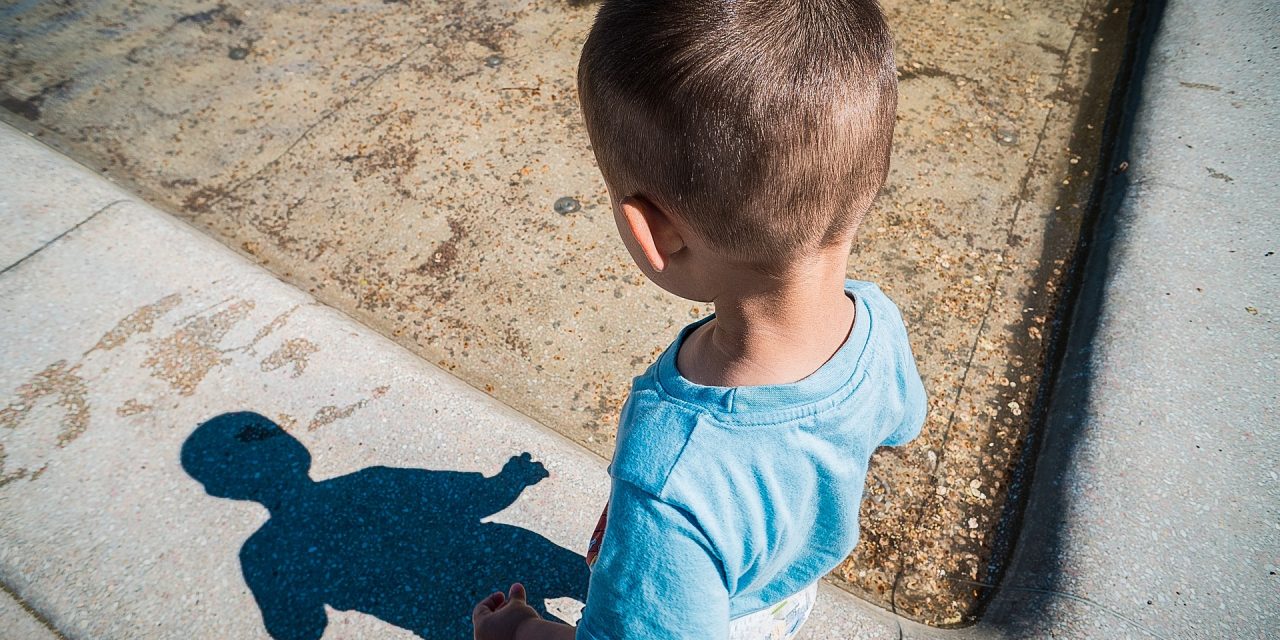 On Friday, a Texas State Court Judge granted a temporary restraining order in Grassroots Leadership v. hs (TFPS) prohibiting TFPS from issuing licenses to family detention facilities in Dilley and Karnes City, Texas, under the emergency regulations the Department issued in September. Both Texas and Pennsylvania’s family detention facilities have come under heightened scrutiny since federal judge Dolly M. Gee ruled in August that, under the long-standing Flores v. Reno settlement agreement, children detained with their parents cannot be held in facilities that are not licensed to care for children.