Congress Passes a Budget, But a Government Shutdown is Still Possible 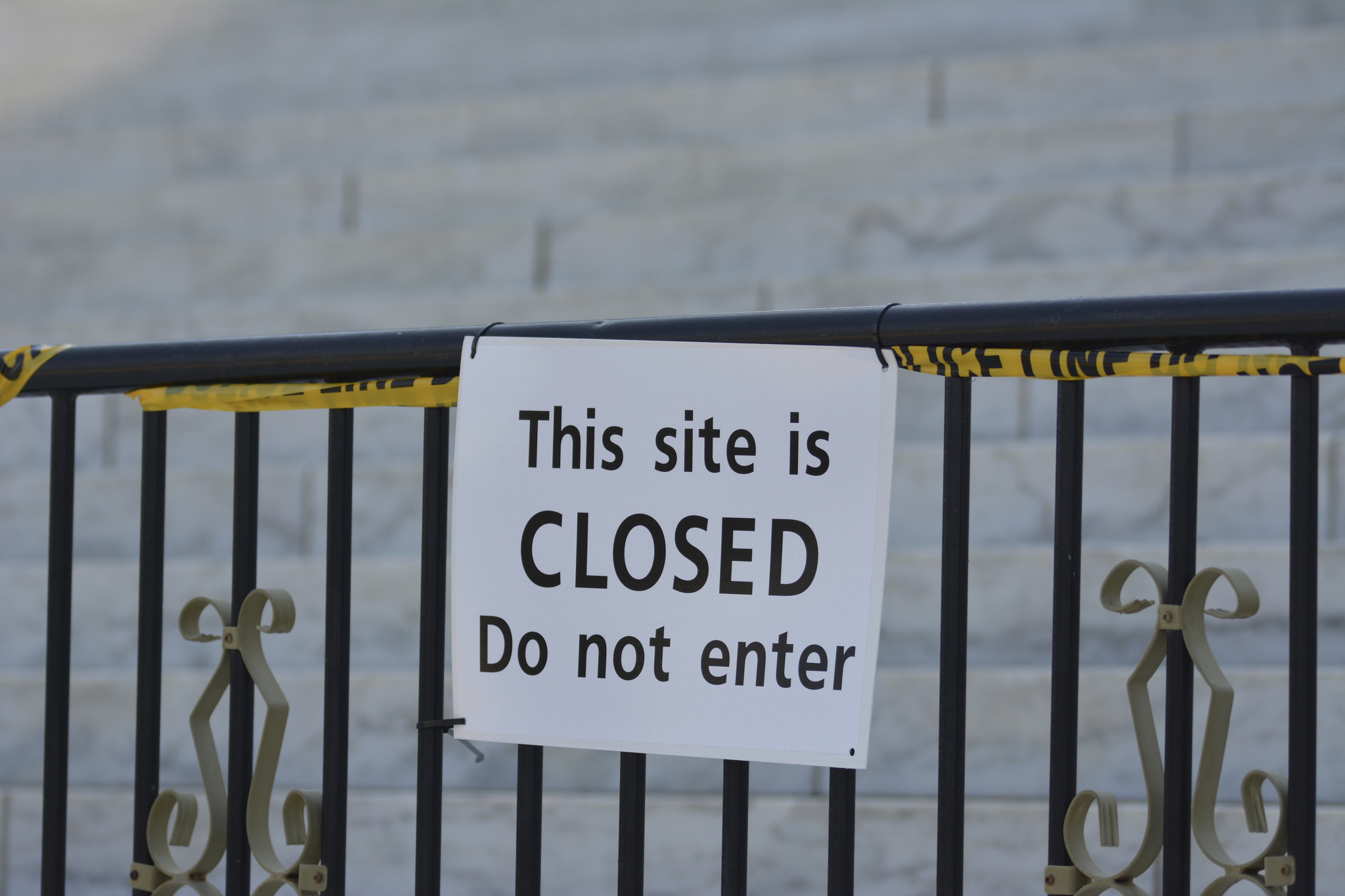 Last week Congress passed and on Monday the President signed a two year bipartisan budget agreement that also raised the debt ceiling through March 2017. The two year budget sets federal spending through the 2016 and 2017 fiscal years (FY), and lifts spending caps by providing an additional $80 billion, split evenly between military and domestic programs. The agreement was hailed as a significant victory for then out-going Speaker John Boehner (R-OH) and Majority Leader Mitch McConnell (R-KY) and was praised by President Obama as “a responsible, long-term budget agreement that reflects our values, grows our economy and creates jobs.” However, there is still work to be done to keep the government open past December 11, 2015.

Despite what has been reported in the media, a budget agreement does not avert a government shutdown. Budget agreements set overall spending levels for the fiscal year. Congress still must approve individual spending bills in order to set priorities and fund specific government agencies and programs. The government is currently funded until December 11 by a continuing resolution, a stop-gap measure which continues funding the government at current levels. This means Congress has just over a month to pass either another continuing resolution or spending bills for the rest of the fiscal year (i.e., until September 30, 2016). Congress also will have to agree how to spend the additional $80 million that is a part of the budget agreement.

The current continuing resolution reauthorized three visa programs and the E-Verify Program for the same period of time as the resolution (December 11). These programs are:

On top of the need to reauthorize these programs, Congress will have to reconcile the Senate and House versions of the various spending bills and consider how to address so called “policy riders” that exist in many of the bills. Such riders often are attempts to pass controversial legislation by attaching them to must-pass bills. One of these riders is in the House version of the Department of Homeland Security’s FY 2016 appropriations bill. The amendment offered by Rep. Ted Yoho (R-FL) passed the Appropriations Committee by a 28-21 vote attempts to make so-called “sanctuary cities” ineligible for Federal Emergency Management Agency grants for the entire fiscal year.

While Congress worked in a bipartisan way to reach a budget agreement for two years and there will be no more talk about defaulting on our debt for that period, we are not quite out of the woods, at least not yet.