The Growing African Immigrant Population in the United States 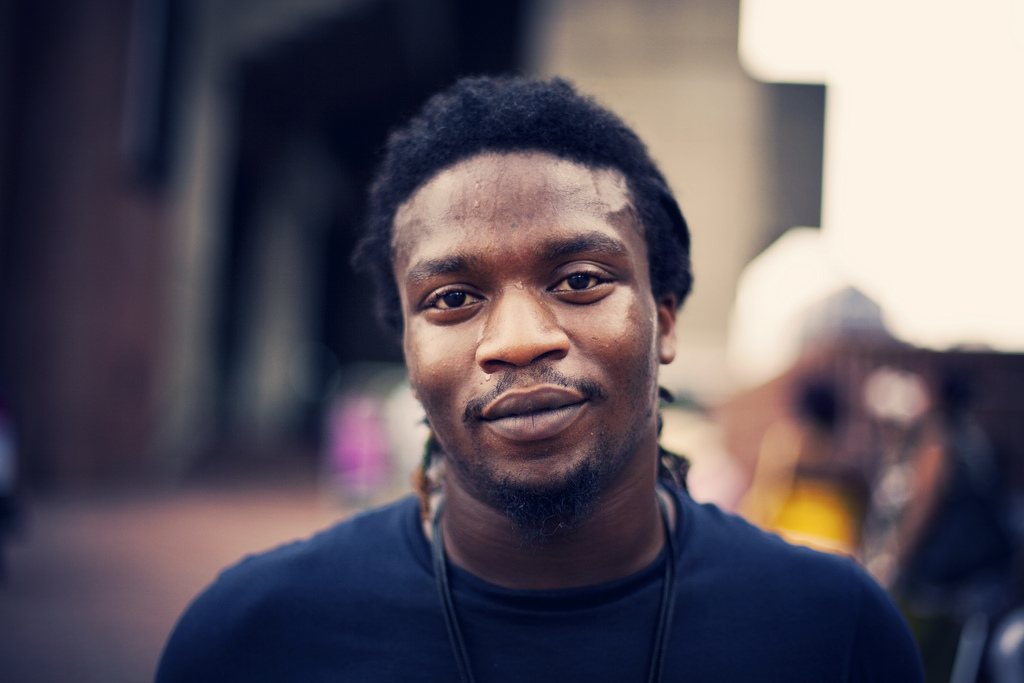 Immigrants from Nigeria, Ethiopia, Egypt, Ghana, and Kenya accounted for nearly half of the foreign-born African population in the United States in 2013. However, other nations like the Democratic Republic of Congo, Sudan, Eritrea, and Ethiopia are represented due to refugee resettlement programs in the United States—a cornerstone of America’s long-standing commitment to providing safety and sanctuary to those experiencing war and political upheaval.

“this recent wave can be traced to the Refugee Act of 1980, which made it easier for those fleeing conflict-ridden areas, such as Somalia and Ethiopia, to resettle in the U.S. Back then, less than 1% of all refugee arrivals were from Africa, compared with 32% today, according to figures from the U.S. State Department’s Refugee Processing Center.”

Many Africans from Sub-Saharan countries arrived thanks to the diversity visa lottery program, designed to bring more diversity to the Immigrant population entering the United States.

“African immigrants from the sub-Saharan region are also more likely than immigrants overall to enter the U.S. through the diversity visa program – an act passed in 1990 to encourage immigration from underrepresented nations.”

Pew also describes enclaves of specific African nationalities that have settled in areas around the nation, making them the largest immigrant group locally:

“Many African refugees from Sudan, Somalia and Ethiopia have settled in South Dakota (Ethiopians are the largest immigrant group overall there). Africans make up 28% of South Dakota’s foreign-born population. Fueled by Minnesota’s sizable Somali-born community, 21% of the foreign-born population in that state is African. Africans account for a sizable portion of the overall immigrant population in several other areas, including Washington, D.C., Maryland and Maine.”

Pew provides an important analysis of the growing share of African immigrants who now call the United States home.