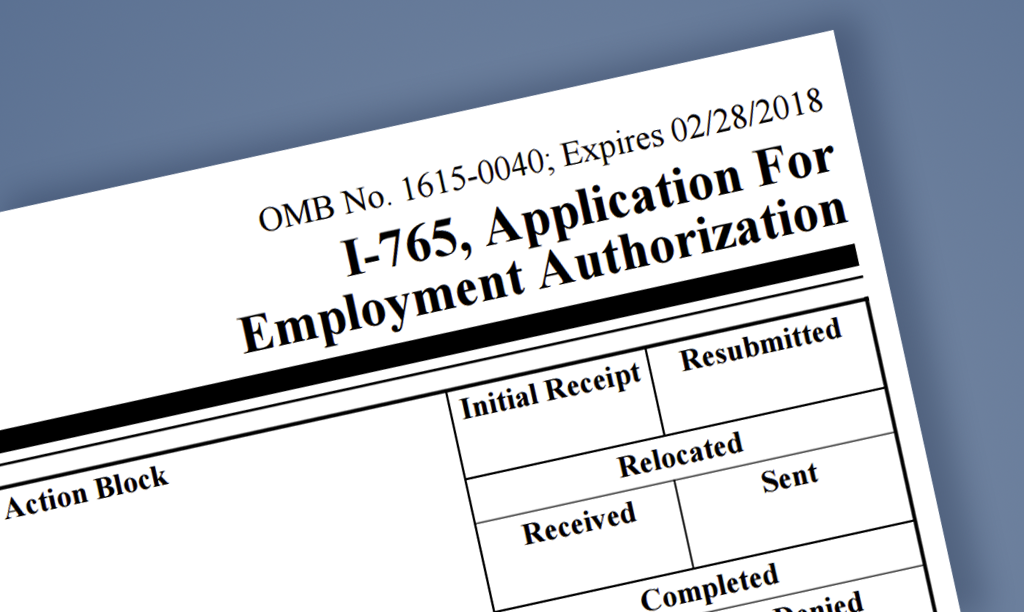 Recently, a leaked memo related to the Department of Homeland Security’s ongoing deliberations about reforming the employment-based immigrant visa system was published online. An “investigative associate” with the restrictionist organization Immigration Reform Law Institute (IRLI) wrote an op-ed in The Hill making grossly inaccurate statements about the contents of the leaked memo—indicating that it applied well beyond the context of the employment-based visa applicants—and asserting that the Obama Administration is planning to circumvent the federal court injunction temporarily halting the implementation of Deferred Action for Parents of Americans and Lawful Permanent Residents (DAPA) and expanded Deferred Action for Childhood Arrivals (DACA). Despite the inaccuracies and unsupported claims, various media outlets, social media, and politicians ran with the op-ed, reporting on it as fact, without confirming what the memo actually said.

The leaked memo, supposedly drafted in June 2015, is called, “Employment Authorization Documents (EAD) for Certain Beneficiaries of Approved I-140 Petitions.” The I-140 is the petition for an employment based immigrant visa, and the memo lays out potential options for individuals with approved visa petitions to apply for work permits (but ultimately recommends a narrow option that would exclude some I-140 beneficiaries). What makes The Hill op-ed so misleading is the fact that this group of folks—those with approved employment-based visas who are already on a pathway to permanent status—is quite distinct from the vast majority of those individuals who would apply for DAPA or expanded DACA. The op-ed’s suggestion that the more than 4 million individuals who would be covered by DAPA would also be covered by work authorization for I-140 beneficiaries is simply not true.

It is not surprising that the immigration agencies are considering a host of options for I-140 beneficiaries. As part of the November 2014 series of executive actions on immigration, the President launched an initiative to modernize and streamline the U.S. immigrant visa system. Such promises were welcomed by many, particularly individuals—family members, workers and employers alike—who are impacted by long visa backlogs.

Although progress on the visa modernization front has been slow, in July 2015, the White House released a report laying out its progress to date and reforms that the immigration agencies are developing and considering. The White House noted it was looking at ways to “clarify and expand protections for employment based immigrants and non-immigrants.” The report also stated that the Department of Homeland Security:

“intends to publish a regulation clarifying and expanding on the protections afforded employment-based immigrants and nonimmigrants under the American Competitiveness in the Twenty-First Century Act of 2000 (“AC-21”), which was meant to increase job flexibility for individuals who were coming to the United States to perform specialty occupation services (H-1B) and those on the pathway to permanent residency.”

And that the regulation will:

“[e]xtend grace periods for certain nonimmigrant workers whose period of authorized stay has expired, including because their jobs have been terminated, to better allow them to obtain other employment without losing their nonimmigrant status.”

Providing work authorization for those with an approved employment-based visa petition could help address issues of job flexibility, at least for some workers. But it would not circumvent the temporary injunction in the Texas litigation around expanded DACA and DAPA. What happened over the past week is that a leaked memo—clearly in the early stages of development and with no indication of who wrote it and whether that person has any decision making authority or influence—became public. This memo, which has nothing to do with DAPA, expanded DACA or the injunction in the Texas litigation has been misunderstood and mischaracterized, and unfortunately, these misunderstandings and mischaracterizations have been widely repeated. Hopefully, calmer heads will allow the agencies to do what they’ve been tasked with: update, modernize and streamline the U.S. immigrant visa system.