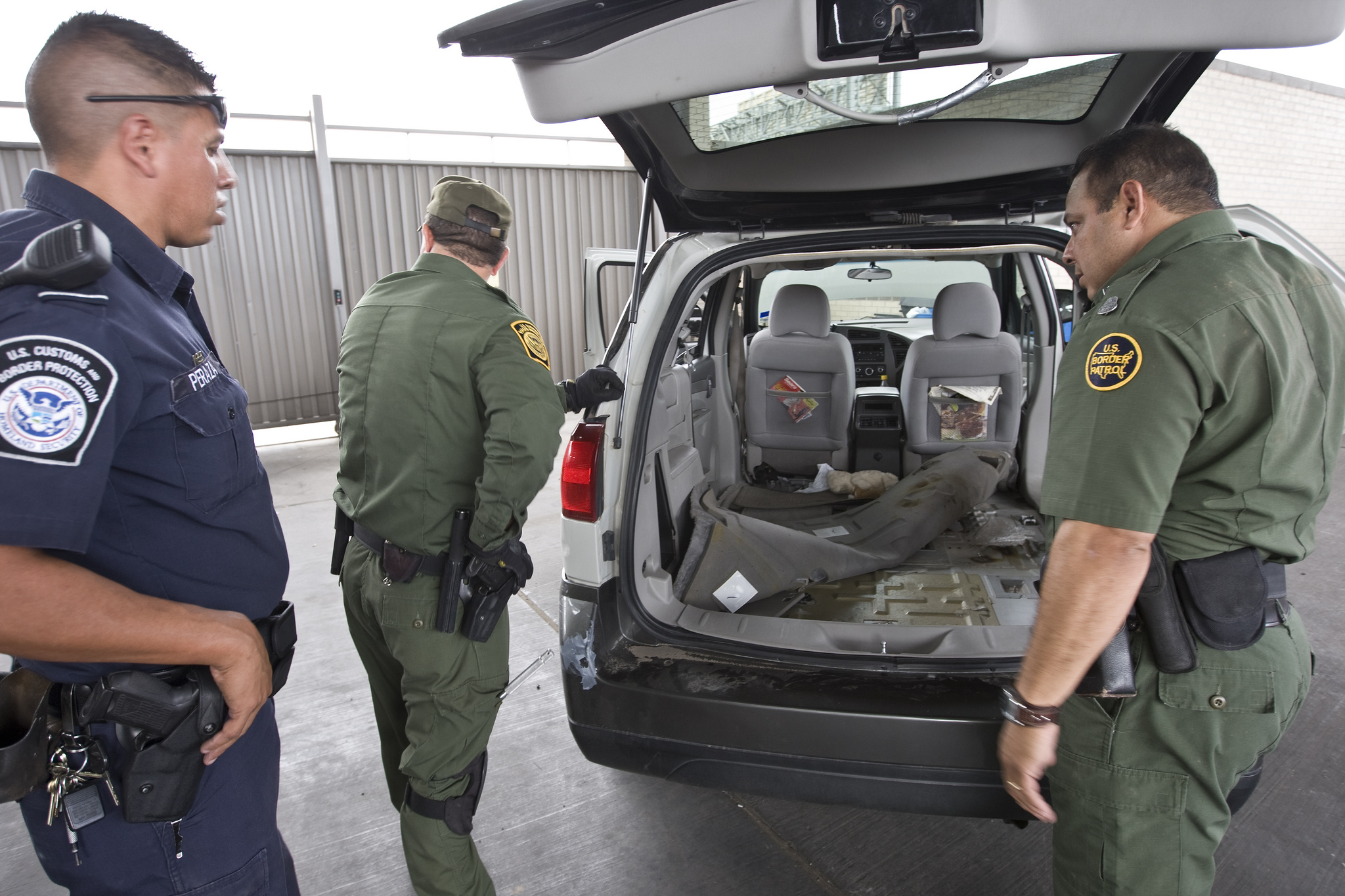 Since the incidents in Ferguson, Missouri in August 2014, the use of body-worn cameras has been steadily on the rise. It was a major focus of the President’s Task Force on 21st Century Policing, which was established to “provide meaningful solutions to help law enforcement agencies and communities strengthen trust and collaboration.” Yet, there has been very little discussion about the use of body-worn cameras by the nation’s largest law enforcement agency, Customs and Border Protection (CBP). In fact, there are recent news reports that CBP will soon release a study urging against a large scale deployment or pilot of body-worn cameras.

That is why a report released last week titled, “Body Cameras and CBP: Promoting Security, Transparency and Accountability at our Nation’s Borders” is so timely. The report, released by the National Immigration Forum (“Forum”) and co-authored by a retired division chief from the Los Angeles County Sheriff’s Department, urges CBP to consider the use of body cameras for its agents and officers.

The Forum’s report examines the potential benefits and drawbacks of requiring CBP agents and officers to be equipped with body-worn cameras, as well some potential obstacles to implementation. The most notable benefit to CBP, and law enforcement generally, is that body-worn cameras lead to fewer complaints and assaults against officers, creating a win-win for the public and law enforcement. The cameras also lead to increased transparency, quicker resolution of cases, and working to exonerate officers quickly in many cases.

This additional transparency and accountability is sorely needed at CBP, which many perceive as operating with impunity. From 2005-2014, CBP agents and officers have killed at least 45 people with no agents being disciplined in those cases. Further, last year, the American Immigration Council’s No Action Taken report showed that in over 800 complaints against Border Patrol no action was taken against the officer in 97 percent of those cases. Body-worn cameras could go a long way in rebuilding the public’s trust.

As the Forum’s report notes, there are some drawbacks and concerns around implementation of body-worn cameras, especially as it relates to privacy. In this area, the report states CBP does have some unique challenges, including recording across states and Native American reservations, but the key is developing a clear policy with oversight and accountability measures. The report adopts an emerging best practice among state and local law enforcement to record all interactions with the public. Some additional implementation hurdles include how to store the footage, cost and union negotiations.

In terms of cost, currently, CBP has close to a $13 billion yearly budget, more than double what it was in 2003. Also, so far CBP has not needed any additional funding to conduct a body-worn camera test in 2014 or a feasibility study in 2015. Therefore, the report concludes CBP will likely have success in securing funding. The issue of union negotiations and collective bargaining—while very real issues—apparently have been overcome by other law enforcement agencies, such that none of the existing literature examined for the report even noted this as an issue.

Unfortunately, the Los Angeles Times is reporting that CBP will soon release an internal report concluding that CBP officers and agents “shouldn’t be required to wear body cameras in the field… [O]fficials found the cameras’ benefits were outweighed by their drawbacks, including cost, damage to morale, vulnerability to hacking and the agents’ rugged working conditions.”

If the Los Angeles Times report proves to be true, this would be a significant step in the wrong direction for CBP. This short list of reasons to not move forward sound more like excuses and a lack of will on the part of the nation’s largest law enforcement agency than they do significant hurdles to implement what is quickly becoming standard 21stcentury policing. Last year, President Obama called the tension between local law enforcement and communities a national problem and attempted to fund body-worn cameras for local police; now is the time to make the same commitment with CBP.