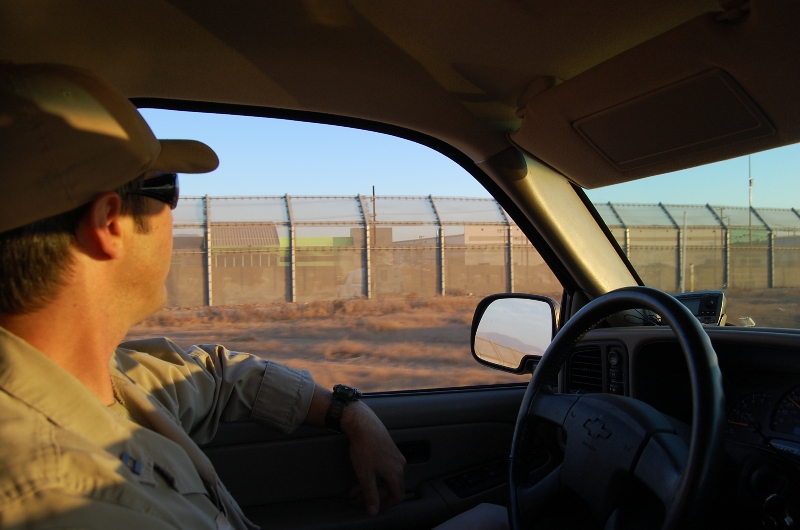 A startling number of media accounts continue to demonstrate that the Border Patrol is an agency which is unable to control many of its agents and shows little willingness to provide accountability for its actions. Its agents frequently use force—sometimes deadly force—against people who do not represent a serious threat. Their agents are rarely disciplined and it is unlikely that an agent will ever face criminal charges for abusing, injuring, or killing someone. Despite claims to the contrary by leadership, the Border Patrol remains a largely unaccountable agency which acts with impunity in the name of “securing the border.”

Two events demonstrate well the extent of Border Patrol unaccountability. The first is the failure of the Department of Justice (DOJ) to bring charges against the Border Patrol in the case of Anastasio Hernández Rojas—a man who had lived in the United States for 25 years, was the father of five U.S.-born children, and was caught illegally crossing the border in May 2010 to get back to his family in San Diego. Rojas was beaten and tased, even as he lay on the ground handcuffed, suffered a heart attack, and died. The San Diego coroner’s office classified Anastasio Hernández-Rojas’s death as a homicide, concluding he suffered a heart attack as well as “bruising to his chest, stomach, hips, knees, back, lips, head and eyelids; five broken ribs; and a damaged spine.” Yet, according to DOJ, “there was insufficient evidence for federal criminal civil rights charges, or to prove beyond a reasonable doubt that government agents violated homicide statutes.” And so the case was closed in November 2015.

The second instance of Border Patrol unaccountability concerns the use of body cameras. In November 2015, after 14 months of tests and a feasibility study, U.S. Customs and Border Protection (CBP)—the parent agency of the Border Patrol—announced it would not broadly implement body-worn cameras and instead will look to expand its existing camera technologies, while continuing to study whether and where body-worn cameras might be appropriate for agents and officers. The excuses which CBP provides for not moving forward (including cost, morale of the agency, and effectiveness) will only deepen the perception that CBP wants to remain above the law.

The problems within CBP are not isolated; they are systemic. For instance, an October 2015 Los Angeles Times investigation found that, from 2010 to 2013, Border Patrol agents fired their Tasers 70 times “at people who were running away, even though there was no struggle or clear indication that agents were in danger.” In at least six instances, agents used Tasers against “people who were trying to climb over the border fence back into Mexico.” Three people died after being hit by Taser fire. Two people were shocked while they were handcuffed. But agents are rarely called to account for their actions. According to the American Immigration Council, among the 485 abuse complaints made against the agency between January 2009 and January 2012 in which a formal decision was made, “No Action Taken” represented 97 percent of all outcomes.

Clearly, CBP would prefer to quietly sweep its misdeeds under the rug rather than face its problems head-on.