Refugees Should Not Pay the Price for Paris Attack 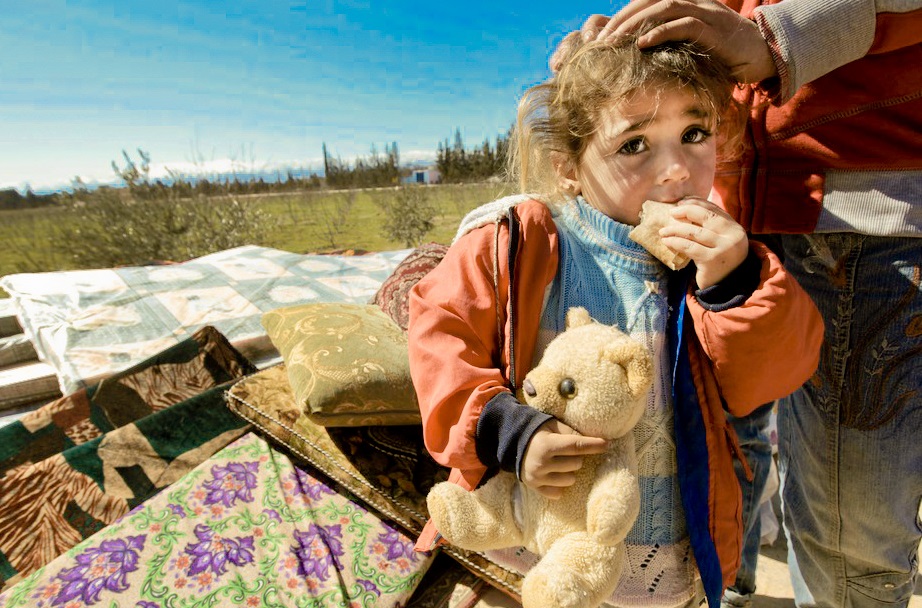 The attacks that took place in Paris just days ago sadly reflect the volatile times in which we live. The horror we witnessed was quickly followed by national mourning and an outpouring of compassion and humanity from the international community. But, fear is a powerful force, and in the aftermath of this tragedy, some U.S. politicians have called for denying entry to Syrian refugees—or those Syrians who are not Christian. A growing list of state governors announced that they oppose resettling Syrian refugees—or any refugees—in their states. But, cooler heads must prevail.

Rather than serving as an excuse for isolationist policies, the attacks in Paris should serve as a reminder of the violence that is commonplace in many of the countries from which people are fleeing. Ongoing conflicts are pushing millions of people from their homes. From Syria and Iraq to regions closer to the United States, like Central America’s Northern Triangle, millions are being displaced and now search for refuge. It is up to those countries that can, to provide safety and security. The United States must resist isolating itself by closing the doors to those most in need.

The United States has a long and proud history of welcoming refugees, and over the past seventy years, the U.S. has formalized its important role in protecting some of the world’s most vulnerable people. Following World War II, we passed legislation to address the plight of displaced Europeans. In subsequent years, we provided refuge for persons fleeing communist dictatorships, including large numbers fleeing Cuba in the 1960s and hundreds of thousands of Vietnamese and other Indochinese refugees in the 1970s. Since 1980, our refugee population has become increasingly diverse. We have offered freedom to those fleeing violence in the former Soviet Union, Southeast Asia, and more recently, Bhutan, Iraq, and Somalia.

Over the course of these years, we have put in place extensive measures to ensure the safety and security of our nation. In fact, refugees are the most scrutinized group of migrants to the United States, undergoing multiple, intense background checks, medical screenings, and interviews. On average, the process can take over 1,000 days for refugees to be screened by U.S. federal agencies and approved for travel to the United States.

The Paris attacks are horrible and remind us that there is evil in this world. However, punishing refugees won’t fix that. Calls to block Syrian refugees simply are both alarmist and un-American. As Senator Lindsay Graham said earlier this year, “if the United States does not change course with respect to accepting refugees, the country might as well ‘take the Statue of Liberty and tear it down.’” The violence and devastation in Syria has led to the largest number of refugees since World War II. The United States must respond to this crisis by carrying on our long history of welcoming those fleeing such dire situations.