Foreign Students Add Hundreds of Thousands of Jobs to the U.S. Economy 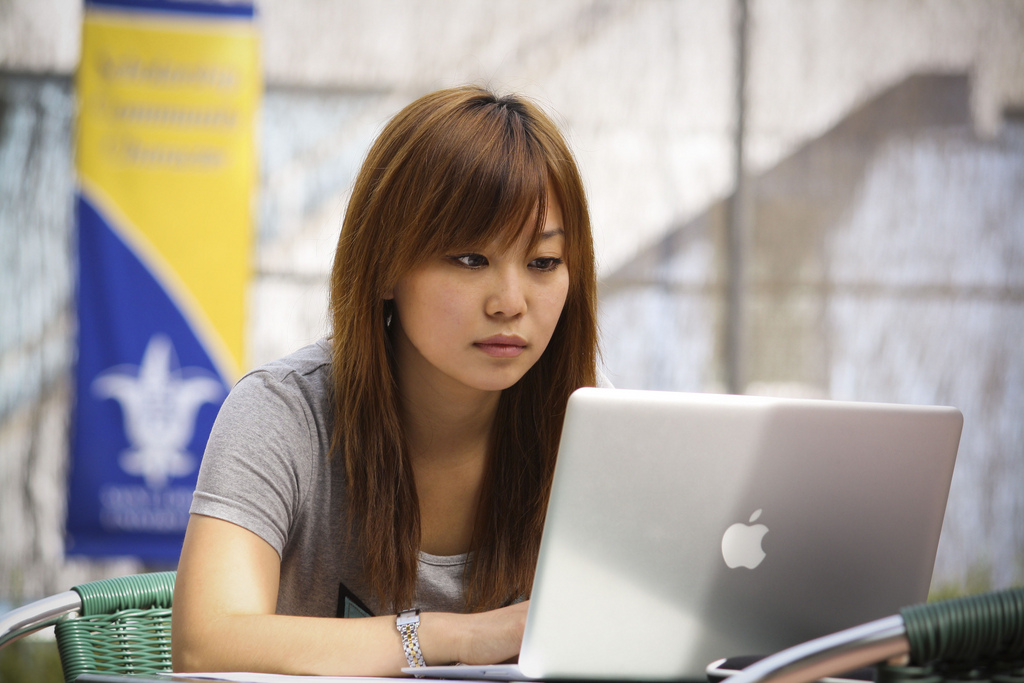 Most people don’t think of foreign students as an economic resource, yet that is precisely what they are. Each year, students from other countries spend billions of dollars in the U.S. economy, pumping money not only into the colleges and universities they attend, but the surrounding businesses as well. In addition, many foreign students go on to become highly innovative scientists, engineers, and entrepreneurs who add value to the U.S. economy in myriad ways that are often difficult to quantify. Given the economic value of the education they receive in U.S. universities, it is unfortunate that so many foreign students are forced by our nonsensical immigration policies to return to their home countries rather than putting their knowledge to use in this country.

However, the NAFSA estimate doesn’t capture the contributions which many foreign students go on to make as part of the high-skilled U.S. workforce and the U.S. business community. For instance, among doctorate holders, the National Science Board estimates that in 2010 immigrants accounted for 56.3 percent of all engineers, 51.5 percent of computer scientists, 47.1 percent of biologists, and 41.9 percent of physicists.

In short, $30.5 billion in spending is the tip of the iceberg when it comes to measuring the economic contributions of foreign students. Given this fact, it is baffling that so many foreign students are forced to return home after completing their studies in U.S. universities. In many cases, the United States is training workers for its own economic competitors. And the nation does nothing for its international reputation by kicking out students from other countries once their studies are complete. As NAFSA Executive Director and CEO Marlene M. Johnson has said, we need rational immigration policies “in order to improve the face we show to the world, build more meaningful relationships with future generations of foreign leaders, and not lose out on the economic, academic, and cultural contributions from international students.” A more enlightened immigration policy would encourage foreign students to stay in the United States and put their knowledge to use strengthening the U.S. economy.