What’s Behind the Drop in Deportation Numbers? 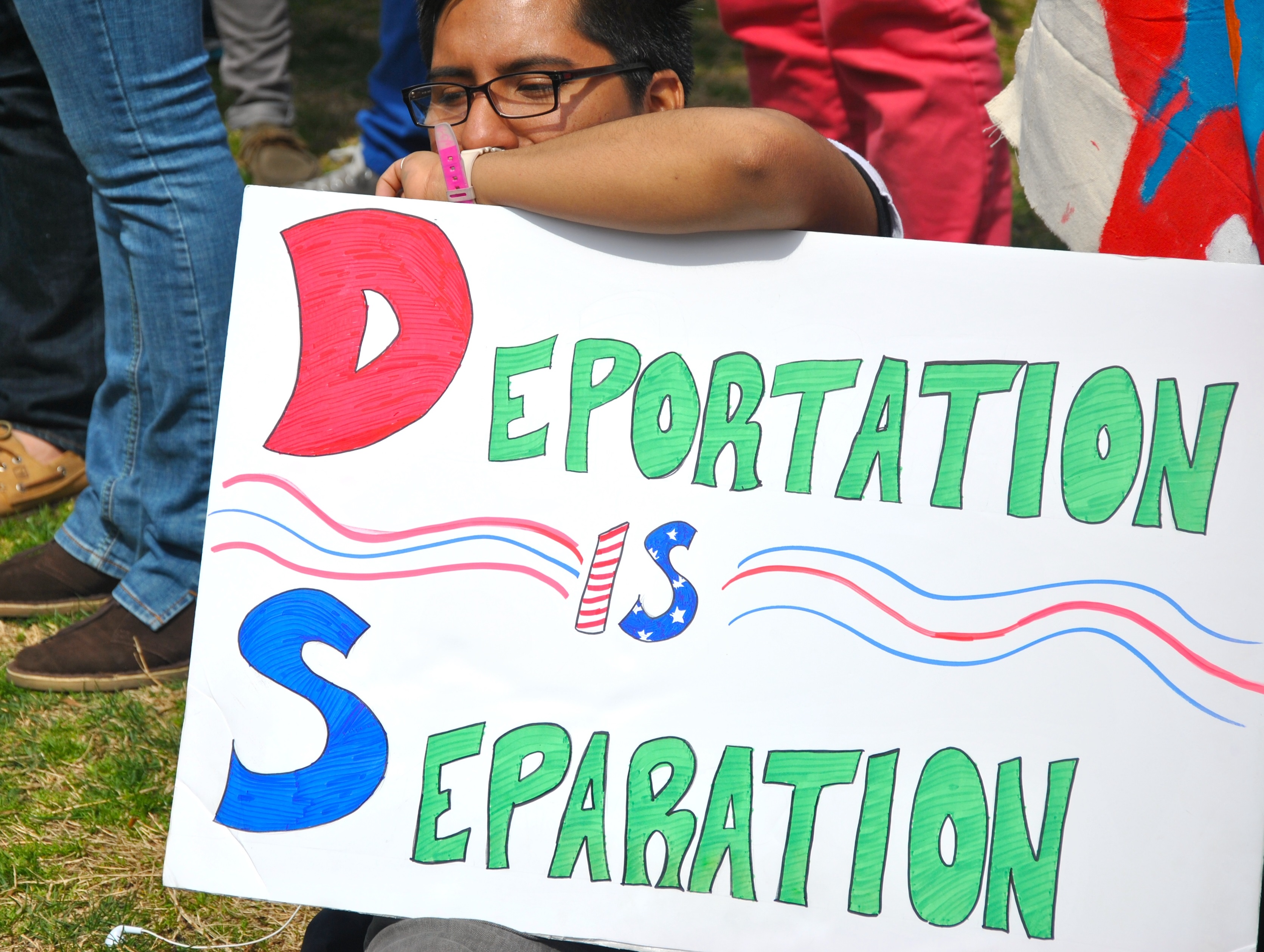 Since 2014, the number of federal prosecutions for immigration crimes has declined. So has the number of removals (deportations) from the United States. Contrary to some suggestions, however, this does not mean that the federal government is becoming lax in the enforcement of immigration laws. The reality is that the number of unauthorized immigrants entering the United States is down and refined enforcement priorities have meant that the government is supposed to spend less resources targeting those who present no risk to public safety or national security.

There is no denying that removals and immigration prosecutions have dropped significantly over the past year. Data analyzed by the Transactional Records Access Clearinghouse (TRAC) at Syracuse University indicate that new immigration prosecutions brought by the federal government fell 22.3 percent from 2014 to 2015. And, according to U.S. Immigration and Customs Enforcement (ICE), the number of immigrants removed from the United States declined 25 percent between Fiscal Year (FY) 2014 and FY 2015, dropping from 315,943 to 235,413. Some observers have interpreted these declines as evidence that the federal government is becoming less vigilant in enforcing immigration laws. Yet, it’s not that simple.

Nevertheless, the U.S. government still needlessly targets many harmless individuals, including some who are seeking asylum and deserve humanitarian protection. Consider the “Policies for the Apprehension, Detention and Removal of Undocumented Immigrants” issued by Homeland Security Secretary Jeh Johnson on November 20, 2014. On the one hand, this guidance goes much further than previous policies in explicitly directing the agency to remove immigrants who have committed serious crimes. Yet recent border crossers are still classified as high-priority targets regardless of whether or not they represent a danger to the public. In fact, 90,103 removals in FY 2015 consisted of “non-criminal immigration violators.” This makes little sense. There is no compelling reason to channel limited enforcement resources into the apprehension, detention, and removal of people who are not a threat. Unauthorized immigrants who pose no serious threat should be the target of immigration reform, not immigration enforcement.