Government Agencies Under Fire Over Handling of Unaccompanied Children 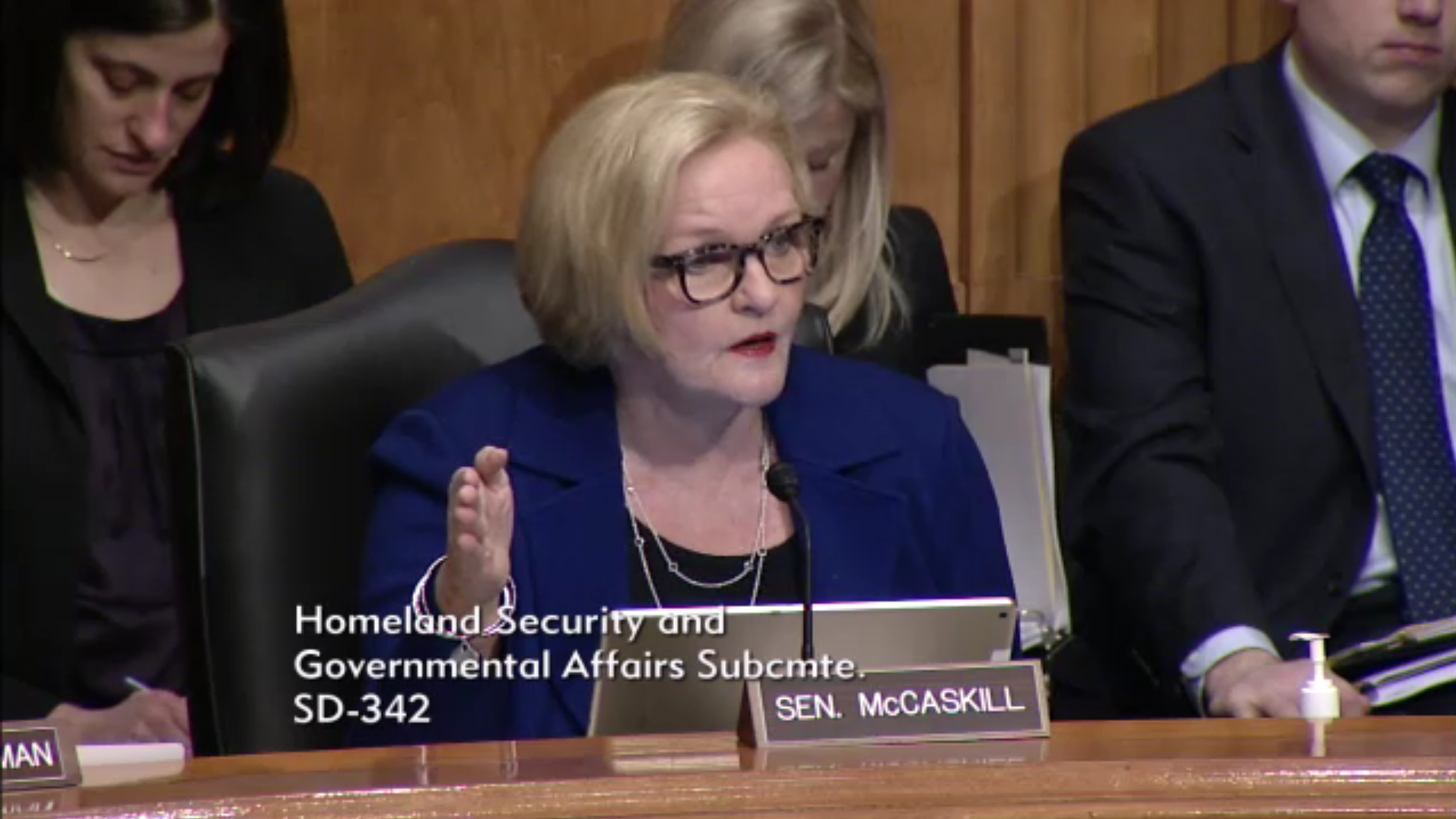 Earlier this week, it was reported that in 2014, when thousands of Central American children arrived at our border seeking protection from severe violence at home, government agencies released some children to human traffickers and abusers. These children were forced to live and work in dangerous conditions. At the time, the government agency which released the children, the Office of Refugee Resettlement (ORR)—part of the Department of Health and Human Services (HHS)—was under increased pressure to process and release the children, and it adjusted its policies to expedite the process. Although ORR has since taken steps to tighten their screening and oversight measures, these tragic events were the focus of an intense Senate hearing this week.

During the Senate Homeland Security and Government Affairs Subcommittee on Investigations hearing the Senators grilled officials from ORR and HHS on the adequacy of their efforts and policies to protect unaccompanied kids. The subcommittee also released a detailed report noting that these trafficking incidents were “likely preventable” because “HHS failed to run background checks on the adults in the sponsors’ households as well as secondary caregivers, failed to visit any of the sponsors’ homes; and failed to realize that a group of sponsors was accumulating multiple unrelated children.” The subcommittee also found that on top of the incidents reported in the media this week, they have identified and “reviewed 13 other cases involving post-placement trafficking of unaccompanied children and 15 additional cases with serious trafficking indicators.”

Mark Greenberg, Acting Assistant Secretary at HHS, and Robert Carey, Director of ORR, explained at the hearing that ORR has put in place measures to ensure children’s safety upon release. In their written testimony, they stated:

Potential sponsors for unaccompanied children are required to undergo background checks and complete a sponsor assessment process. ORR has recently enhanced its policies, requiring additional checks for sponsors and others who are likely to come into contact with the child post-release. All potential sponsors and individuals identified in the sponsor care agreement must complete a criminal public record check, based on the sponsor’s name and address, and a sex offender registry check. Additionally, a fingerprint background check is required whenever the potential sponsor is not a parent or legal guardian.

However, Senators were quick to point out many of these new enhancements were only announced within the last three days, and it is unclear if anything would have happened, had this hearing not been announced.

Also, at the hearing, representatives from the U.S. Committee for Refugees and Immigrants (USCRI), the Ohio Department of Jobs and Family Services, and Lutheran Immigration and Refugee Services (LIRS) testified. LIRS collaborates with ORR to provide services to many of the unaccompanied children and had eight specific policy recommendations for ORR and Congress to meet its obligations to these children. Some of those recommendations include providing “ORR with contingency funds so that in times of higher arrivals of unaccompanied children or refugees, ORR can adequately provide the bed space and services required,” ensuring all children have access to post release services, and that all children should receive at least one home visit to check on the child’s well-being. This last recommendation was also emphasized by Senators in the hearing as something that could have been done to prevent these trafficking incidents.

The fact that children were released from government custody into the hands of traffickers is tragic, and members of Congress should be upset with ORR for changing its practices in response to the increased numbers of children. With violence in Central America’s Northern Triangle showing no signs of abating, ORR must make sure it is using its funding to meet their obligations to these children and should be proactive in engaging Congress if it needs additional authority or funding.