The EB-5 Visa Program Placed Under Microscope in Senate Hearing 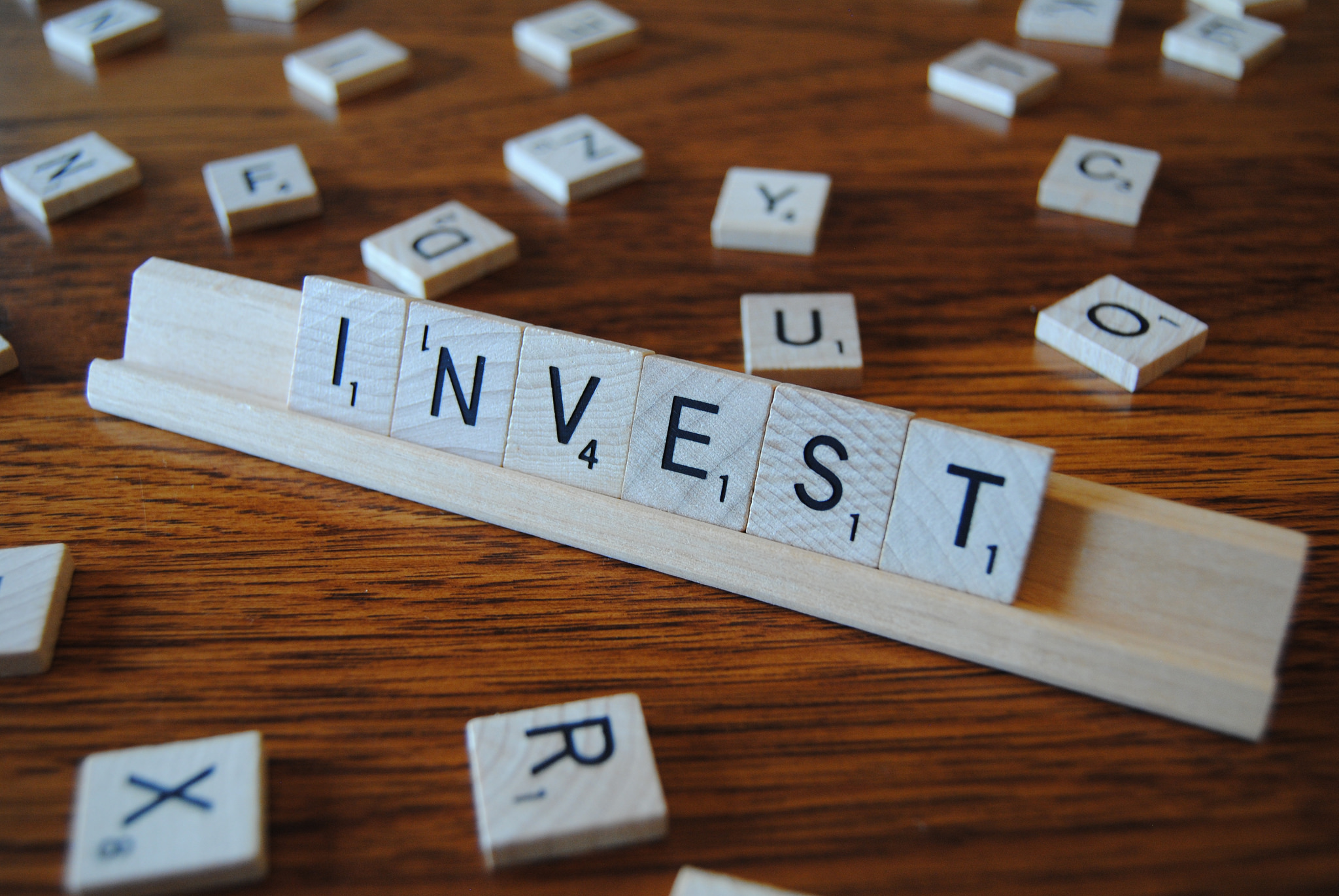 The Immigrant Investor Program, also known as “EB-5,” has become an increasingly important source of investment for development projects in the United States, attracting billions of dollars to the U.S. economy and creating tens of thousands of jobs in the United States. However, that program came under intense scrutiny this week at a Senate Judiciary Committee hearing titled, “The Failures and Future of the EB-5 Regional Center Program: Can it be Fixed?”

By way of background, the EB-5 Program, created in 1990, is currently the only visa program designed to allow foreign investors to gain permanent residence (a “green card”) in the United States. It requires a minimum investment of $1 million, or $500,000, if the investment is in a rural or targeted high unemployment area where unemployment is 150% of the national average. The investment also must result in the creation of at least 10 jobs. There are 10,000 EB-5 visas available each Fiscal Year (FY).

Congress has reauthorized the program several times, most recently in December 2015. Currently, it is set to expire on September 30, 2016. Congress must act in order to keep the program running after this date. At this hearing, there was near unanimity that the program should be continued with additional reforms and oversight mechanisms.  Senator Feinstein (D-CA) was the one outlier, calling on Congress to let the program expire.

At the hearing, Senators expressed concern regarding fraud and abuse in the program, as well as concern that U.S. Citizenship and Immigration Services (USCIS) does not know the origin of investor funds. To that point, Stephen Cohen, Associate Director at the Division of Enforcement of the Securities and Exchange Commission (SEC), testified that since 2013, the SEC has filed 19 cases involving EB-5 offerings, almost half of which involved fraud allegations.

In response, Nicholas Colucci, Chief of the Immigrant Investor Program at USCIS, testified that there are numerous new initiatives being planned.  These include hiring auditors and creating a random site visit program. He also testified that USCIS is contemplating new regulatory action to strengthen the program, including “changes to improve the integrity of targeted employment areas; increase minimum investment amounts that have remained unchanged for 25 years; and require business plan filings in advance of investor filings to improve program efficiencies and reduce the potential for investor fraud.”

However, Mr. Colucci noted that in order for USCIS to implement reforms beyond these, Congress must act. This led to a group of Senators, including Senators Schumer (D-NY) and Cornyn (R-TX), to express support for a new piece of legislation introduced by Senator Flake (R-AZ) in December of 2015.  This bill, titled “EB-5 Integrity Act of 2015” would give USCIS additional authority to implement new integrity measures. Mr. Colucci stated he had reviewed Senator Flake’s bill, and it incorporated much of the new authority the agency is seeking.

Senator Blumenthal (D-CT) said it best during the hearing when he pointed out, there is fraud in any government program but that is why you work to increase oversight and protections, it does not mean you get rid of the entire program. According to USCIS, at least “$8.7 billion has been invested in the U.S. economy since October 1, 2012” and an estimated 35,140 jobs created for U.S. workers in the United States. This is not a program the country can afford to end. It is time for Congress to reach agreement and extend this program with the necessary reforms.